Matt Smith, who portrayed Prince Phillip on the first two seasons of Netflix‘s tremendously popular show The Crown, has claimed that both the late Queen Elizabeth II and Prince Harry watched the hit series about the British monarchy.

‘I heard the Queen had watched it, she used to watch it on a projector on Sunday night apparently,’ Smith told the hosts of NBC’s Today show.

Her Majesty was not the only royal viewing the show.

Smith recounted that during a polo match, Harry also indicated that he was at least a passive viewer.

‘He walked up to me, and he went ‘Granddad,” said Smith.

‘He watched the show. I can’t claim to know that he watches it currently, but he watched a bit of it.’

It had long been speculated upon which members of the British Royal Family watch the show that chronicled the early years of the late Queen into the modern day. 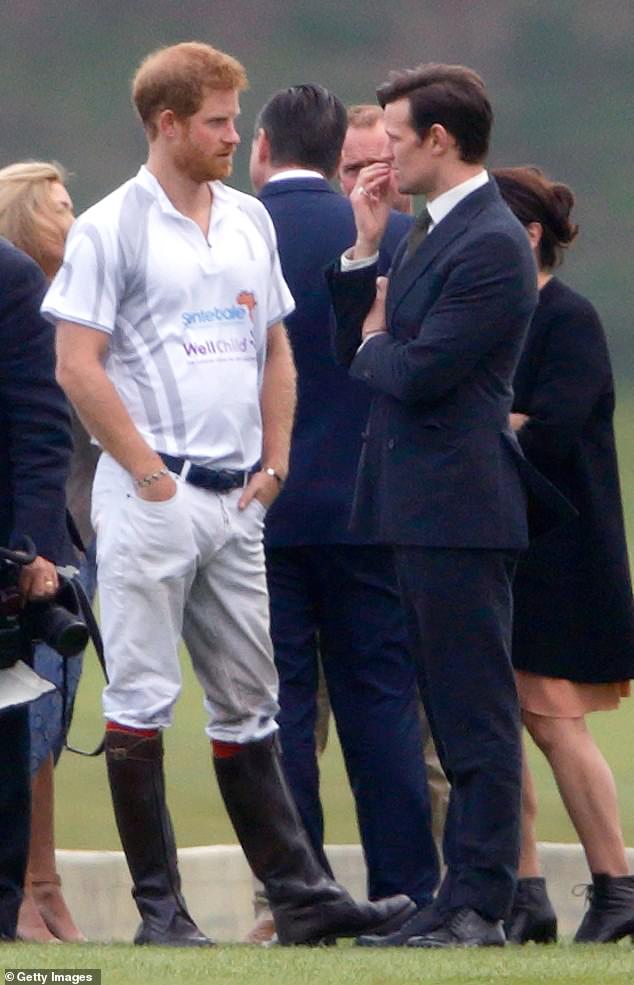 Matt Smith, who played Prince Phillip during the first two seasons of The Crown, consorts with Prince Harry at a polo match. Smith said when he first met Harry, the prince called him ‘grandad’ 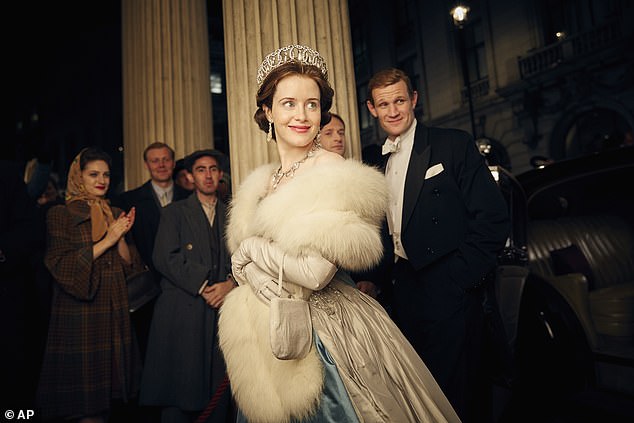 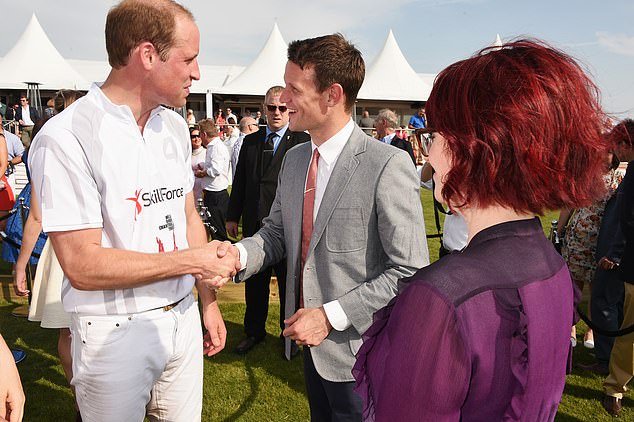 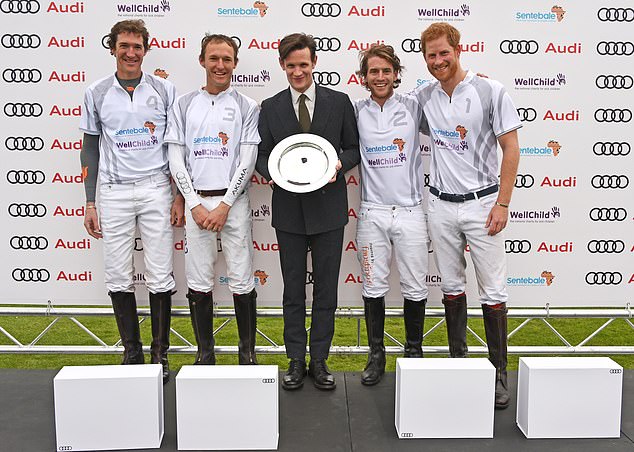 Smith says he’s unsure that Harry has remained a viewer of The Crown, but was, at least for a time, a fan

While the queen and Harry may have been fans of the show, the late Prince Phillip was decidedly not.

Smith said that one of his friends was once at dinner with Phillip and inquired as to whether the royal watched the show.

‘Don’t be ridiculous,’ he replied.

Despite the response, Smith says that during the course of filming the first two seasons of the show he ‘fell in love with Phillip.’

‘He was a real modernizer and really interesting. I fell in love with Philip really to be honest,’ he said, adding that he thought Phillip and the Queen were ‘a fabulous couple.’

‘He loved her. He really made her laugh.’ 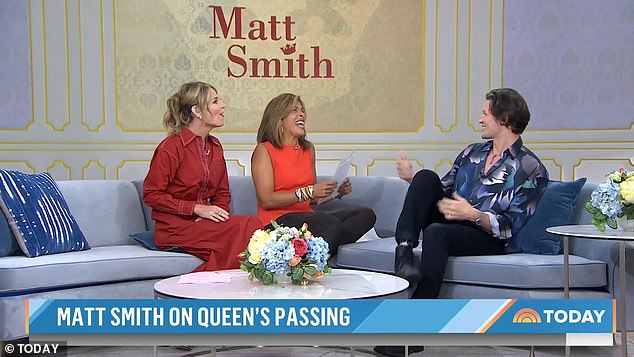 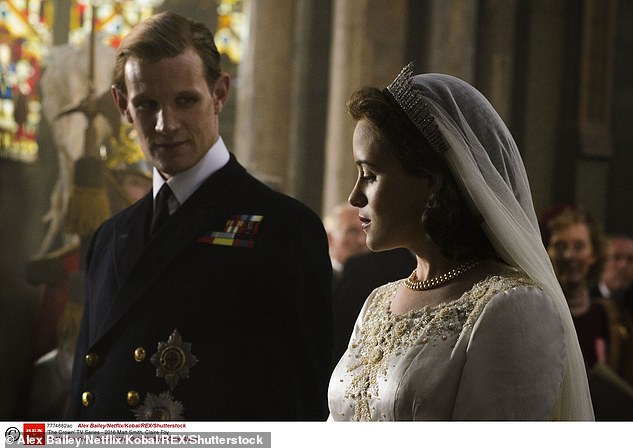 Smith (right) and Foy (left) portrayed the royal couple in their early years on the throne, as England and the world weathered the immense change that followed two world wars 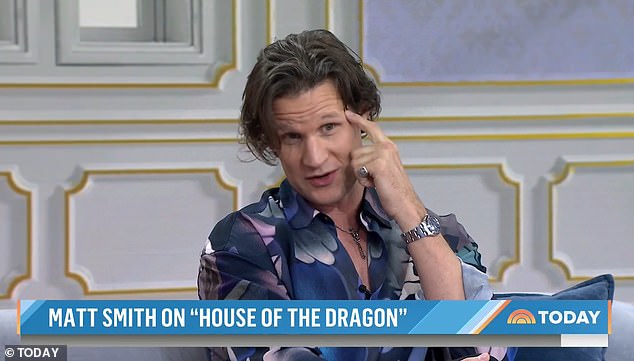 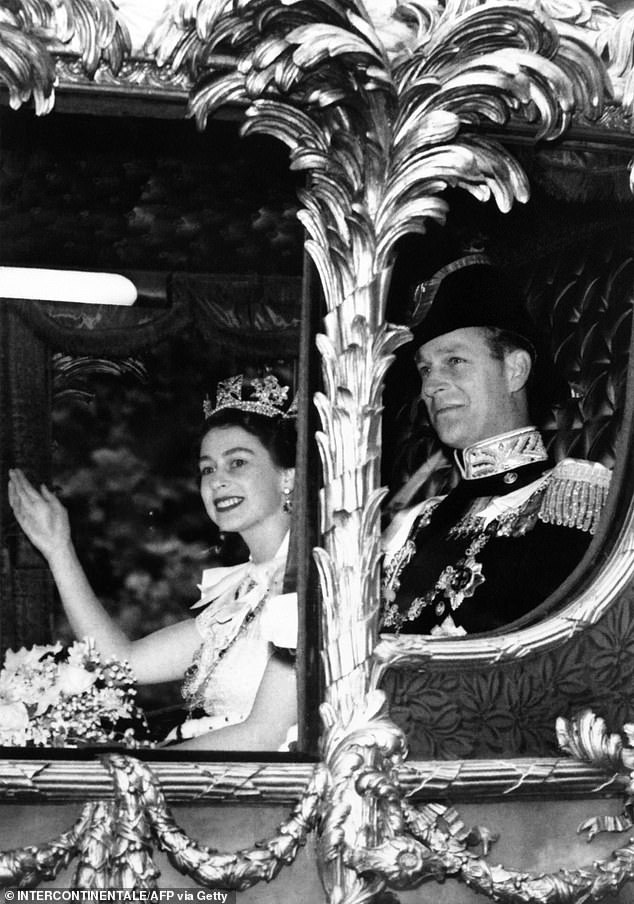 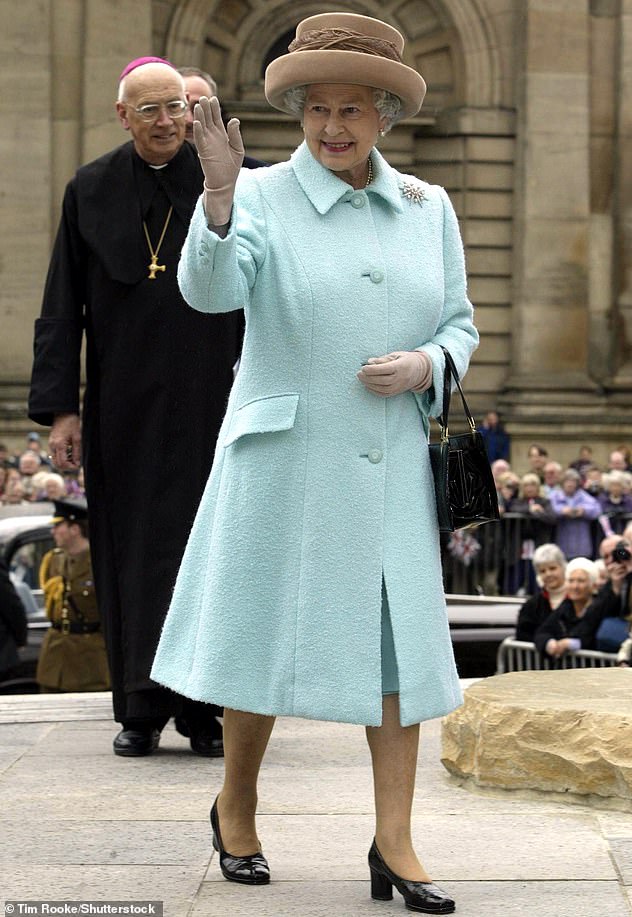 Queen Elizabeth II died on September 8 at the age of 96. Her state  funeral is scheduled to held Monday September 19 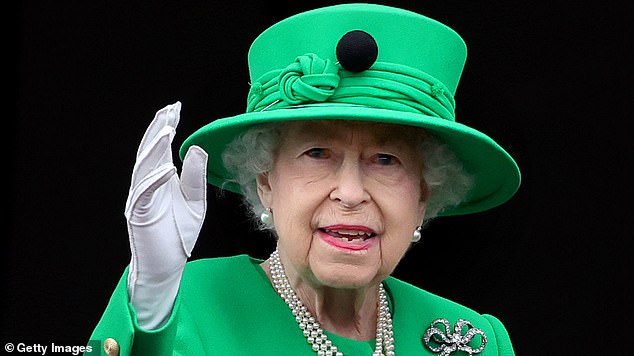 Netflix famously spent $13 million on just the pilot episode of The Crown, and went on to spend an additional $120 million on the first two seasons of the show that went on to be a mega-hit for the streaming service.

Smith, who is currently doing press for House of the Dragon, the Game of Thrones prequel in which he stars, says he hopes to be back in London Monday to mourn the late Queen during her state funeral.

‘I think it’s a piece of history. I don’t think we will ever have a monarch who serves for 70 years again… I want to be in London. I want to experience it, I think I want to share in the ceremony of it really,’ he said, adding that he would likely view the procession ‘in my local pub with a group of friends.’