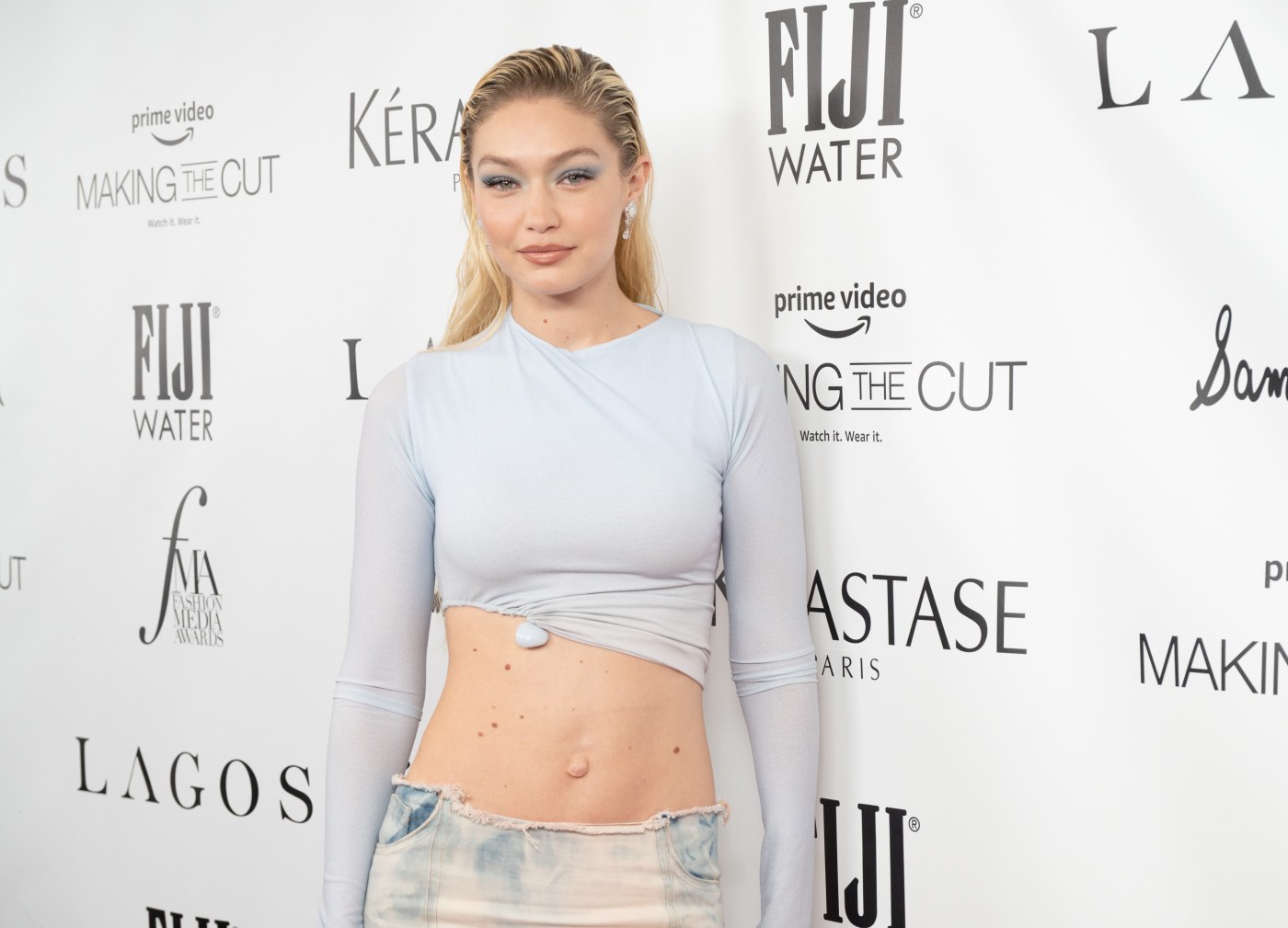 Leonardo DiCaprio hasn’t wasted any time looking for another beautiful model in her 20s to date after recently breaking up with Camilla Morrone, according to a new report.

The 47-year-old Oscar is “definitely pursuing” supermodel Gigi Hadid, a source told People. “They are getting to know each other,” the source said, adding that the pair “aren’t “dating” just yet.

HOLLYWOOD, CALIFORNIA – JULY 22: Leonardo DiCaprio arrives at the premiere of Sony Pictures’ “One Upon A Time…In Hollywood” at the Chinese Theatre on July 22, 2019 in Hollywood, California. (Photo by Kevin Winter/Getty Images)Even if DiCaprio is just “getting to know” Hadid, this interest could show an evolution and growing maturity in the actor’s dating choices. At 27, Hadid is still significantly younger than DiCaprio, but she also is a couple years older than the other women DiCaprio has been romantically involved with since 2000.

It’s been well documented that DiCaprio has been incapable of maintaining a relationship with a woman much past her 25th birthday. News that he and Morrone parted ways came two months after the model and actress turned 25, upholding a longstanding pattern for the actor.

Wake up babe new Leonardo DiCaprio chart update is about to drop pic.twitter.com/JUoCBwqBi4

But perhaps Hadid could help DiCaprio break that pattern. In another potential sign of maturity, DiCaprio is dating the mother of a small child. Hadid shares parenting responsibilities for her 2-year-old daughter, Kai, with her ex, Zayn Malik. For a long-time bachelor like DiCaprio, the presence of a small child potentially comes with a new level of responsibilities and commitments.

Sources have previously described Hadid to Us Weekly as a devoted mother who makes parenting a priority, while also maintaining a high-profile modeling career. So, DiCaprio can’t expect that he’ll always be No. 1 in her life, a distinction he may have more easily enjoyed in past relationships with women who didn’t possess nearly his wealth and status in Hollywood.

In dating a single parent such as Hadid, DiCaprio also would have to patiently work their dates around her work and co-parenting schedules. If he wants things to get serious with Hadid, the actor would have to expect that her daughter comes as part of the package. If he’s a decent boyfriend, that means embracing some or a lot of the constraints and responsibilities that come with being a stepfather.

Maybe DiCaprio is ready for those responsibilities.

After DiCaprio had been dating a then-21-year-old Morrone for a few month, the two were very much “in love and serious,” Us Weekly reported in 2018. They also were talking about getting engaged, with DiCaprio wanting to settle down, mostly so that he could have children, Us Weekly said. “He’s ready to have kids,” a source told Us Weekly.

Or, maybe DiCaprio showed he actually wasn’t ready for those responsibilities, given that he and Morrone never got engaged and he never settled down to start having children. Meanwhile, during the relationship, Morrone often expressed frustration with the media’s focus on their age difference.

She told the Los Angeles Times in 2019: “There’s so many relationships in Hollywood — and in the history of the world — where people have large age gaps.”

Morrone said the judgment bothered her at times but said, “I just think anyone should be able to date who they want to date,” she said.

DiCaprio certainly enjoyed that freedom, dating a long list of model and actors, including models Gisele Bündchen and Bar Refaeli, who all shared one trait: He would stop dating them before or right after they turned 25. This pattern has held, even as DiCaprio has gotten older.