McKinney Fire has destroyed 87 homes as containment rises to 30% 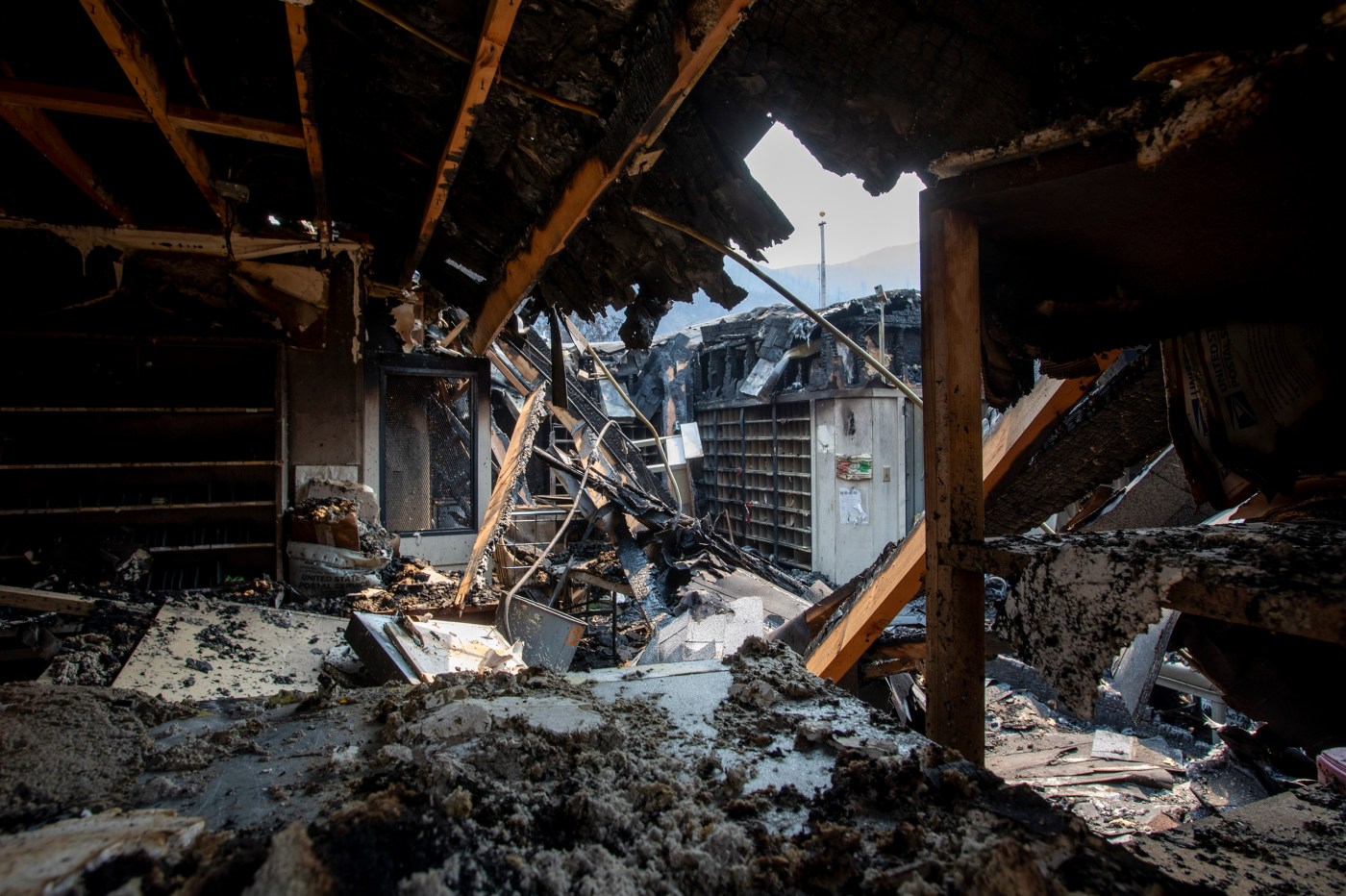 Crews battling the massive McKinney Fire in Siskyou County are making steady progress in controlling the blaze but dangerous weather conditions over the next couple of days will pose a challenge, according to an incident update released on Saturday morning.

While residents of Siskiyou County are learning the devastating toll of the state’s largest wildfire this year they are also seeing an encouraging boost to fire containment numbers, which have risen from 10% on Thursday to 30% on Saturday.

As of Saturday morning, the fire had scorched 60,044 acres in the Klamath National Forest near the border of California and Oregon, and destroyed 87 homes and 45 other structures, according to Cal Fire. Authorities have previously reported four deaths from the fire, surpassing the total death toll of California’s 2021 fire season, which saw three deaths.

Fire crews have also established control lines on much of the southeastern edge of the fire that was approaching the town of Yreka, said Dennis Burns, a fire behavior analyst. Still, Burns said the next couple of days are going to pose dangerous conditions for the over 2,000 firefighters fighting the blaze.

“Conditions on Sunday and Monday are going to be almost identical to when this fire started,” Burns said in a community meeting on Friday. “The biggest fear is we have a jackpot of unburned fuel within the fire perimeter and it ignites.”

Currently, 7,372 people and 6,000 homes are under evacuation orders or warnings mostly in the town of Yreka, according to Bryan Schoene, the Siskiyou County emergency services director.

Meanwhile, authorities are seeing “good progress” on the Yeti Fire, another blaze burning nearby in the Klamath National Forest, which has zero containment. The fire exploded earlier in the week – more than doubling in size within 48 hours – and prompting evacuation orders near the town of Happy Camp along Highway 96. As of Saturday morning, the Yeti Fire has scorched 7,721 acres.

Jakob Rodgers contributed to this story.