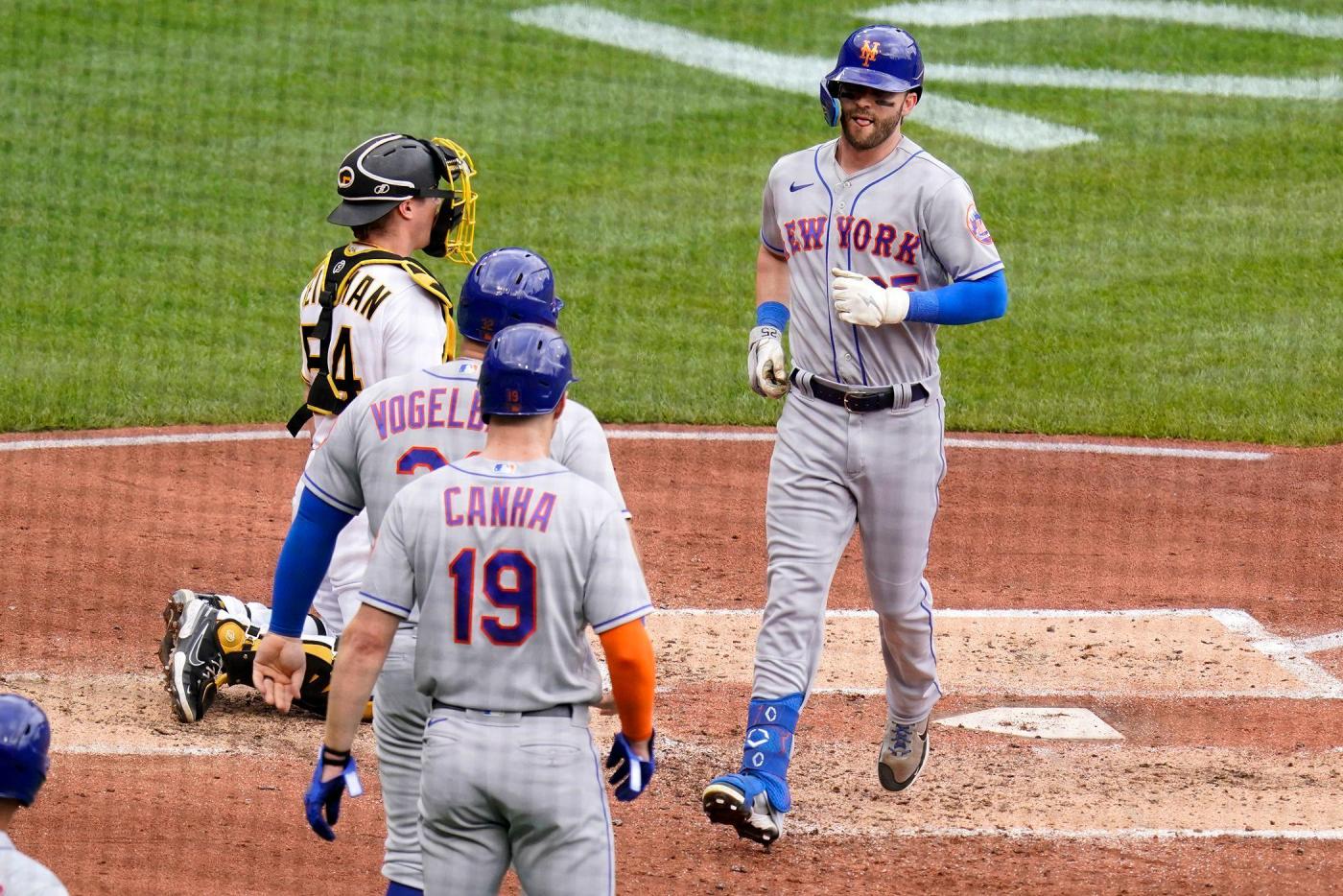 Just hours after the 2022 trade deadline passed, Mets’ general manager Billy Eppler logged on to Zoom and told reporters that the team’s moves were made with the desire to “grow that run differential a little bit.”

If that was truly the primary goal, Eppler has succeeded. The Mets had a plus-98 run differential on Aug. 2, the day of their GM’s tepid trade deadline and subsequent quote. As of Friday morning, the Mets have a plus-129 run differential. That is both the sign of an elite team and one that you could argue, technically, has gotten better.

But it certainly doesn’t feel like the Mets are the same unbeatable dynamo that they were in the early summer months. It’s a peculiar phenomenon, as the aforementioned run differential has improved, they’re still in first place and their .631 winning percentage at the trade deadline has remained essentially the same. The Mets are 87-51 (.630) and just a few weeks away from playing their first postseason game since 2016.

The problem, of course, is that the Atlanta Braves have been a wholly better team during the season’s second half. With an infusion of rookies (Michael Harris II and Spencer Strider will finish in the top two spots of NL Rookie of the Year voting) and some deadline deals of their own (Jake Odorizzi was never going to set the world on fire, though reliever Raisel Iglesias has been a revelation), Atlanta has turned the pressure up to 11.

While they got out of the gate slowly, the Braves were only 2.5 games behind the Mets at the trade deadline. Eppler knew that they’d be a problem as both teams rounded the final turn and he still played things disappointingly safe. We’ll never know how close he got to swinging a league-shifting move for someone like Willson Contreras or J.D. Martinez — unless, perhaps, the Mets win it all and inspire a tell-all book — but it’s very clear in hindsight that the Mets needed more than Daniel Vogelbach, Darin Ruf, Tyler Naquin and Mychal Givens.

The three hitters in that group are platoon guys. They were never painted to be anything more than that, but it’s still odd that a team on the brink of greatness didn’t try to add more greatness, instead trying to create it out of three pieces of mediocrity and favorable matchups. Sharing the designated hitter duties since arriving in Queens, Vogelbach and Ruf have combined to go 31-for-147 (.211) with Ruf supplying just seven of those hits, none of which have gone over the fence. With neither player providing much in the way of baserunning and Vogelbach adding literally nothing on defense, the Mets became more one-dimensional than when they had J.D. Davis on the roster. Vogelbach and Ruf’s offensive production hasn’t been much greater than Davis’ was either.

Then there’s Naquin. Brought in to spell Mark Canha in the outfield and ensure that Jeff McNeil would be out there as little as possible, Naquin’s extreme streakiness has made him hard to figure out. After starting his Mets career with seven extra-base hits in his first ten games, Naquin then went 0-for-18 over his next 11. That span included the infamous eight strikeouts in a row. But since then, he’s back up to a .304 average in his last nine games, which includes two big ones in the Pittsburgh doubleheader. Bursts of productivity make his overall numbers with the Mets look pretty good, but Naquin is still a fourth outfielder and should be used as such in the playoff push.

In a perfect world, a true impact bat would have waltzed in the Mets’ clubhouse on Aug. 2 rather than three fringe ones. Having different options to pencil in the lineup affords Buck Showalter the luxury of giving certain players rest days and the Vogelbach-Ruf-Naquin trio also sets him up for late-inning substitutions based on the opponents’ bullpen strategy. But someone good enough to just play DH every day — regardless of the matchup — would make this team a lot scarier and more stable than the current version which is cycling people through the position. Again, we might never know how close Eppler was to attaining that person, but the fact that he didn’t looms large.

As for Givens, the results are better as of late, but the Mets are learning that they got exactly what they paid for. Givens is, at best, someone who can come in and induce a ground ball for an inning-ending double play. His awkward arm angle and strong ground ball rate came with him from Chicago, but so too did his propensity for allowing hitters to reach base. The Mets only parted with a Single-A pitcher to get him, so the cost of doing business wasn’t too steep, but paying more to get a more reliable lockdown reliever probably needed to happen.

With other teams knowing exactly what the Mets desired at the deadline and with them obviously having no reason to help them freely achieve those desires, it’s not like Eppler could have just snapped his fingers and obtained four All-Stars. He surely tried and what he came away with isn’t terrible. But the idea of Ruf getting a big postseason at-bat with runners on base or Givens coming in from the bullpen to put out an NLDS fire isn’t exactly encouraging.

The lesson from this, no matter how things play out for the Mets, should be to go for it when you have a team this good. Playing it conservatively allowed them to keep all the top prospects and pretty much all of their major-league talent, but the improvements they made look like they’ll wind up being marginal at best.

We’ll see if those marginal improvements can be enough to fend off the Braves and Dodgers, who are rarely, if ever, described as marginal.