Mexican Pizza finally returns to the menu at Taco Bell 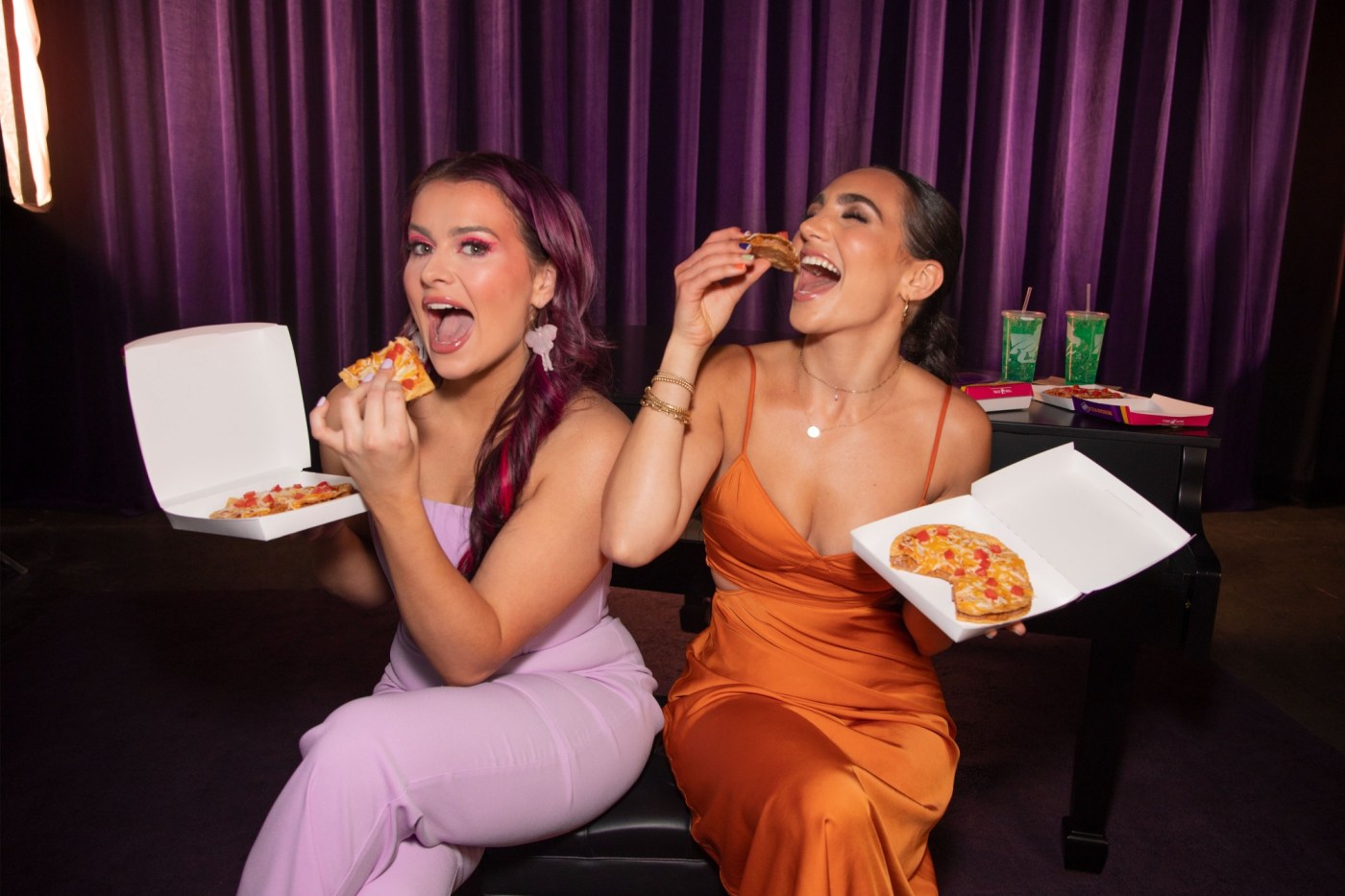 The wait is over, again, for Taco Bell’s Mexican Pizza.

The Irvine-based fast food giant officially returned the popular snack to its menu after a 3 1/2-month absence. Its delayed social media promotion, “Mexican Pizza: The Musical” will premiere on TikTok at 5 p.m. today, Sept. 15.

Mexican Pizza was a fixture on Taco Bell’s menu from the 1980s until 2020, when it was pulled because of cutbacks related to the novel coronavirus pandemic. Absence made the heart grow fonder among Taco Bell fans and they began calling for its return.

Celebrities got in the act early this year, including rapper Doja Cat and country music queen Dolly Parton.

Taco Bell brought back Mexican Pizza on May 19 as a permanent menu item. But high sales caused the chain to pull it by the end of the month as supplies ran out.

Mexican Pizza is like a tostada with ground beef and refried beans between two crispy tortillas, topped with cheese and tomato.

It is available in its original and veggie form, as well as in a combo with two crunchy Taco Supremes and a large fountain drink.

“Mexican Pizza: The Musical” has a score by Abigail Barlow and Emily Bear, who won a Grammy this year for in the “The Unofficial Bridgerton Musical.” It features Parton’s voice, according to a press release.