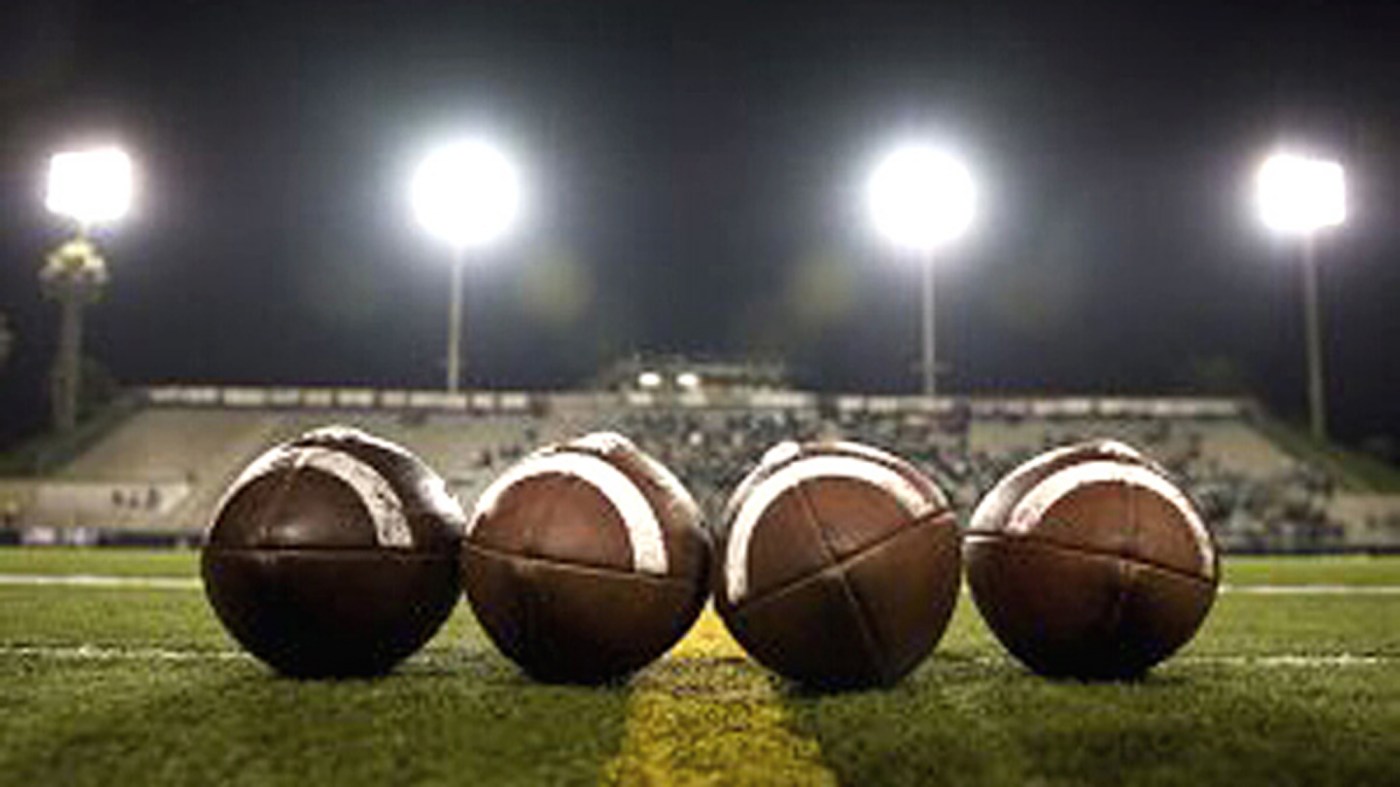 An online fundraiser identified the student as Braden Fahey. He died after being rushed to a hospital Friday following a medical emergency about 7:25 p.m.

“We are all devastated by the tragic loss of Braden, who suffered a severe medical emergency that took his life unexpectedly,” an entry on the fundraiser page read. “We are asking the community to come together to lighten the unanticipated financial burden as the family grieves the loss of their young son.”

The middle-schooler was a youth football player in the Clayton Valley Athletic Association, and he suffered the emergency as the team was practicing at the high school, said Alison Bacigalupo, the high school’s director of curriculum and instruction.

The high school’s facilities are used by youth sports leagues.

“My understanding was that it was a football practice but that the student was not playing football at the time,” Bacigalupo said.

Officials from the Mount Diablo Unified School District were not available immediately to comment.