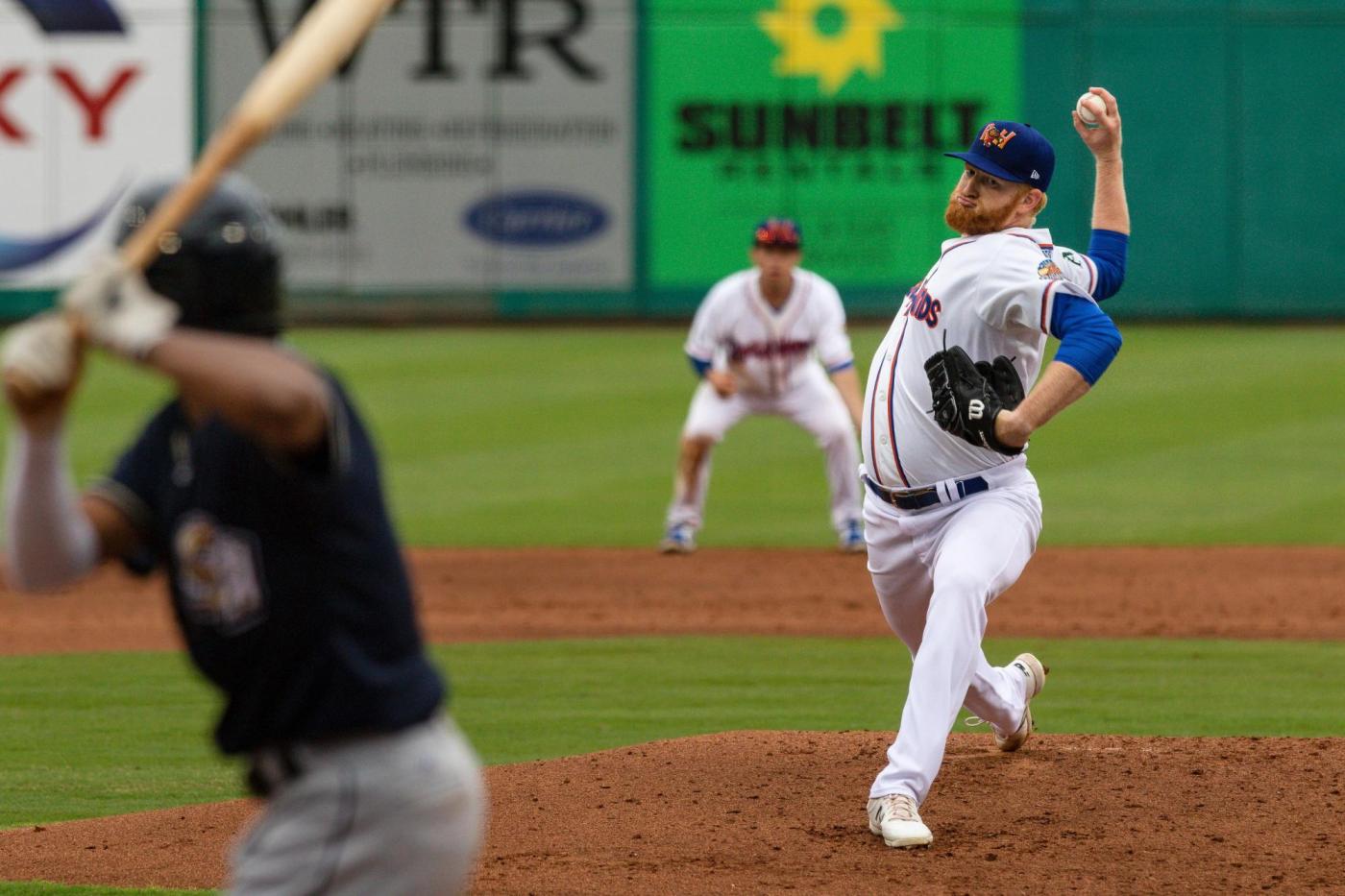 An early estimate is that perhaps 20,000 players could share the money. A more precise total will not be calculated until notice is given to eligible players.

The proposed settlement, announced May 10, was filed Friday with the U.S. District Court in San Francisco, where Chief Magistrate Judge Joseph C. Spero is expected to grant his approval.

“This settlement is a monumental step for minor league players toward a fair and just compensation system,” Garrett Broshuis, the players’ lead lawyer and a former minor league pitcher, said in a statement. “I’ve seen first-hand the financial struggle players face while earning poverty-level wages — or no wages at all — in pursuit of their major league dream.”

Also, $450,000 will be for the costs of administering the settlement, $637,000 will go to incentive awards for the player representatives in the suit, $400,000 for a contingency fund and $2,315,000 for a payment under the California Private Attorney General Act, which allows penalties for violating state labor code.

MLB told the court that it did not oppose approval of the settlement.

“We are only in the second year of a major overhaul of the 100-year-old player development system and have made great strides to improve the quality of life for minor league players,” MLB said in a statement. “We are proud that minor league players already receive significant benefits, including free housing, quality health care, multiple meals per day, college tuition assistance for those who wish to continue their education and over $450 million in annual signing bonuses for first-year players.”

“We are pleased we were able to come to a mutually agreeable resolution but are unable to comment on the details until the agreement is formally approved by the court.”

As part of the proposed settlement, MLB agreed to rescind any prohibitions against teams paying wages to minor league players outside of the season.

‘”MLB will also issue a memorandum to the clubs advising the clubs that they must compensate minor league players in compliance with wage-and-hour laws in effect in Arizona and Florida during spring training, extended spring training, instructional leagues, and the championship season in those states, including any minimum wage laws that apply,” the proposed settlement said.

The suit was filed in 2014 by first baseman/outfielder Aaron Senne, a 10th-round pick of the Marlins in 2009 who retired in 2013, and two other retired players who had been lower-round selections: Kansas City infielder Michael Liberto and San Francisco pitcher Oliver Odle. They claimed violations of the federal Fair Labor Standards Act and state minimum wage and overtime requirements for a work week they estimated at 50 to 60 hours.

Spero wrote in a pretrial ruling in March that minor leaguers are year-round employees who work during training time and found MLB violated Arizona’s state minimum wage law and was liable for triple damages. Spero also ruled MLB did not comply with California wage statement requirements, awarding $1,882,650 in penalties.

He said minor leaguers should be paid for travel time to road games in the California League and to practice in Arizona and Florida.

“For decades, Major League Baseball’s 30 team owners have openly conspired to underpay minor league baseball players,” Advocates for Minor Leaguers executive director Harry Marino said in a statement. “Players are required to provide between six and nine months of free labor each year. Today’s settlement announcement is an acknowledgment of, and an important first step toward remedying, that injustice.”

Advocates for Minor Leaguers has pressed Congress to investigate treatment of minor leaguers and to further limit baseball’s antitrust exemption. Congress passed a law in March 2018 stripping players of the protection of federal minimum wage law.

The settlement explained how the legal fees were determined.

“A fee award of 30% of the common fund is reasonable given the risk class counsel took in bringing this novel wage-and-hour case, the effort they put into litigating the case for eight years through a lengthy appeal and until the eve of trial, and the excellent result achieved,” the settlement said.