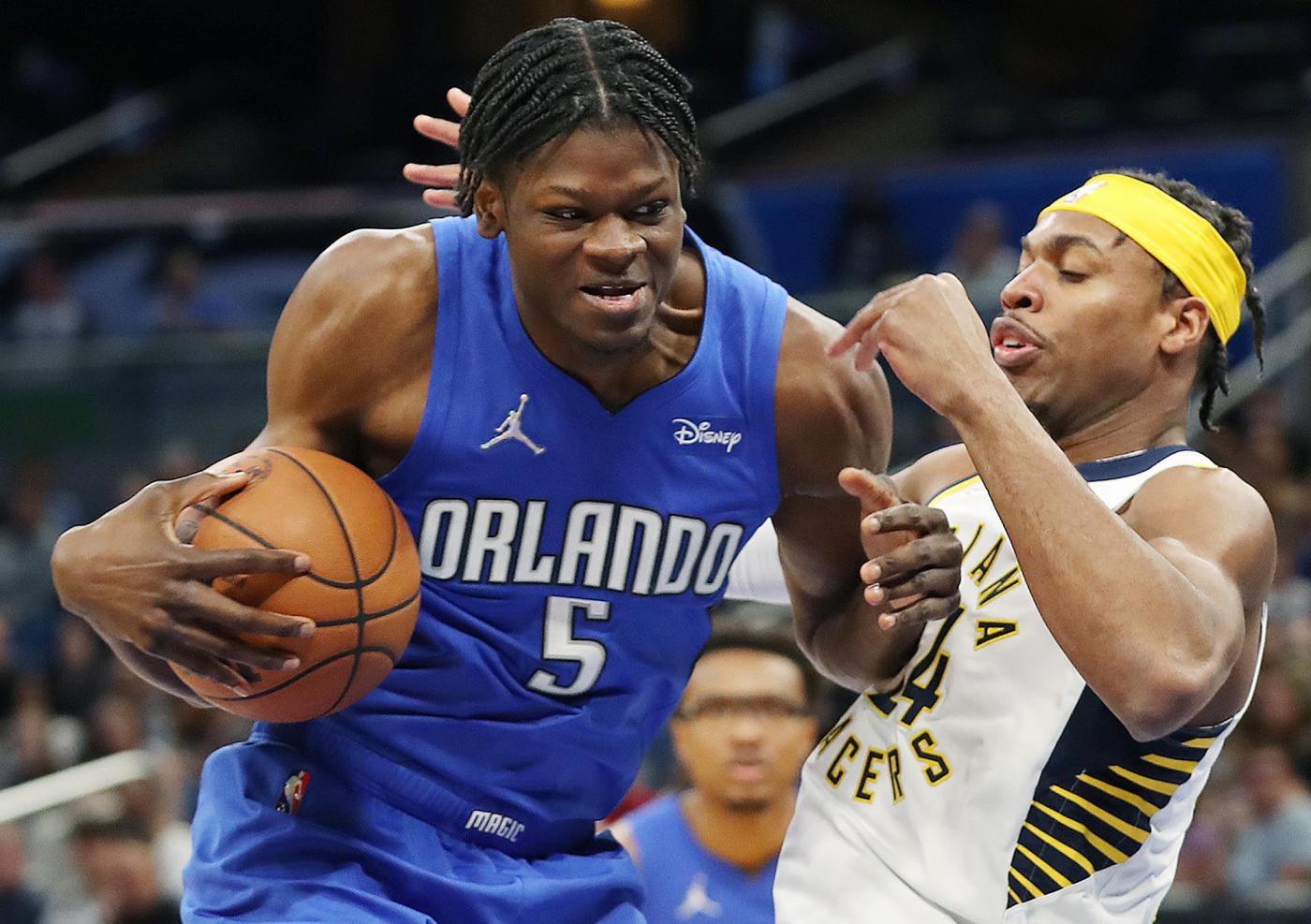 The Orlando Magic didn’t tender a qualifying offer to Mo Bamba by Wednesday, which will make him an unrestricted free agent when free agency opens at 12:01 a.m. Friday, a person with knowledge of the situation told the Orlando Sentinel.

The Magic not extending the qualifying offer doesn’t mean Bamba won’t return. They still have an interest in bringing him back and are expected to work on negotiating a new deal when free agency opens.

The Magic had until the close of business Wednesday to tender a 1-year, $10.1 million qualifying offer to Bamba to make him a restricted free agent.

The move didn’t come as a surprise. Early Wednesday, it was clear that the Magic were “unlikely” to make the qualifier.

If the Magic and Bamba agreed to a new deal, it’d allow Orlando to retain his bird rights and have more contract flexibility going forward.

Teams may negotiate deals with free agents starting at 6 p.m. on Thursday.

The free agency moratorium is a negotiation period from Friday through July 6 in which teams can come to terms on contracts and other deals while the new salary cap numbers are adjusted after an audit of league finance. Those deals can become official at 12:01 p.m. on July 6.

The Magic didn’t publicly comment on any of these players, nor Bamba.