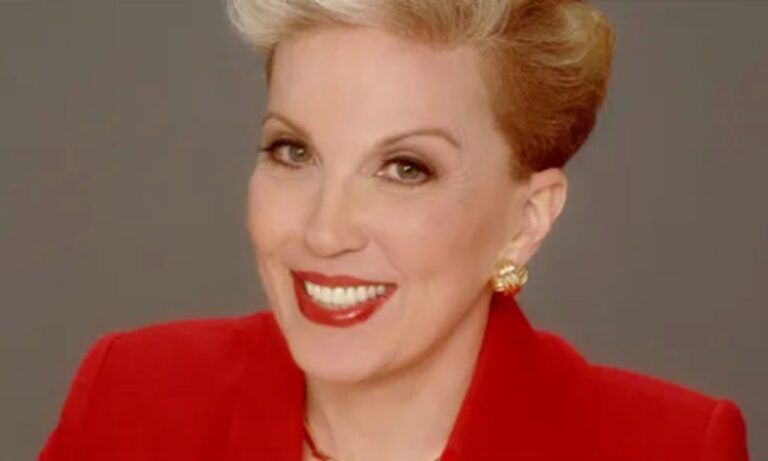 DEAR ABBY: After 40 years of marriage, I just found out my husband has been having an emotional affair, in addition to an actual girlfriend he had 15 years ago.

I forgave him the last time. This time, he has only said he is wrong, but he hasn’t offered an apology, nor is he remorseful.

How can this be resolved? I have removed my wedding rings and refuse to go to his family gatherings.

I have read that if he doesn’t have remorse and ask for forgiveness, it just won’t work. Moreover, he blames me for his poor, impulsive choices. Then he minimizes what he did and tells me I’m “overreacting.”

How do I gain his respect? How do you convince someone how badly they have hurt you, and get them to make better choices?

DEAR WRONGED: It may be time for some self-examination. Ask yourself what your husband may be looking for in these strictly emotional affairs. (I assume they aren’t physical, or you would have written otherwise.)

If you want to stay married to him, put those wedding rings back on and tell him it is apparent that you two aren’t communicating with each other effectively. Tell him you want to work to improve your marriage with the help of a licensed marriage and family counselor, and make an appointment.

During those sessions, it will become apparent to him that you have been deeply hurt. However, be prepared to hear some critical comments about you from him. For many couples, this has healed an unhealthy relationship.

DEAR ABBY: It’s been more than three years since I have spoken to my former best friend. We were best friends for nearly 15 years.

The friendship ended when we were in our early 20s because she didn’t like the men I was dating. I also didn’t agree with some of the choices she was making, which led to some nasty arguments.

I communicate with her through social media as “small talk,” but it feels like I’m speaking to a coworker.

I miss my best friend. I saw her not long ago at a mall, and she didn’t look like herself. I was worried for her.

My life has evolved, and I feel I have grown up for the better. I would like to share those experiences with someone I considered a best friend for so long.

Would it be wrong to bring up the past? How do I share with her that “the past was the past” and I want to get back to where we used to be?

DEAR LOST FRIEND: Call the woman, tell her you saw her at the mall and ask how she’s doing. Suggest the two of you have lunch sometime to catch up.

If she agrees, during the lunch tell her you miss the close relationship you once had. Do not mention what caused the chill in your relationship or the fact that she “doesn’t look like herself.”

If she brings it the rift, listen and tell her you think you have both grown since then.

I hope it works and you can patch things up, but do not count on it, because a lot of things have happened in both of your lives since the old days.

TO THOSE WHO CELEBRATE ROSH HASHANA: At sundown tonight, the Jewish New Year begins. During this time of solemn introspection, I wish my Jewish readers “L’shana tova tikatevu” — may you be inscribed in the Book of Life and have a good year.