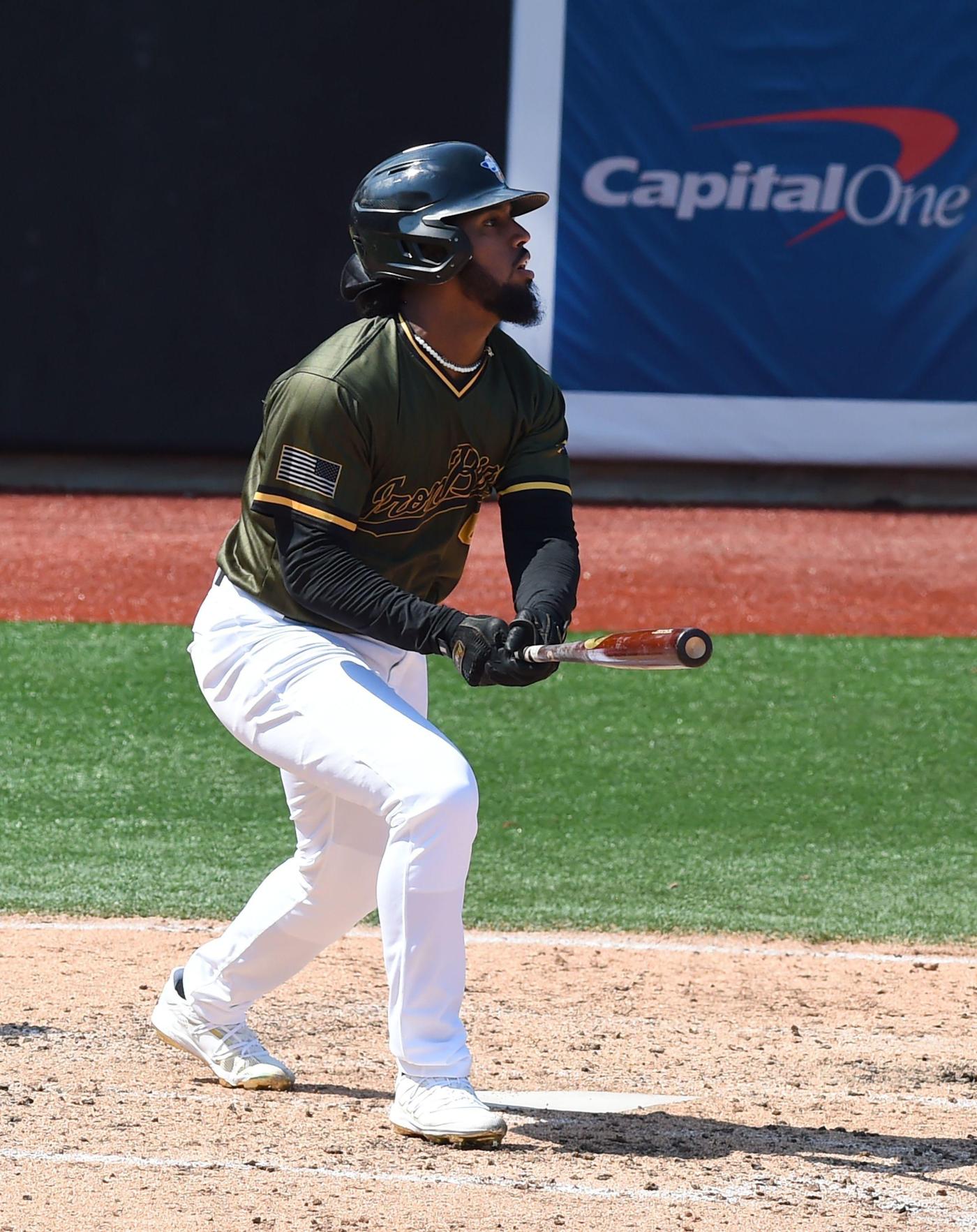 No matter how the final month of the Orioles’ season plays out, at least some of Baltimore’s prospects will experience playoff baseball.

The rapid promotions of Dylan Beavers, Max Wagner and Jud Fabian have three 2022 Orioles draftees in position to feature for High-A Aberdeen as it begins its League Championship Series against Brooklyn this week. Double-A Bowie has one more week of its season before playoffs begin.

The trio of Beavers, Wagner and Fabian — selected with Baltimore’s second through fourth picks — arrived with the IronBirds this month after rolling through the Florida Complex League and Low-A Delmarva. The rise in levels has challenged the group, with Beavers’ .661 OPS the best of the bunch, but the promotions give them an extra week of professional experience — the Shorebirds ended their campaign Saturday as Sunday’s game was rained out.

Their performances weren’t enough to crack into the penultimate edition of The Baltimore Sun’s minor league report. Each week, The Sun breaks down five of the top performers in the Orioles’ prospect ranks and hand out some superlatives for those who didn’t make the cut.

Another week, another string of strong performances for Ortiz, who hasn’t missed a beat since his promotion to Triple-A at the end of last month. In that time, Ortiz is hitting .392 with a 1.074 OPS for the Tides, and his .282 average across all levels this year is the fifth-best mark among Orioles minor leaguers with at least 200 plate appearances.

The beginning of Holliday’s first stint with a full-season affiliate was slow — until last week. In the final week of Delmarva’s season, the first overall selection in the 2022 draft hit .364 with a 1.268 OPS in four games. The 18-year-old walked eight times while striking out twice.

Holliday has yet to hit a homer with an affiliate, but the small sample size has yielded an impressive walk rate. Among Orioles minor leaguers with at least 80 plate appearances, none have a better walk rate than Holliday’s 27.8% — and it isn’t particularly close.

Rom, a 22-year-old fourth-round pick from 2018, is pushing for a role in Baltimore. And his start last week for Norfolk added to a string of solid outings for the Tides. Rom pitched seven scoreless innings while allowing three hits and striking out seven batters.

The only Shorebirds player with a higher OPS than Holliday last week was Bellony, who came in at 1.269 after hitting .600 in five games. Only one of his 12 hits went for extra bases, but the 20-year-old also recorded four RBIs. Bellony was demoted from High-A to Low-A last week, one of his three moves between those levels this season. He struggled to stick with Aberdeen — hitting .169 in 51 games — but proved well adept with the Shorebirds.

McDermott was acquired from the Astros as part of the three-team trade that sent first baseman Trey Mancini to Houston. Now in Double-A, the highest affiliate of McDermott’s career, the former fourth-round pick is settling to the level. He gave up a combined 14 runs between his first two starts for the Baysox, but gave up one run in each of his next three, including a one-hit, nine-strikeout display in 4 2/3 innings last week.

The top prospect not featured so far

There was a lot to like about Grayson Rodriguez’s second start for Bowie last week. He struck out five of the first six batters he faced, including all three in the second inning. But like his previous two appearances since returning from a Grade 2 right lat muscle strain, Rodriguez’s command eventually wavered. He walked the bases loaded in the third inning, struck out the next two and then allowed a two-run single.

Rodriguez finished with four runs against him, but with 56 pitches, it’s another step in the recovery process that will next take him to Norfolk this week — promoted to the level he was at when he suffered the injury.

International acquisition of the week

Across the first 15 games of Luis Valdez’s time with Aberdeen, he hit .174. But the second baseman from the Dominican Republic righted the ship last week, recording six hits in five games, including a homer and three stolen bases.

The best former top-30 prospect of the week

September has been good to right-hander Brenan Hanifee, a 2016 fourth-round pick. In his nine innings across two starts for Bowie, Hanifee hasn’t allowed a run and has combined to give up four hits with no walks and seven strikeouts. In his latest appearance, Hanifee needed just 59 pitches in five innings.

Time to give some shine to …

Low-A Delmarva right-hander Moisés Chace completed the two longest outings of his career in consecutive starts, and his final one of the season last week for Delmarva was the 19-year-old’s best yet. Chace didn’t allow a run on his 74 pitches, giving up just two hits and a walk. He also tied his career high with seven strikeouts.