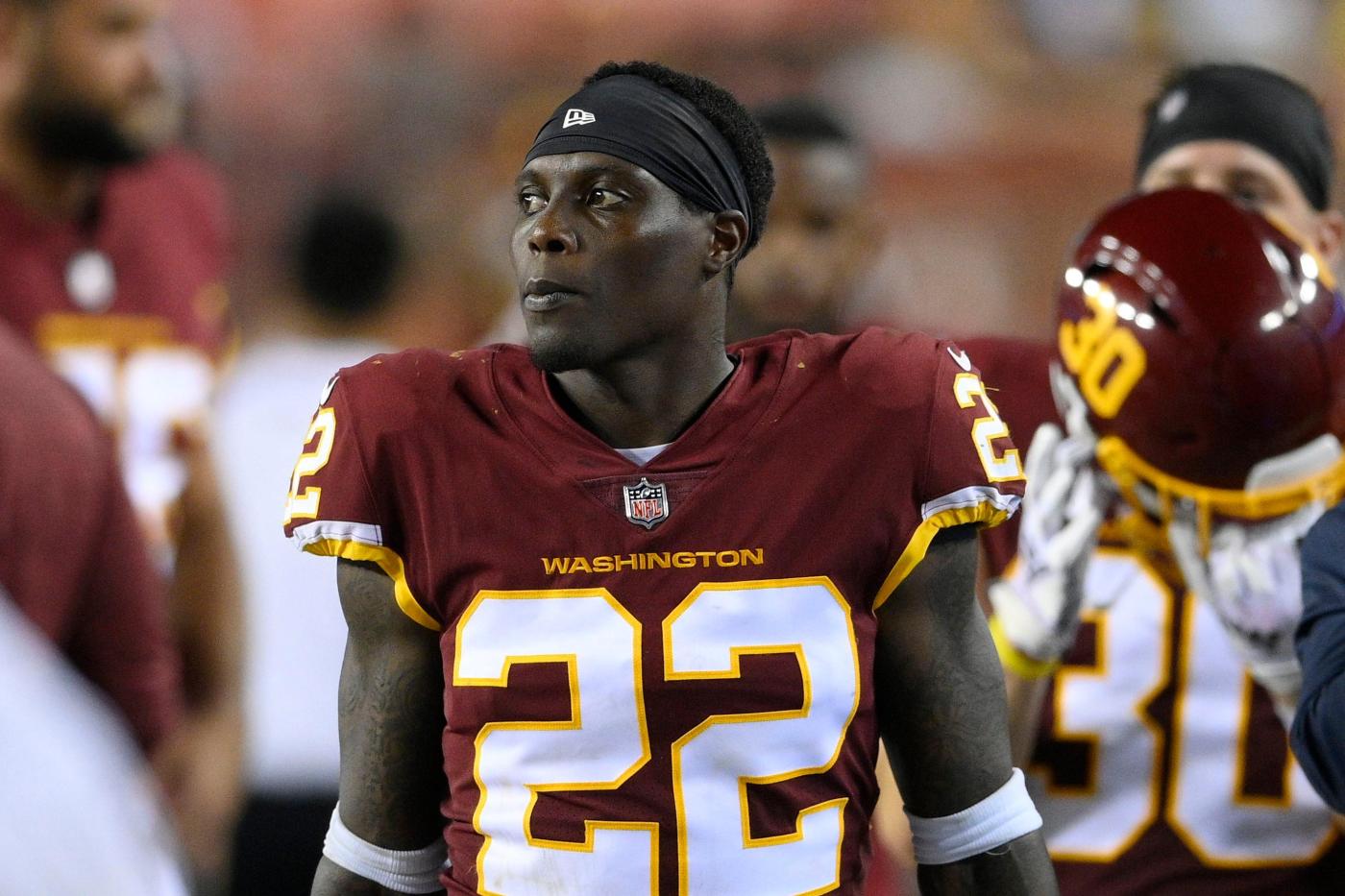 NFL safety Deshazor Everett pleaded guilty Tuesday to reckless driving in connection with a car crash that killed his girlfriend in Maryland.

In February, Everett was charged with involuntary manslaughter, but he struck a plea deal for the lesser reckless driving charge, Washington, D.C., radio station WTOP reported. Peters’ family approved the deal, along with attorneys on both sides.

At the time, Everett was playing for the Washington football franchise. He suffered non-life-threatening injuries in the crash but was still hospitalized for several days and missed the final three games of the season. The franchise, which changed its name to the Commanders, cut Everett in March.

Investigators found no evidence of drugs or alcohol in Everett’s system. But the cops did say he was traveling more than 90 mph in a 45 mph zone on a winding stretch of road in Loudoun County, Va.

Everett remains a free agent. Though listed as a safety, he was primarily a special-teams player during his seven seasons in Washington.

A sentencing hearing is scheduled for Sept. 8, according to WTOP. Everett faces a maximum of 12 months in jail and a $2,500 fine.