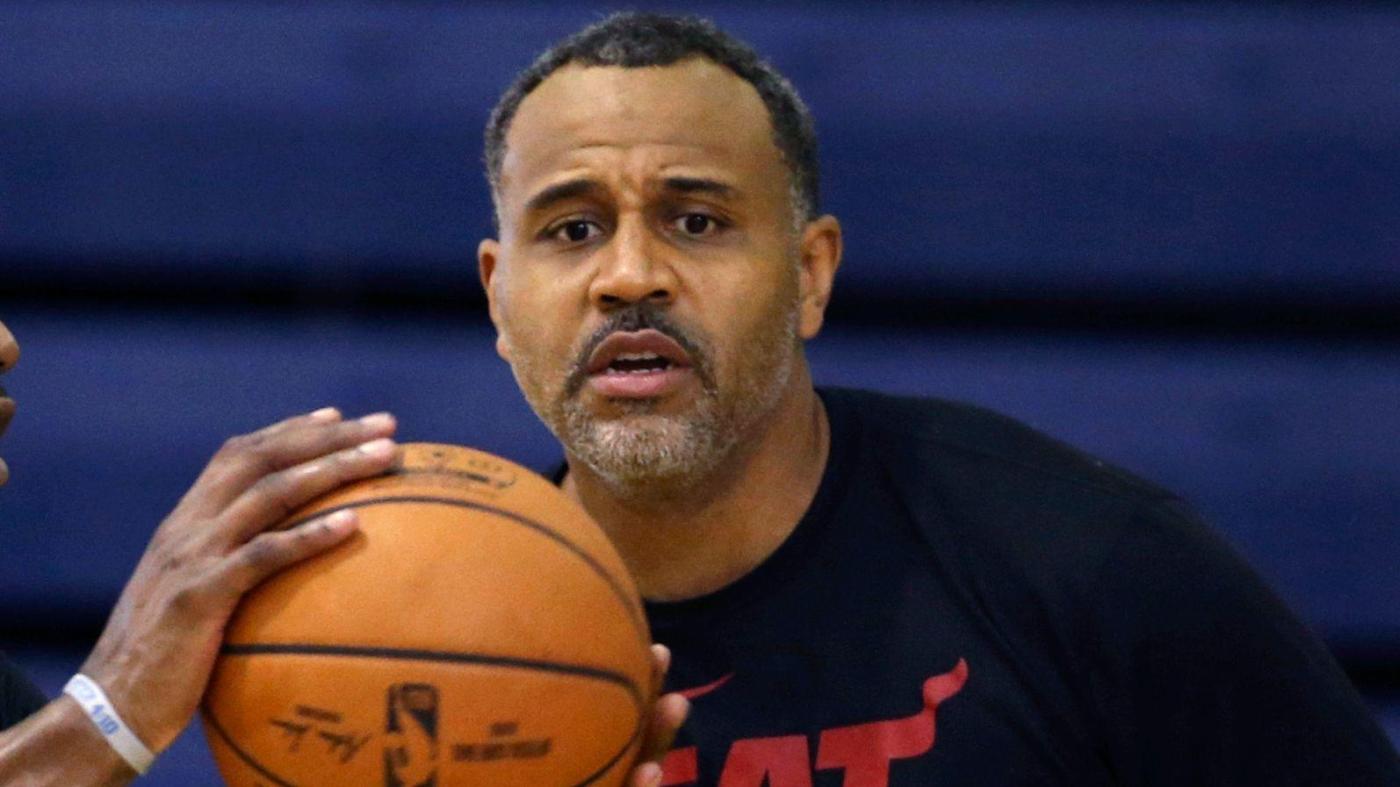 Jovic played off the bench after starting Saturday’s 100-66 loss to the Lakers, entering for the first time with 1:11 left in the opening period in the game played at Chase Center, home of the Golden State Warriors.

The lithe 6-foot-11 forward closed with six points on 3-of-8 shooting and four rebounds in 16:25, in a second consecutive uneven performance. He finished 0 for 4 on 3-pointers, including a pair of near airballs, the difference evident in the longer NBA 3-point distance than the international standard.

Robinson, who had thrived at Fresno State, helped the Heat to a 35-33 halftime lead in the 40-minute game with nine first-half points.

Smart then began to find his offense, closing with 12 points. Allman finished with 11 points, with Robinson and Mulder with 10 apiece. Highsmith led the Heat with nine rebounds.

The Heat were without undrafted free agent Jamal Cain, who was listed in NBA health-and-safety protocols.

The forward out of Oakland University had closed with eight points, five rebounds and three assists in Saturday’s loss, with his effort in that loss praised by Malik Allen.

The Heat close out the California Classic portion of their summer schedule with a 3 p.m. Eastern game Tuesday against the summer roster of the Warriors (NBA TV). They then move on to the Las Vegas summer league, with their opener of five games there Saturday at 5:30 p.m. Eastern against the Boston Celtics.

Yurtseven had nine points on 4-of-8 shooting and three rebounds in 12:56.

Yurtseven next plans to join the Heat in Las Vegas for their summer schedule there.

Former Heat guard Goran Dragic, a free agent after finishing last season with the Brooklyn Nets, has agreed on a one-year contract with the Chicago Bulls.

After 6 1/2 seasons with the Heat, Dragic was dealt last summer to the Toronto Raptors in the trade that delivered Kyle Lowry to the Heat. Dragic then received a buyout from the Raptors and joined the Nets for their playoff run.

Dragic, 36, Sunday completed his comeback with the Slovenian national team alongside Luka Doncic in their victories in World Cup qualifying.