No action again on hiring of permanent city manager for Antioch 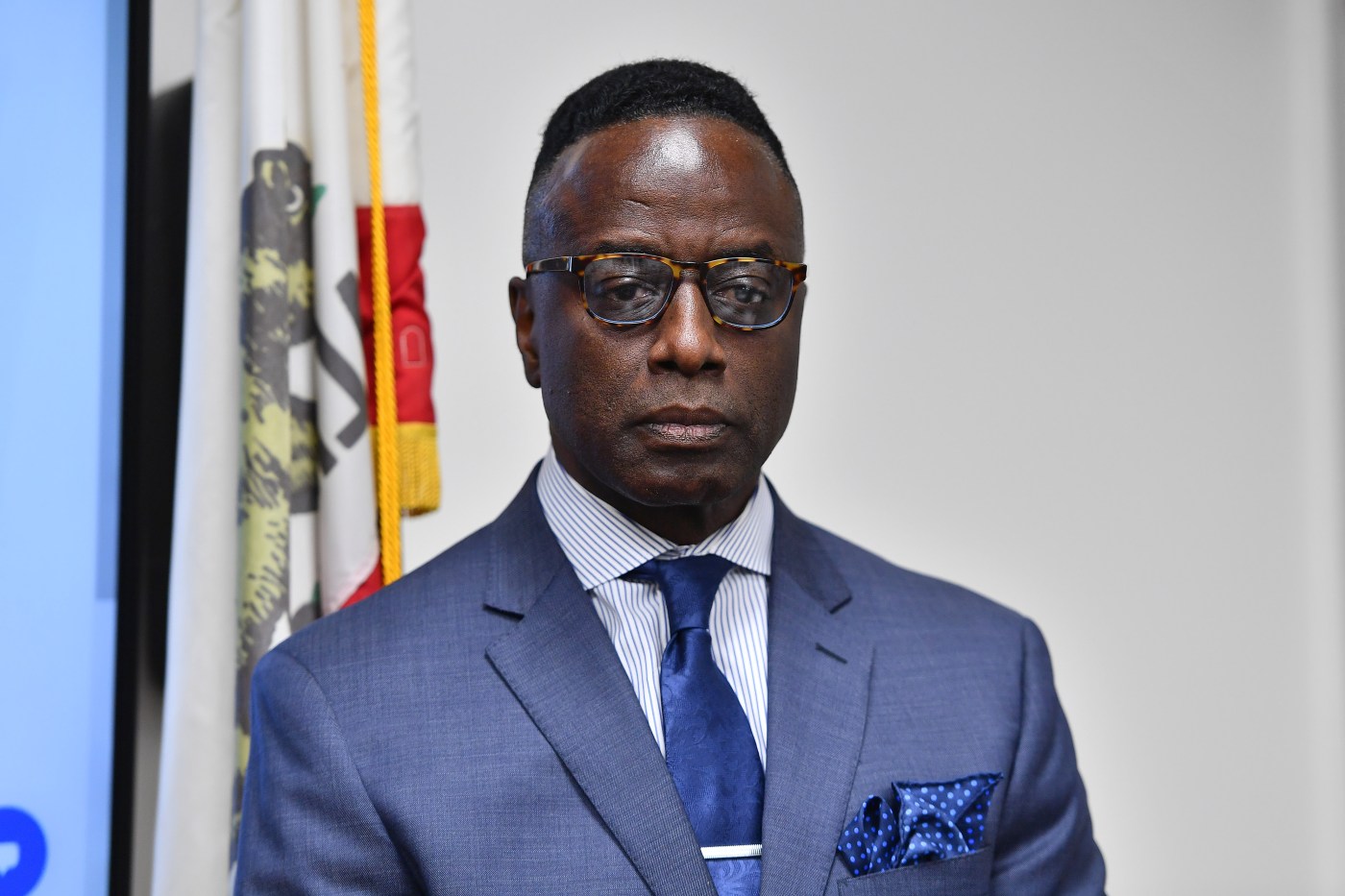 For the second time behind closed doors, the Antioch City Council took no action on the hiring of a new permanent city manager.

Cornelius “Con” Johnson, a retired San Francisco police lieutenant, has served as the interim city manager since last fall and it was expected the council would either name him to the permanent position on Tuesday or announce a method to conduct a search for the new top city leader.

The meeting came two weeks after Mayor Lamar Thorpe called for a special meeting to appoint a permanent manager, noting he was supporting Johnson in that role. The mayor said given the FBI and District Attorney’s investigation into eight police officers – 15% of the force – the city needs to quickly get strong permanent police chief in place, whom the permanent city manager would appoint.

“Antioch residents expect to see a city government, which every day, every department is held accountable for their actions,” Thorpe said during the August press conference meeting. “With Mr. Johnson and Dr. Ford at the helm, that is precisely what they will get.”

But City Attorney Thomas Smith said there was no reportable action following the Tuesday closed-door session, which also included a conference with labor negotiators for public works department.

City Manager Ron Bernal ended his 36-year public service career at the close of last year, while Johnson stepped in as interim city manager in November. His contract expires Dec. 21.