Nominee for chief justice to be on November ballot 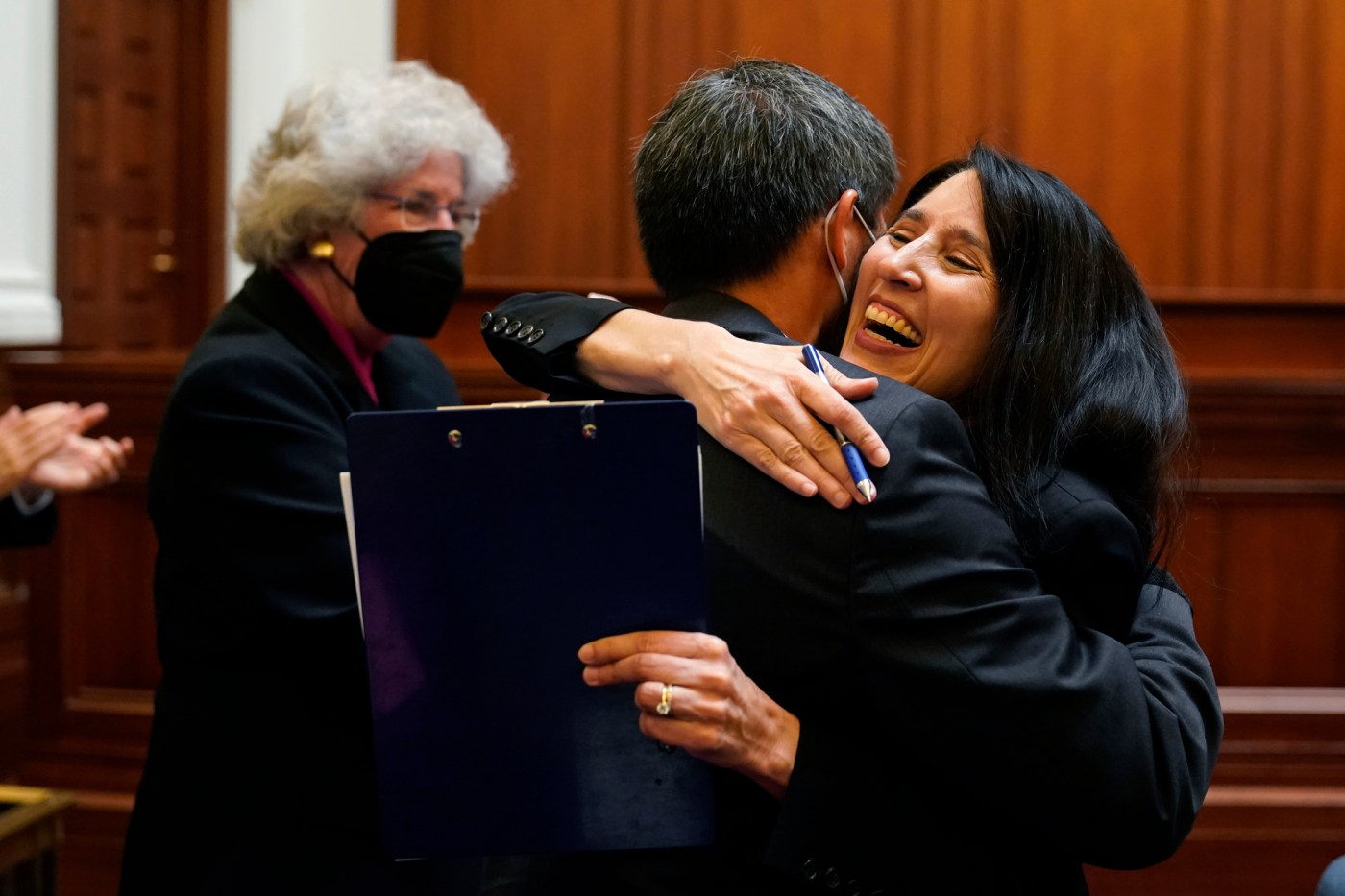 SACRAMENTO — California voters will consider Patricia Guerrero to become the state Supreme Court’s 29th chief justice in November after the state’s Commission on Judicial Appointments on Friday approved her nomination.

Gov. Gavin Newsom picked Guerrero to be the first Latina to serve as California’s chief justice, after naming her to the court in February as an associate justice. She joined the seven-member high court a month later after previously serving as a state appellate judge since 2017.

If voters agree, she will replace Chief Justice Tani Cantil-Sakauye, who is retiring in January.

“Black and Brown, students and lawyers, women and other minorities will see in her someone they can emulate as a role model,” Associate Justice Martin Jenkins, the court’s first openly gay Black man, said in backing her confirmation.

Jenkins added: “But the story of her journey from Imperial Valley to this courtroom today is a story that we can all draw inspiration from, irrespective of race, ethnicity, gender or sexual orientation.”

The Commission on Judicial Nominees Evaluation of the State Bar of California rated Guerrero “exceptionally well qualified,” reflecting that the commission believes she has skills of “remarkable or extraordinary superiority.”

“I think this vote is pre-ordained,” said Cantil-Sakauye at the end of what she described as a “joyous hearing” in which she, Attorney General Rob Bonta and the most senior presiding justice of the state appellate courts, Manuel Ramirez, confirmed Guerrero by a voice vote.

Bonta called her story of growing up the daughter of a Mexican immigrant farmworker and learning English as a second language “really the embodiment of the California dream.”

Supporters praised Guerrero throughout the hearing, which became a 70-minute celebration not only of her nomination and of Cantil-Sakauye’s 12 years oversight of the court.

Guerrero was repeatedly described as a consensus builder, a significant attribute in managing a high court that prides itself on its collegiality in contrast to the infighting and distrust that has recently marked the U.S. Supreme Court.

Guerrero will face no competition on the November ballot.

Voters in November will also decide whether to retain three associate justices. California voters simply vote “yes” or “no” on retaining justices in office. The justices do not run against other candidates.