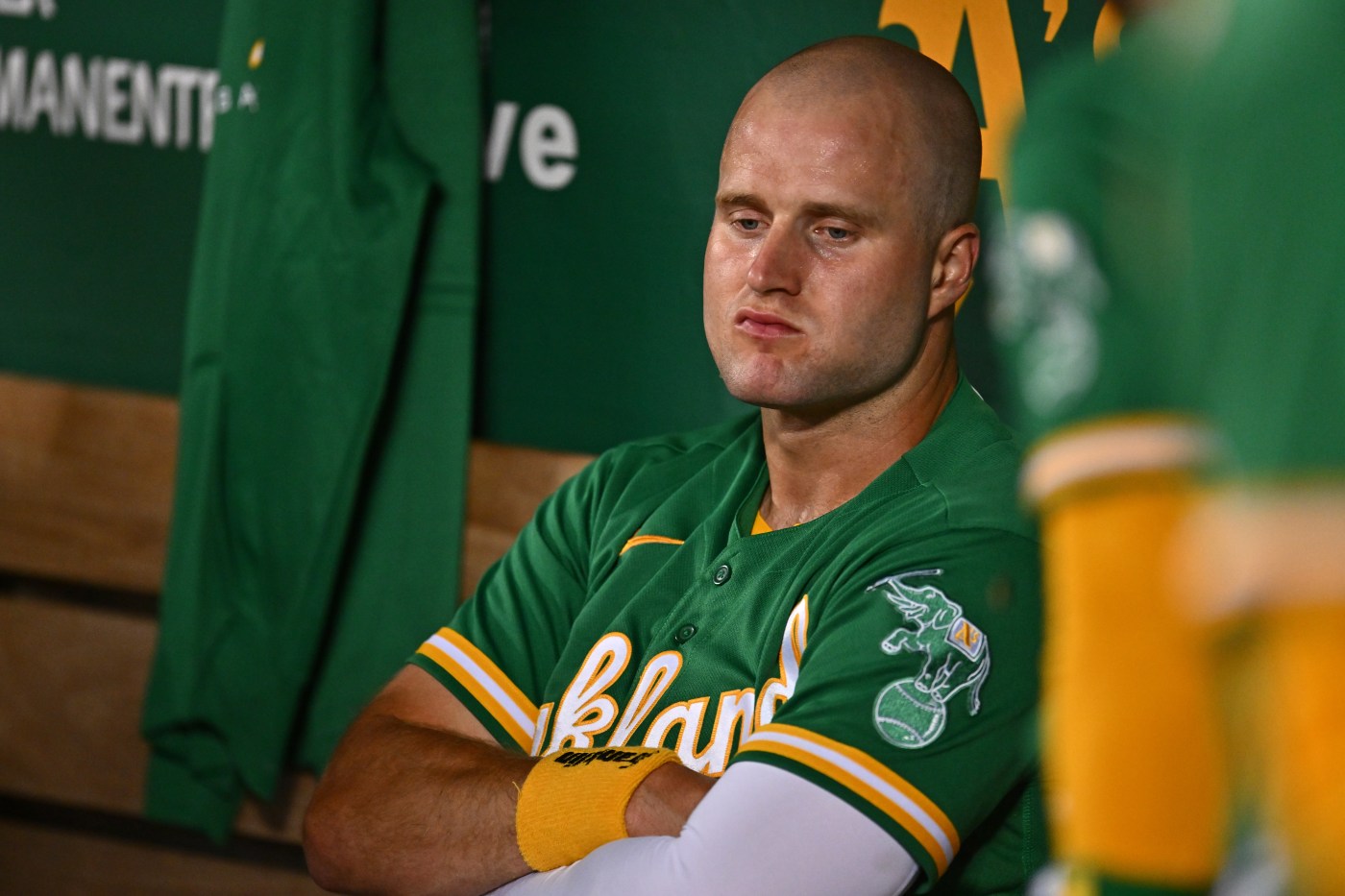 OAKLAND – After a promising start, A’s pitcher Paul Blackburn got roughed up Friday night in an 8-3 loss to the Houston Astros.

Blackburn retired the first nine batters he faced, striking out five of them. The second time through the Houston order proved to be a different story. Blackburn allowed seven hits and six runs and exited in the fifth inning after the first five batters reached base.

It was the second time in three starts that Blackburn (6-4) has given up six runs or more.

Elvis Andrus staked Blackburn to a 2-0 lead in the second with his third homer in the last seven games. It was the sixth homer of the year for the 33-year-old shortstop, equaling his total for the last two seasons combined.

But the lead vanished in the fourth inning with three hits in succession — a pair of doubles, followed by a home run from Alex Bregman. Houston doubled its lead in the fifth inning on a three-run homer by Martín Maldonado. It was another three-hit succession and when a walk and another hit followed, Blackburn was gone.

Astros pitcher José Urquidy (8-3) allowed four hits over eight innings, and only one hit after the Andrus homer in the second.