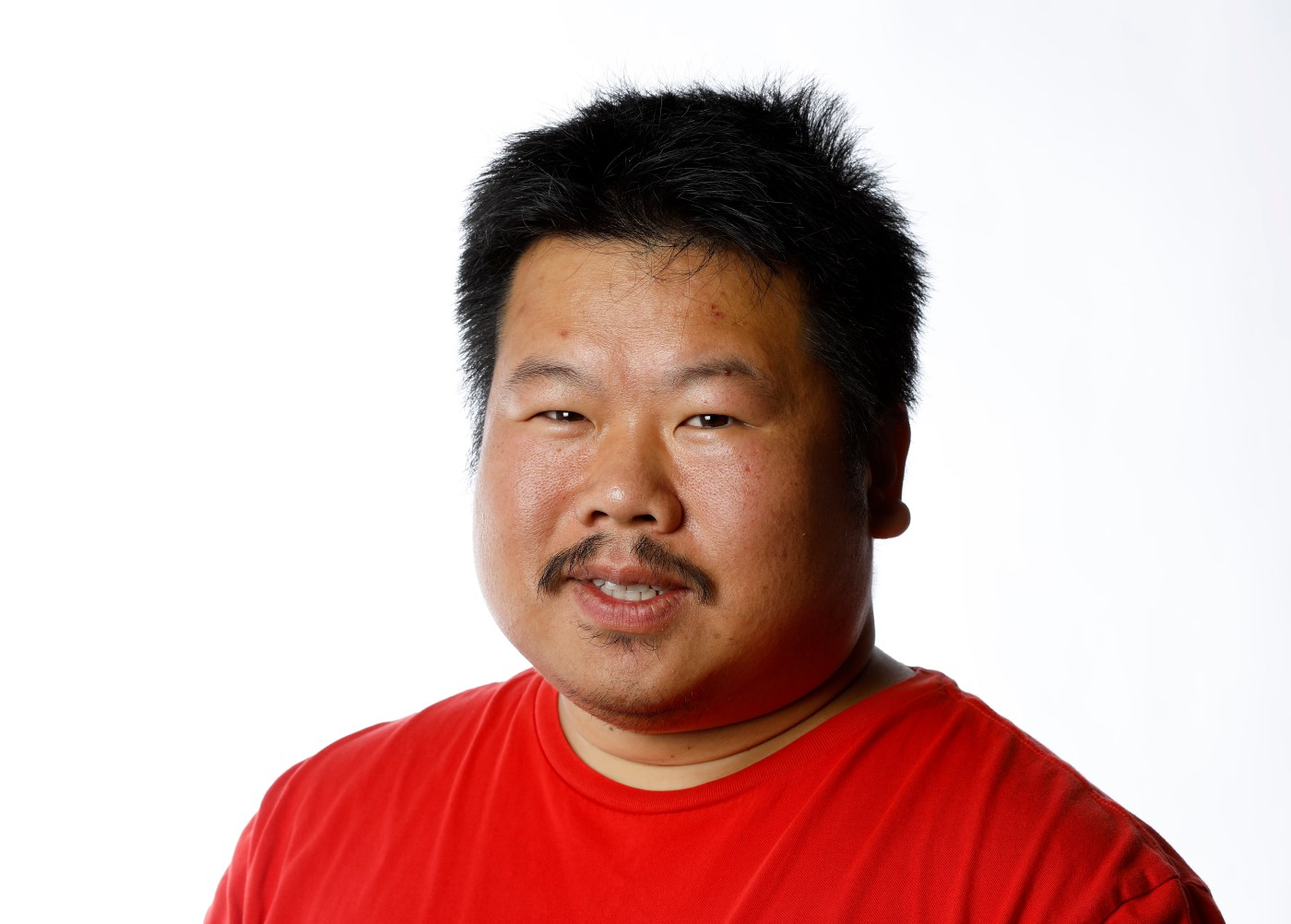 The crowded race to become Oakland’s next mayor flared up this week when a fringe candidate with outlandish views hurled anti-Semitic insults at a prominent local synagogue after its leaders invited only three of the 10 candidates in the race to participate in an upcoming forum.

Peter Liu, a relatively unknown candidate whose previous campaigns for public office have been played for laughs on the national stage, described Temple Sinai — the oldest synagogue in the East Bay — as “corrupt Jews” and “hateful Jews” in a tirade emailed to his fellow candidates, as well as activist groups and news outlets.

“DOWN WITH JEW SUPREMACY, DOWN WITH EVIL DEMOCRATS!” Liu said in an email sent just after midnight Wednesday, the latest entry in an overtly bigoted screed.

Responding to questions on behalf of Temple Sinai, Tyler Gregory of the Jewish Community Relations Council said local affairs have always brought out some hostility toward the Bay Area’s Jewish community, but Liu’s attack was the “first one that was blatantly anti-Semitic.”

“Whatever society’s biggest concern or fear is, they typecast Jews to be the worst possible thing,” said Gregory, the regional council’s CEO.

The three incumbent council members were described in promotional materials for the Sept. 15 event as the “leading candidates” in the mayoral race.

Notable names like Ignacio De La Fuente, a former longtime council member seeking a return to Oakland politics, were left out of the mix.

Gregory clarified that the three council members were selected because they had raised the most money in their campaign finance statements, which are publicly reported.

“That is the best measurement that we’ve identified,” he said. “It’s sort of the cleanest way to do it, but we recognize it’s not perfect.”

For Liu, whose campaign proposals include water slides at Lake Merritt, concealed carry permits for every Oakland resident and a vague promise to enrich anyone who seeks his business advice, the vicious outburst distanced him from a self-described “entertainer” persona.

His 2014 campaign statements prompted comedian Jimmy Kimmel to ridicule Liu’s 2014 mayoral campaign on television, and at a candidate forum last week he repeatedly drew laughs when he guaranteed he could make anyone in the audience wealthy.

In an interview last week before he launched into his hateful written assault, Liu insisted the grandiose overtures to voters are no joke. He ran in 2018 to be the governor of California, receiving 0.4% of the vote in the primary election.

Two years later, he ran as a Republican to challenge Rep. Eric Swalwell for his Congressional seat and received 7.8% of the vote — around the same time that he says he had a falling-out with the Republican Party because its organizers discouraged him from running.