Oakland to create registry to track rent increases and evictions 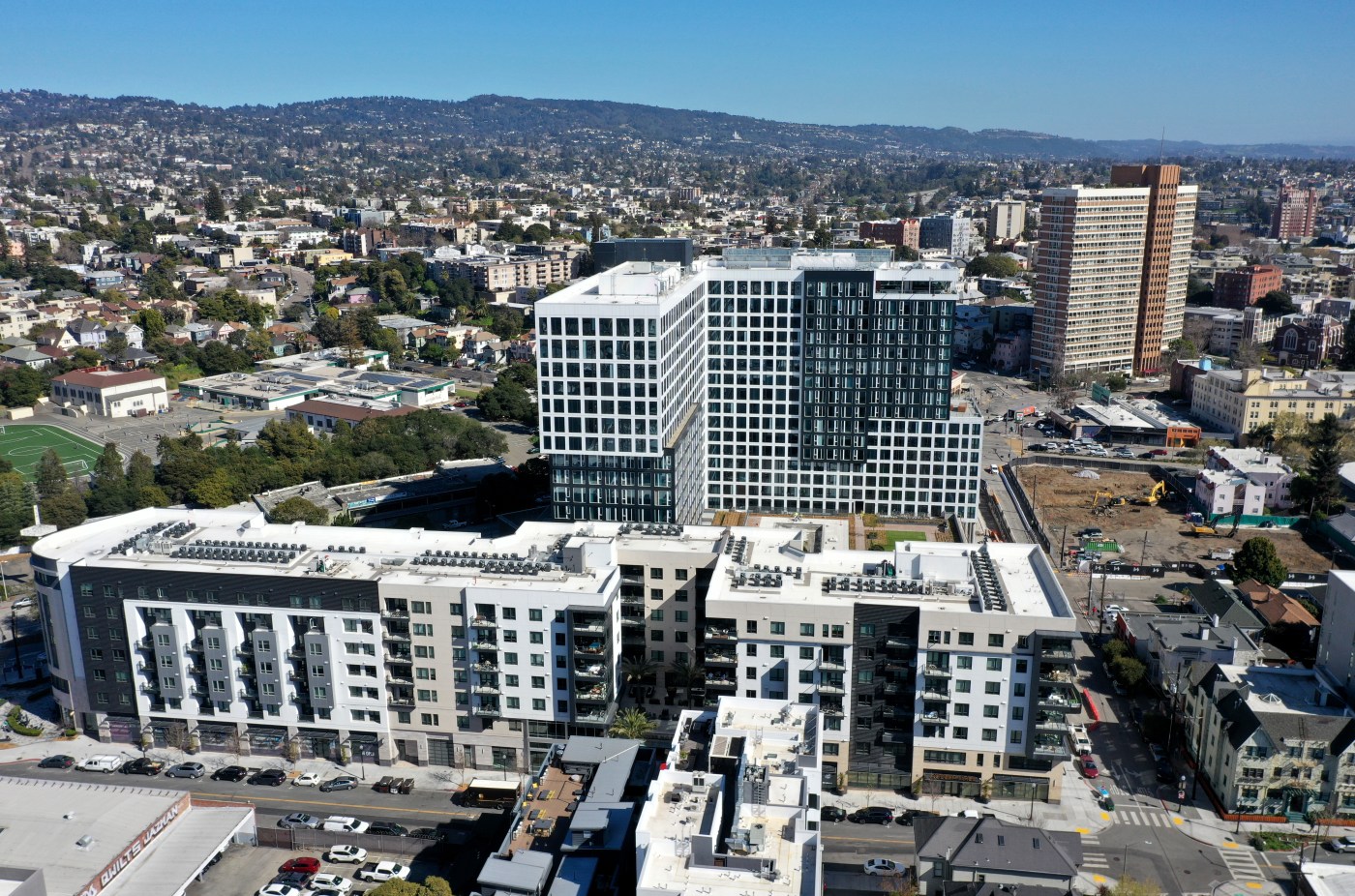 OAKLAND — The city will establish a “rent registry” database so anyone can find out who owns tenant housing in Oakland, how  much they charge rent and how often they’ve raised it.

Under a plan proposed by managers who oversee the Rent Adjustment Program and unanimously approved Tuesday by the City Council, landlords will be required to submit information annually to the city about their units.

Failure to do so would bar them from seeking rent increases exceeding certain caps or responding to tenants’ petitions opposing higher rents.

In addition to giving city officials and the public a better picture of what rent prices and evictions look like across the city, the rent registry would allow Oakland to more actively enforce its rent rules, said Chanée Franklin Minor, manager of the Rent Adjustment Program.

Currently, tenants have to file petitions to fight notices of rent increases, then obtain a legally binding decision from the city program on how much more they’ll have to pay.

But with a rent registry, city staff could track allowable rent increases and ensure that property owners are complying with the city’s rent and just-cause eviction laws.

Franklin Minor said the next step is to seek bids from companies interested in launching a database.

The city has already allocated about $500,000 in the budget for initial research and startup costs, and the program staff hopes to launch the registry in early 2023.

The rent registry would apply to housing units covered by the city’s rent control ordinance, which includes those in most multifamily properties built before 1983, as well as those covered by the Just Cause for Eviction Ordinance. The ordinance includes most rented units or single-family homes built in 1995 or earlier, as well as units whose rents are regulated by local public agencies such as the Oakland Housing Authority.

“Having more data to inform policies is exactly what we need,” Councilmember Loren Taylor said.

Councilmember Carroll Fife said the registry is one way “to make sure housing is equitable. I’m excited and elated about what this means for our city.”

In another housing-related action, Fife swayed the council to place a measure on the November ballot that would authorize the city to build up to 13,000 units of low-cost, social public housing.

The measure does not provide any funding or identify specific projects, but it lays the groundwork for the units to get built. Under the state constitution, the city cannot develop, construct, or acquire “low rent social housing units”  without voter authorization.

“This exemption is a relic of a segregationist past that is necessary for the city of Oakland to be very direct and upfront about resolving,” Fife said. “Article 34 is a law that was passed in 1950 that required voters to decide whether or not low-income units could be built.”