One of two jail escapees apprehended 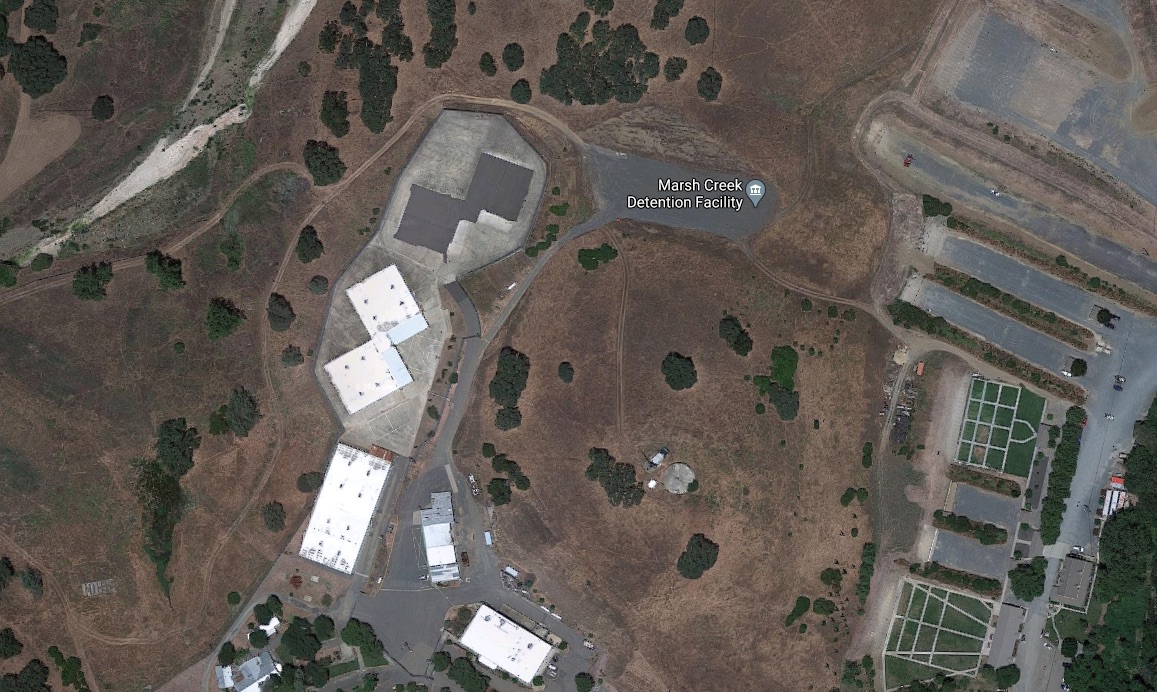 One of two inmates who escaped a Contra Costa County jail facility earlier this week has been apprehended, officials said.

Authorities arrested Geraldo Ramirez-Vera, 33, at a hotel in Vallejo on Thursday morning, according to a statement from Contra Costa Sheriff’s Office spokesman Jimmy Lee. He was booked into the Martinez Detention Facility.

Ramirez-Vera and Jorge Garcia-Escamillia, 28, got away from the Marsh Creek Detention Facility in the 1200 block of Marsh Creek Road. They were discovered missing about 11:20 a.m. Sunday.

Garcia-Escamillia remains on the loose, Lee said. He had been held on charges of drug possession, possession of a stolen vehicle and burglary tools, and vehicle theft. He was scheduled next to appear in court within three weeks.

The Marsh Creek facility is minimum security and houses sentenced prisoners and those facing lower-level charges that likely would result in a sentence that could be served locally.

Both men now face felony charges of escaping from a county detention facility and a potential sentence to be served in state prison.

Anyone with information on Garcia-Escamillia’s possible whereabouts were asked to call the sheriff’s office dispatch at 925-646-2441. Residents were advised to avoid contacting him.