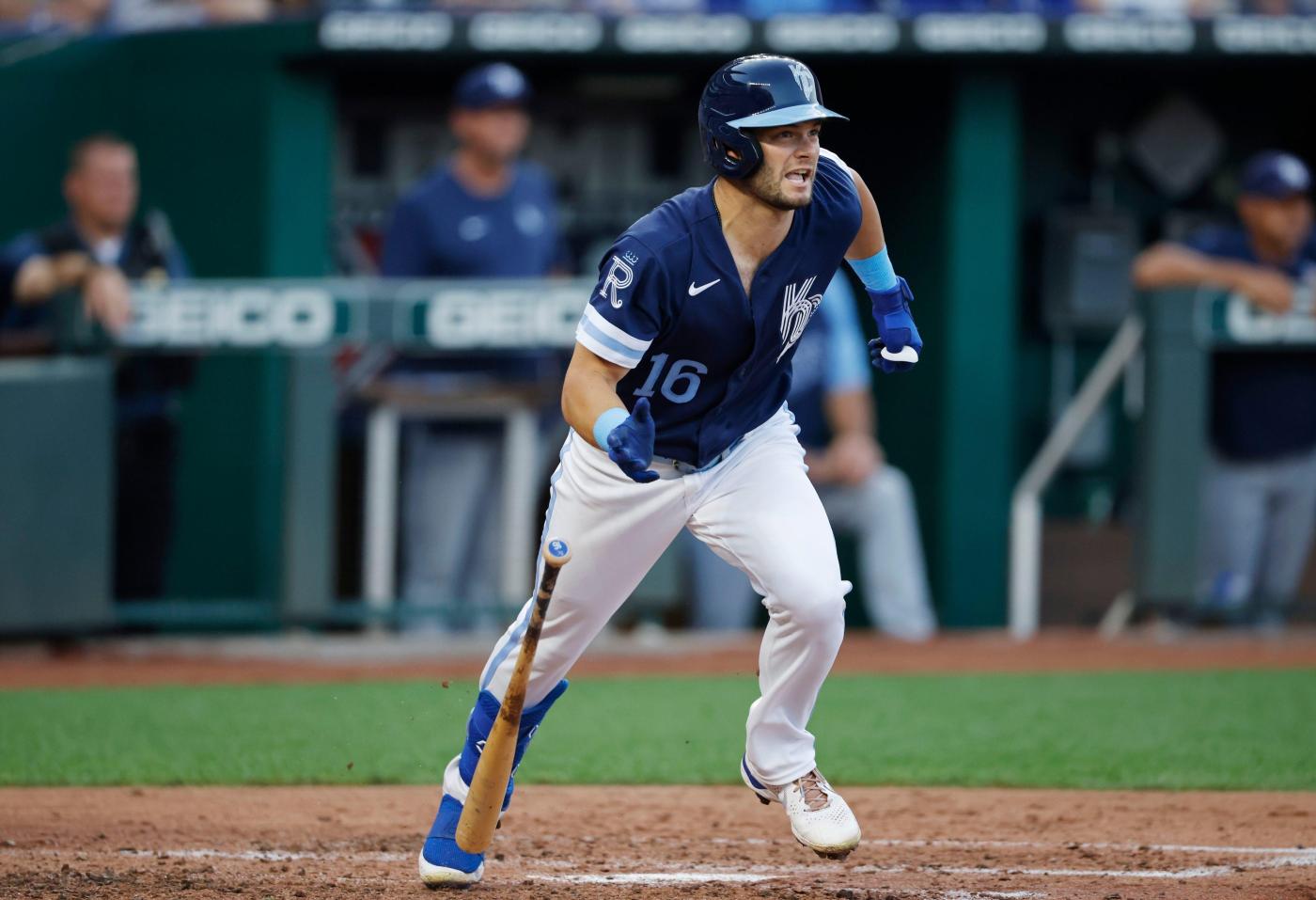 Andrew Benintendi will listen. The Yankees new outfielder denied reports that he had talked with the team about his vaccination status before the deal with the Royals was finalized. Benintendi, who was one of 10 Royals players who could not play against the Blue Jays in Toronto because they were not vaccinated against the coronavirus, said that his first day was just about settling in and he will discuss his vaccination status with the team soon.

“Right now, I mean, I’m still positioned in the same spot. I’m open-minded about it. I’m not against it,” Benintendi said before Thursday night’s series opener against the Royals at Yankee Stadium. “Time will tell as we get closer. But now, I am just focused on getting here, getting comfortable getting to know the other guys and winning baseball games.”

Benintendi is the first move in what the Yankees need to do to start winning games again. They went into the four-game series with the Royals having lost 10 of their last 15 and 14-15 over their last 29.

They hope he will be a big part of them clinching the American League East and getting to the World Series. That will include a three-game series in Toronto at the end of September and the possibility of a playoff series there. Unvaccinated players are not allowed to travel into Canada. The Yankees have had their entire roster with them in their two previous stops.

“I have not yet,” Yankees manager Aaron Boone said of discussing the vaccine with Benintendi. “We’ll cross that bridge if and when we have to, but I have not had the conversation.”

Instead, Boone was about shuffling his lineup and figuring out how to use the All-Star.

Thursday night, Benintendi led off and played left field. He went 0-for-4 in the Yankees’ 1-0 win over the Royals at Yankee Stadium.

“A guy that’s championship battle tested, he obviously played a key part in the Red Sox run in ‘18. He was a key figure for them,” Boone said. “He’s having an All Stars caliber season. A guy that gets on base, great bat to ball skills. Good defender in left field. I’m really excited to add him to the mix. I think he makes us more versatile, gives us some more balance. I think he can hit a lot of different places in our lineup. I think he’s got a chance to be a great fit for us.”

The lefty-hitting outfielder is a more complete player than Joey Gallo, who the Yankees acquired at last trade deadline. Over a full year, that move championed by the analytics department for his power and on-base percentage, has proven to be a mistake. In 138 games, Gallo has hit .160/.293/371 with 25 home runs and a .664 OPS. In 498 plate appearances, Gallo has 77 walks and has struck out 191 times.

Gallo was in the lineup Thursday night, but the Yankees have been shopping him to try and offload him before the Tuesday MLB, 6 p.m. trade deadline. Boone said that he has been open and honest with Gallo since the deal happened, but that’s part of the game.

Moving forward, Benintendi will predominantly play in left field with Judge playing in right field more down the stretch. Aaron Hicks was in center field Thursday night and could see more shifts there as Judge plays more in right field, but his playing time could also be affected when Giancarlo Stanton, on the injured list with left Achilles tendinitis, returns.

“So we’ll just see, again, there’ll be some competition for playing time and things like that, but we’ll try and put everyone in the best possible position to give us a good chance every night,” Boone said.

Benintendi gives the Yankees a better shot offensively than the suddenly limited Gallo. He comes in hitting .320/.387/.398 with three homers and 39 RBI in 93 games this season with the Royals. A contact, lefty-bat, Benintendi could up those power numbers with the short right-field porch at Yankee Stadium. He has seven career homers at Yankee Stadium in 38 games here with the Royals and Red Sox.

Benintendi said he will rely on his experience here as a Red Sox, but after a season and a half with the Royals, however, Benintendi’s swing is a little different.

“I think playing in Boston has prepared me for this atmosphere and, obviously, I have played a lot of games here. So I’m looking forward to getting back out there and playing on the other side,” Benintendi said. “As far as my swing, Kauffman Stadium is pretty big, a big stadium and for a guy like me, it’s tough to run one out of there. So really just focus on hitting more line drives, getting on base and just just taking what they give me.”