The 47-year-old actor appeared on the TV Blackbox podcast and decisively said he ‘loved’ the new series.

The Two Hands actor also dismissed claims about the show being too ‘woke‘. 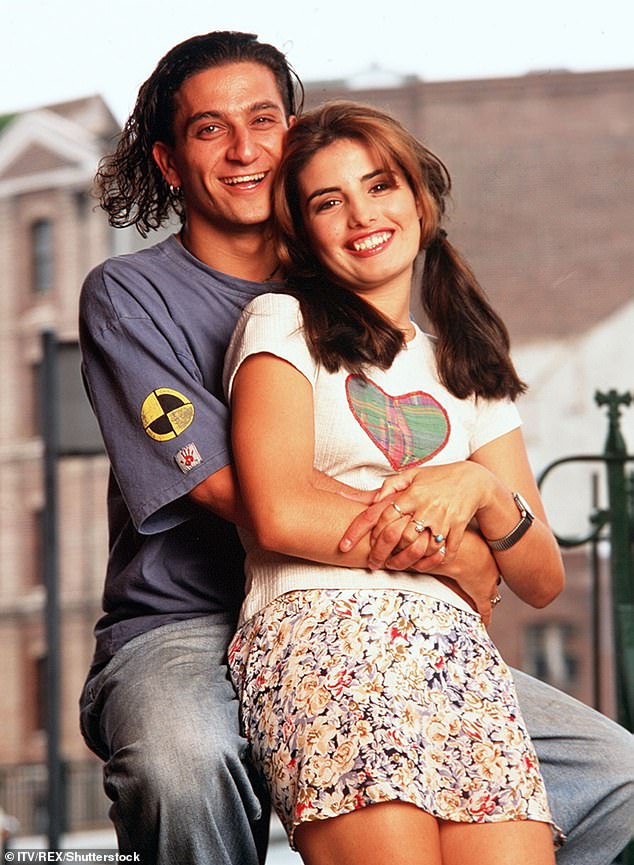 He said: ‘I thought it was fantastic. There were concerns about it being too “woke” and too predominant with the LGBT points of view.

‘But no, it touched on the topics and wasn’t in your face. It was quite subtle,’ he added.

Salvatore said while Netflix would never be able to fully recreate the hit 90s show, he was a fan of ‘the approach they have taken with the reboot.’ 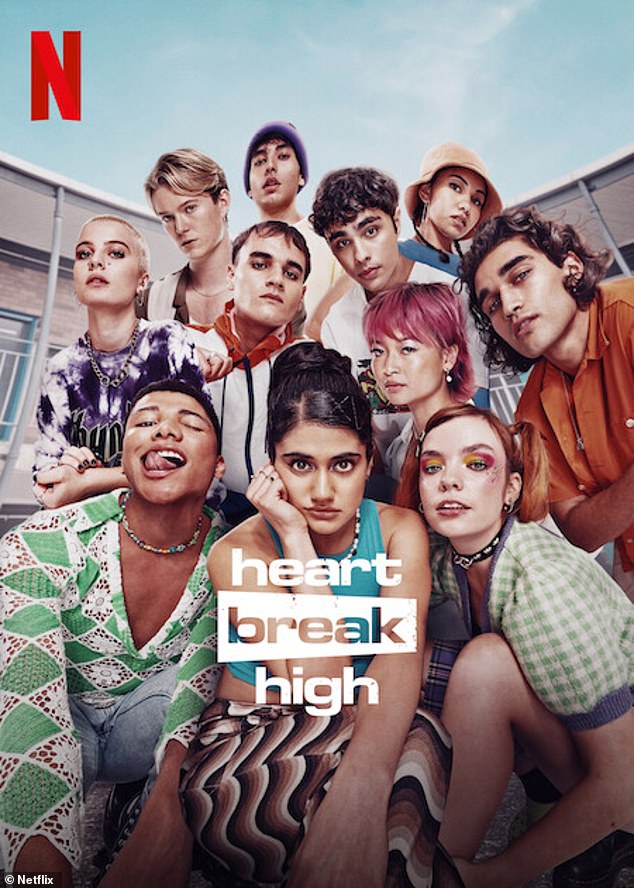 He concluded by saying: ‘It’s a new fresh take on it with new people, I really like it.’

Earlier this year Netflix announced they would revive it for a new generation.

The reboot has been described as a ‘woke’ update of the ’90s high school drama that made Callan Mulvey and Ada Nicodemou household names.

According to Que Minh Luu, Netflix’s Director of Content in Australia and New Zealand, ‘Making Heartbreak High for today’s generation of Australians has been a long-standing dream.’ 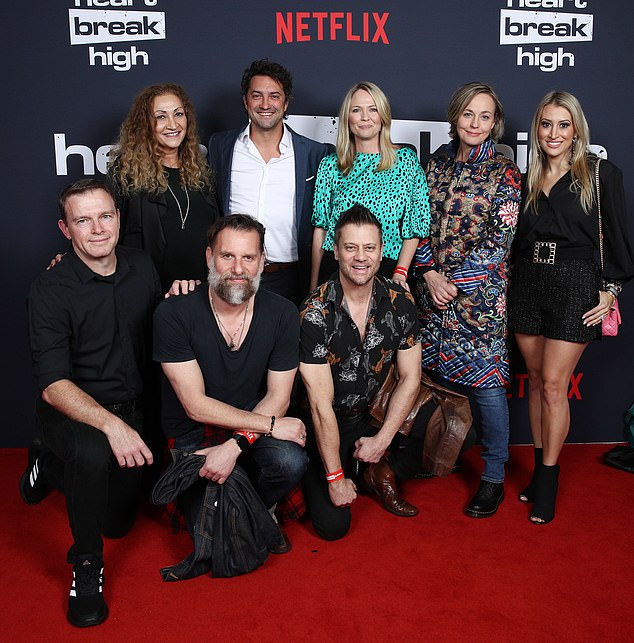 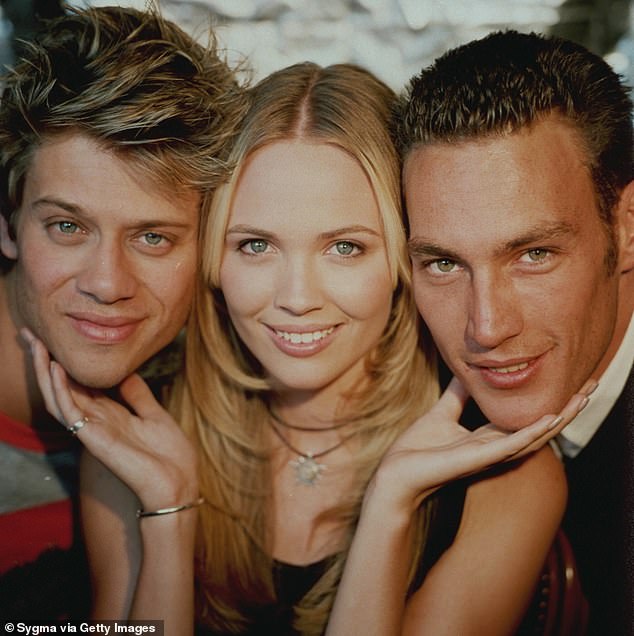