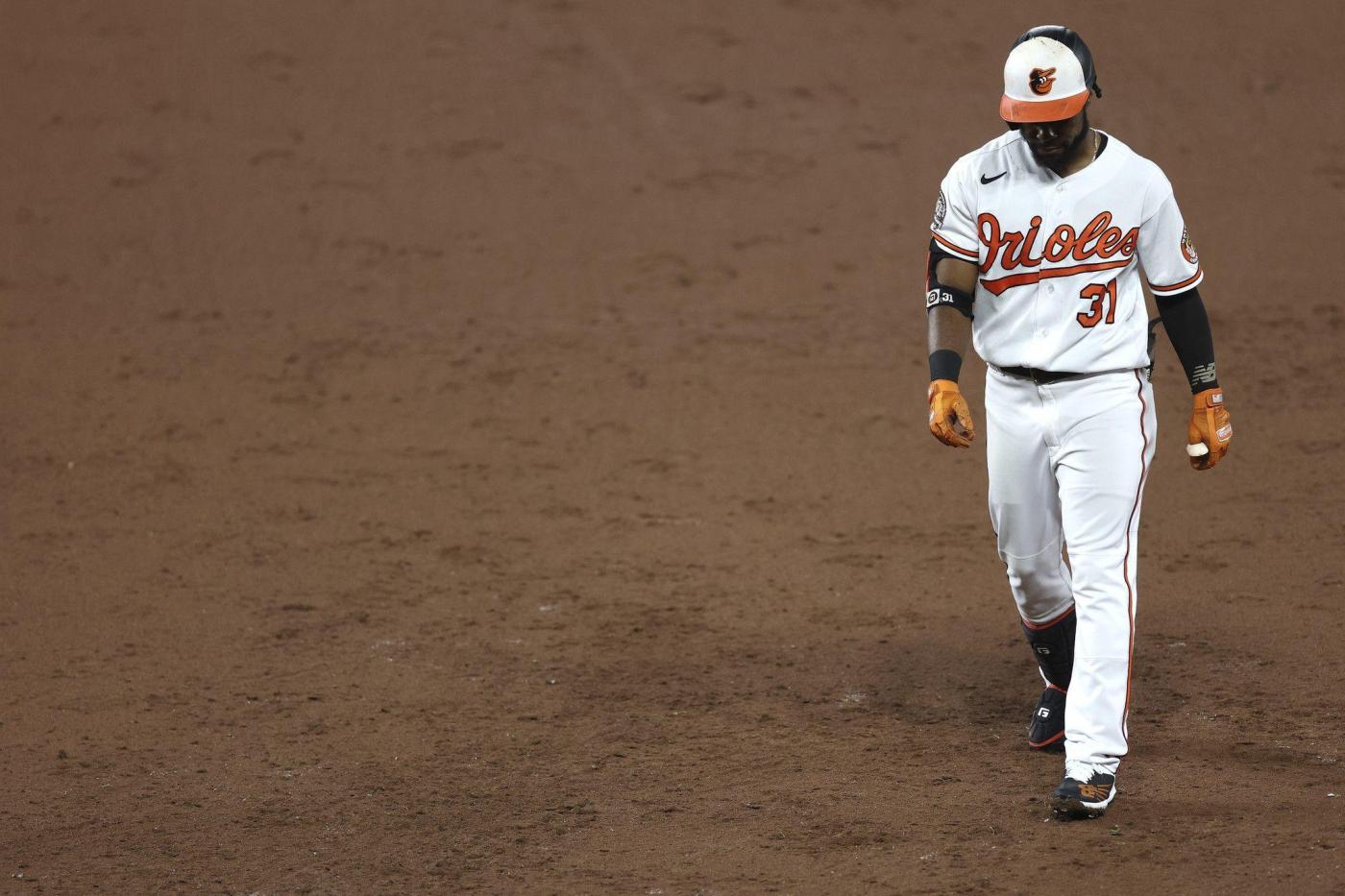 Under other circumstances, Ryan Mountcastle might not have been in the Orioles’ lineup Monday night. But Baltimore is clinging to its playoff hopes, and that meant Mountcastle, with a sore left elbow he described as “good enough to play” but nowhere near 100%, was hitting third as the Orioles began a series that represented the last cushion of their daunting closing slate.

When Detroit Tigers left-hander Tyler Alexander struck out Mountcastle to end the first inning, Baltimore was already down a run. When Mountcastle walked in the fourth to become his team’s first baserunner against Alexander, the deficit had grown to six. When he opened the seventh with a clean single into center that marked the Orioles’ first hit of the night, they were down nine. When he drew another free pass in the ninth, the margin had reached 11-0, staying there in a loss that further doomed Baltimore’s dwindling playoff hopes.

The lopsided defeat, against a Tigers team at the bottom of the American League Central, left the Orioles (76-70) five games out in the AL wild-card race with 16 games to play.

Alexander took the mound Monday with a 5.35 ERA, Detroit having gone 1-12 in his first 13 starts. The Tigers (56-91) ensured quickly that win total would double, scoring early and then often. Tyler Wells allowed a first-inning run when a two-out flyball by Miguel Cabrera fell between left fielder Austin Hays and center fielder Cedric Mullins on what appeared to be miscommunication, allowing Javier Báez to score from first.

A walk followed, then Wells retired the next seven Tigers before a pair each of singles and walks brought in another run in the fourth. He exited with the bases loaded and no outs, with DL Hall allowing all three inherited runners and one of his own to score. All other relievers who followed — including outfielder Ryan McKenna, who pitched for the second time in three home games — allowed a run.

The Orioles, meanwhile, did not manage one, suffering their 10th shutout loss. The single from Mountcastle, who missed Sunday’s game after being hit by a pitch Saturday, preceded another from Anthony Santander, but Baltimore wasted its lone chance with runners in scoring position, as Jesús Aguilar struck out before Gunnar Henderson hit into a double play.

Adley Rutschman, whose grounder up the third base line to end the sixth represented the closest the Orioles came to a hit before Mountcastle’s single, walked with an out in the ninth, then Mountcastle did the same. But the next two batters were retired to give the Orioles their ninth loss in 14 games.