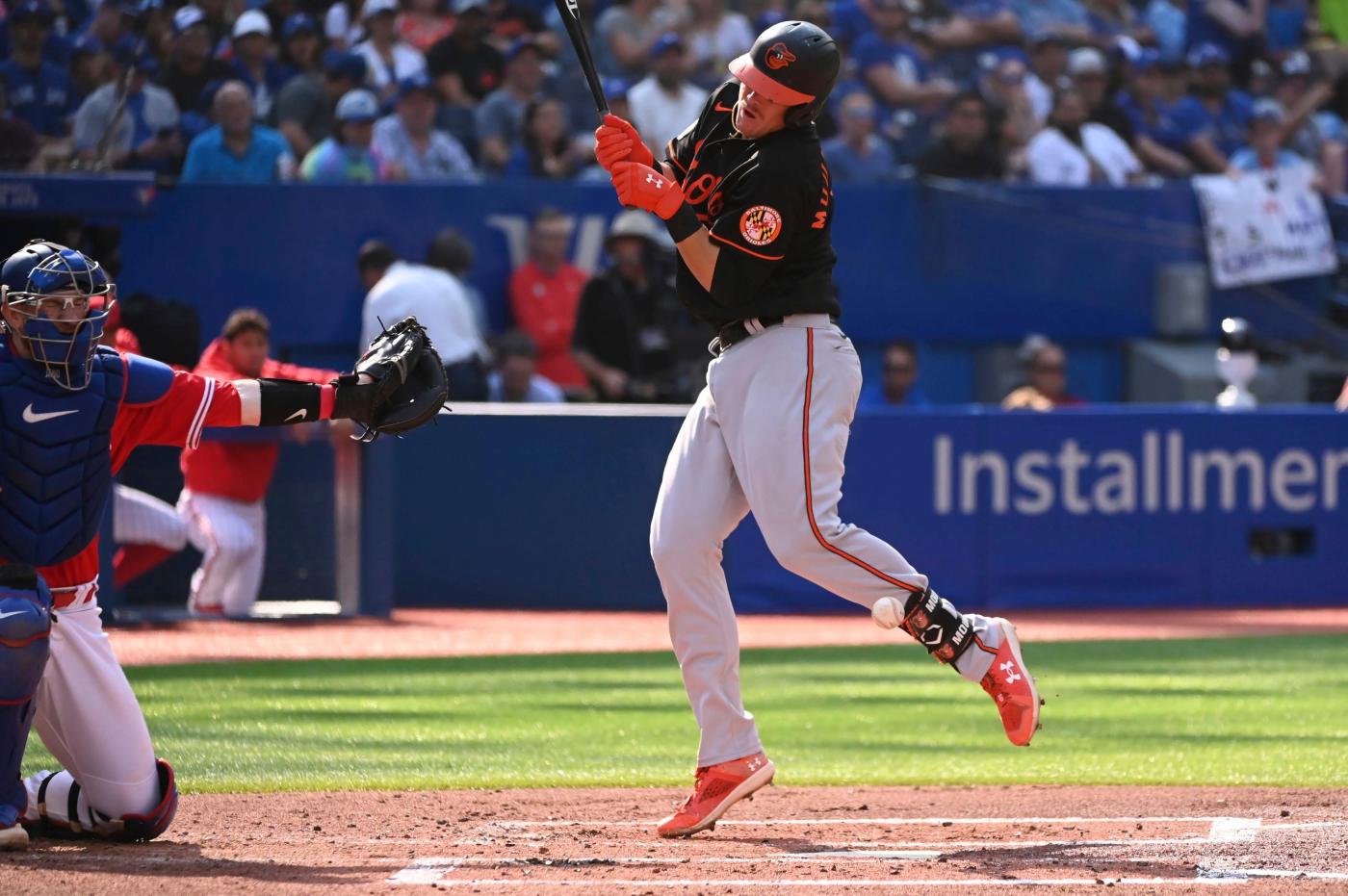 The sharply hit ground ball from Gunnar Henderson seemed almost an inevitable outcome in the third inning, plating two runners with the bases loaded. But in the same vein, the flurry of outs with runners in scoring position from other Orioles hitters felt inescapable Saturday.

For so much of September, that has been a common trend for Baltimore. Henderson is hitting .500 with runners in scoring position since he was called up Aug. 31, driving in a team-high nine RBIs in that span. His teammates, however, have batted 17-for-99 with 23 RBIs in those situations.

The lack of clutch hitting this month has pushed Baltimore against the wall, and with a 6-3 loss Saturday afternoon — the second in as many games to the Toronto Blue Jays — the situation has become more bleak. The Orioles (75-69) now trail the Blue Jays by seven games in the wild-card race before the Seattle Mariners or Tampa Bay Rays played later Saturday night.

Henderson was one of four rookies inserted into the lineup, the most first-year players manager Brandon Hyde has used this season. The main part of Baltimore’s offense came from those rookies, too, especially after first baseman Ryan Mountcastle exited the game after he was hit by a fastball on his left elbow in the second inning. His initial X-rays were negative.

But beyond those two, Baltimore put traffic on the bases against Berríos but failed to capitalize. The Orioles loaded the bases in the second and third innings; they managed two runs from those chances. In the fourth, with runners on the corners and two outs, Baltimore had the heart of the order up but ended the inning on the bases.

Whether the decision to force a rundown was intentional or not, it left questions as to why Adley Rutschman decided to leave first base. He stopped short of second, forcing catcher Danny Jansen to throw down to the bag. But as Cedric Mullins took off for third, shortstop Bo Bichette fired back to Jansen, beginning a rundown that ended with Mullins out between third and home to end the inning.

The decision was curious in several facets. For one, Anthony Santander was at the plate, one of Baltimore’s best hitters even though he entered with an 0-for-12 record with runners in scoring position since Aug. 31. Santander faced a 2-0 count. And the Orioles had hit well against Berríos to that point, with nine base runners on against him in the first four innings.

But as Baltimore struggles to produce much offensively, perhaps there was pressure to create a play rather than wait for a breakthrough to come. And at the end of August, the Chicago Cubs used a delayed double steal in a similar situation to bring home a run. It worked for Chicago; it didn’t for Baltimore.

The lack of offense has left the pitching staff with little room for error. Right-hander Kyle Bradish, who lasted at least seven innings in three of his last four outings, was pulled in the fifth by Hyde. Bradish had avoided major trouble to that point, giving up a first-inning sacrifice fly and a two-run double to George Springer, who brought his RBI count in this series to five.

But a throwing error from Ramón Urías put one runner on in the fifth, and then Bradish — despite retiring 10 of his last 11 batters — walked Matt Chapman with two outs. Hyde turned the game over to right-hander Jake Reed, who promptly gave up a walk and a bases-clearing double to Raimel Tapia.

That blow pushed Toronto out of reach — both in the game, the series and likely in the wild-card hunt.

A week after closer Félix Bautista experienced arm fatigue from a two-inning save appearance, Hyde said he’ll stay away from using Bautista in a similar situation the rest of the way. Hyde clarified that he could still see Bautista in a four- or five-out save situation, but going two full innings is unlikely for the rookie.