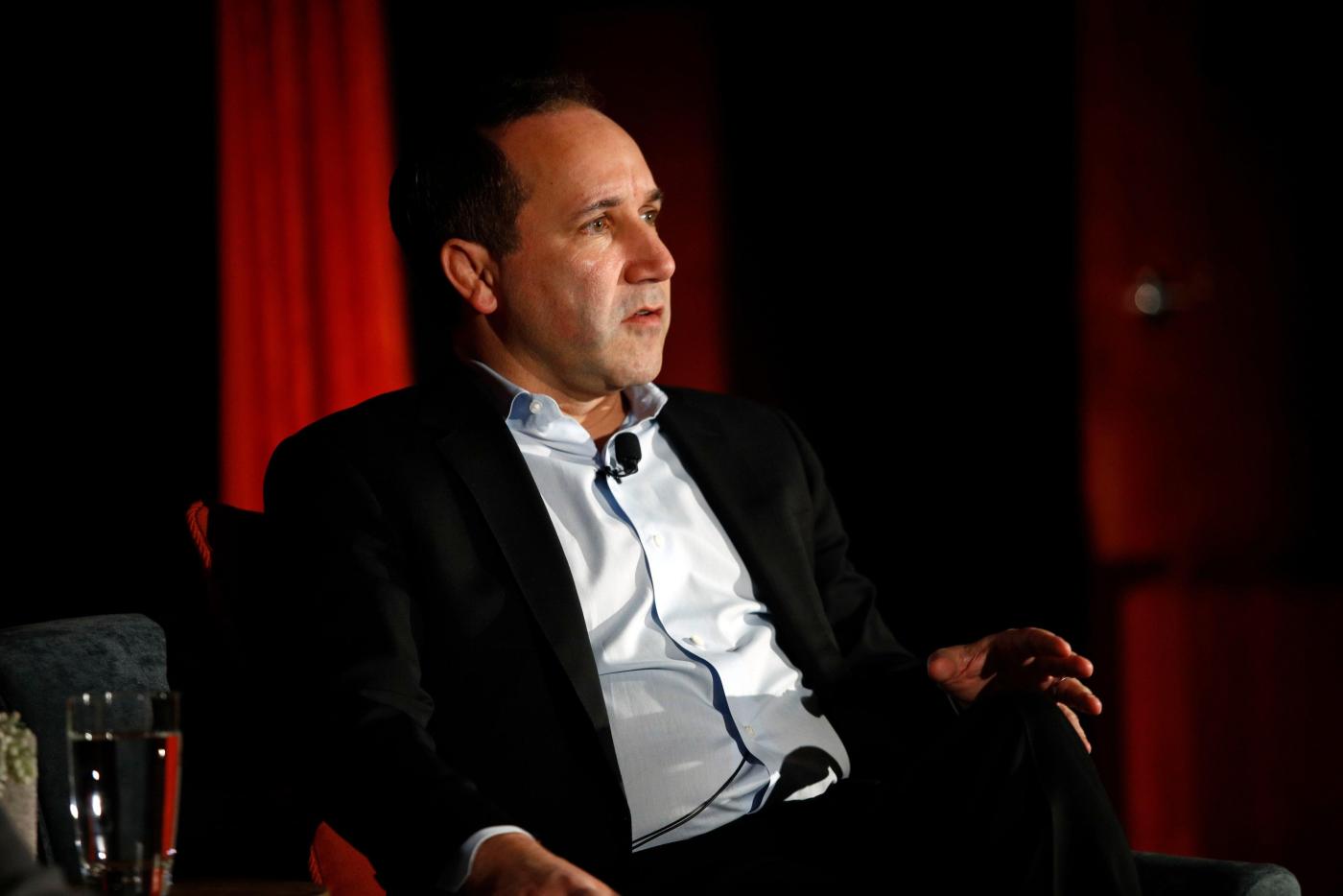 In the midst of a lawsuit among members of the Angelos family, Orioles chairman and CEO John Angelos issued a statement Monday morning reassuring that the club “will never leave” Baltimore.

Louis Angelos, the brother of John, brought a lawsuit against his brother Thursday alleging he was trying to seize control of the team and the rest of his father’s holdings. The suit also named their mother, Georgia Angelos, as a defendant.

The lawsuit included the insinuation from Louis Angelos that John Angelos would consider moving the team to Nashville if he gained full control. John Angelos lives in Tennessee with his wife, a country music singer-songwriter who owns a Nashville-based entertainment company.

But in Monday’s statement, John Angelos reiterated his stance that the Orioles will remain in Baltimore “as long as Fort McHenry is standing watch over the Inner Harbor.”

”Since I was appointed Chairman and CEO according to my parents’ expressed wishes, and voted as the control person for the team by the 30 Major League Clubs, I have taken significant steps to ensure that our beloved franchise’s future remains in Charm City,” Angelos wrote.

”Just two months ago we celebrated the Maryland General Assembly passing a bill promising to put $1.2 billion into reinvesting and reimagining the Camden Yards Sports Complex, which includes Oriole Park, ensuring the team will continue to play right here in downtown Baltimore for generations to come. Maryland is committed to keeping our team in this great state, and I am equally committed to keeping the Orioles at the heart of our state,” the statement reads.

The timing is key. The Orioles’ lease of Camden Yards includes a clause that prevents the organization from departing, and the stadium was built to replace Memorial Stadium with the goal of preventing another professional franchise from departing, such as the Baltimore Colts in 1984.

But the lease with the Maryland Stadium Authority for the state-owned ballpark expires at the end of next year, and despite lengthy negotiations, there has yet to be an extension. There has only been one MLB relocation in the last 50 years — when the Montreal Expos became the Washington Nationals. A potential change in ownership and relocation requires approval from three-quarters of MLB team owners.

”As stewards of ‘The Ballpark That Forever Changed Baseball,’ we will continue to strengthen our community, generate another $10 billion in economic impact for the City of Baltimore and State of Maryland, and welcome another 70 million people to downtown Baltimore over the next 30 years and beyond,” John Angelos wrote. “There is nothing uncertain about the future of the Baltimore Orioles.

“I want to assure our Orioles players and coaches, our dedicated front office Senior Leadership Team and staff, and our devoted fans, trusted partners, elected, civic, and non-profit leaders, and our entire community, that the Orioles will never leave. From 33rd Street to Camden Yards, the Birds of Baltimore, the iconic team of Brooks, Earl, Jim, Frank, Cal, and Eddie, will forever remain in the only city that our family and our partnership group has called, or will ever call, home – the finest city and birthplace of our national anthem of which we are enduringly proud and to which we are forever committed.”