Pedestrian stuck and killed by Caltrain 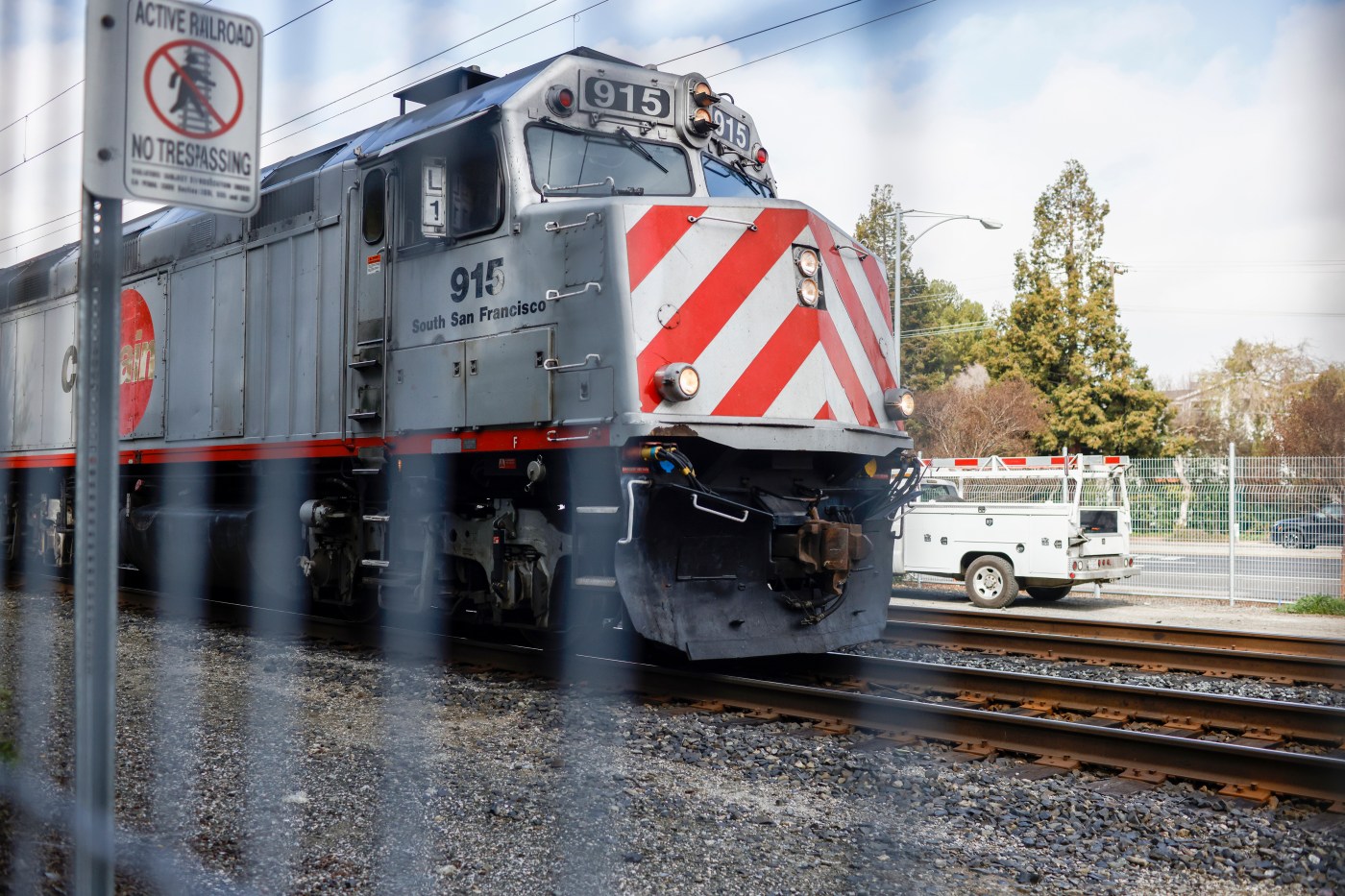 A pedestrian was struck and killed by a Caltrain on Saturday afternoon in Palo Alto, according to the commuter rail line.

The fatal collision occurred at approximately 4:47 p.m. Saturday when northbound train #253 struck an individual near West Meadow Drive in Palo Alto. There were approximately 200 passengers on board the train at the time, but no injuries were reported among those on the train, according to Caltrain spokesperson Dan Lieberman.

Emergency personnel were on the scene Saturday evening and all trains were stopped in the area. The identity of the individual killed was not released.

The Saturday afternoon collision marked Caltrain’s sixth track death of the year. Most recently, a person was killed earlier this month while walking near Mountain View’s San Antonio station platform. According to Caltrain, that person was struck by a northbound while walking near where the platform meets the track line.

This is a developing story. Check back for updates.