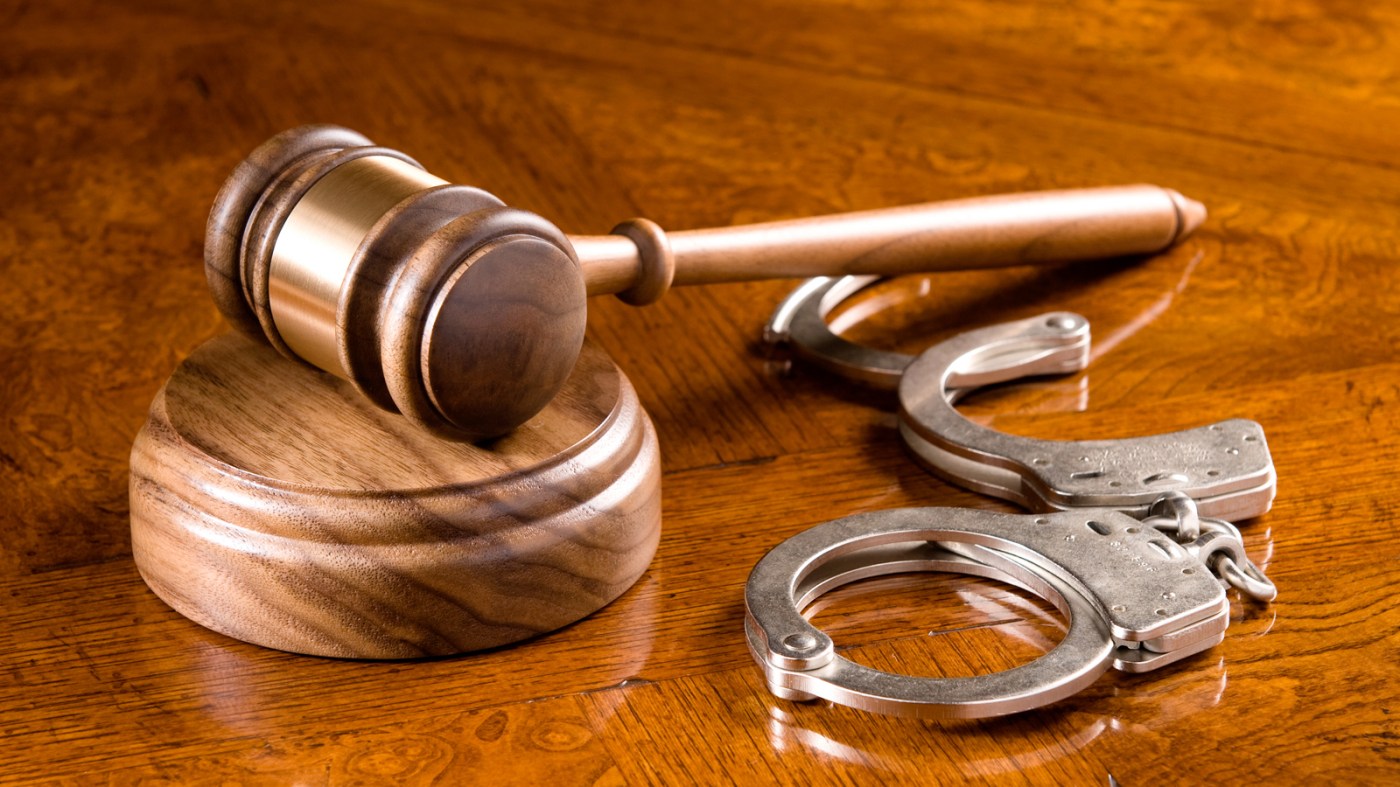 Court records allege Izaguirre used his “position of authority and power of social media to prey on teenage girls” starting in 2013. The victims ranged in age from 14 to 17.

“He used social media to identify teenage girls … and entice and coerce them to produce child pornography,” the U.S. Attorney’s Office said in a memorandum requesting Izaguirre be detained pending further court proceedings. “He enticed them by, among other things, complimenting their appearances, developing sexualized ‘friendships’ with them and offering financial rewards for creating the explicit content.”

“The prices ranged from $8 to $20,” prosecutors said. “The defendant explained that he would get a gift card code from a sale he would ‘split’ with her.”

According to the memo, Izaguirre told the victim “If anything happens, you told me you were 18.”

Izaguirre also leveraged his position as a driving instructor to identify and coerce teens to produce pornography for his personal use and for sale, according to the memo.

Most recently, Izaguirre met an undercover agent posing as a 17-year-old girl. He discussed his side job as a manager of explicit online content during their lessons, and he later developed a sexual relationship with her and asked her to make explicit content for him, according to the memo.

Izaguirre was arrested Jan. 4 during a planned meet-up with the undercover agent.

Prosecutors said Izaguirre owned and operated a driving school in San Mateo County. While they did not explicitly name the school in the memo, they included an excerpt of an email from former students that referred to it as the California Driving Academy.

At least four former students, two or three of whom were minors at the time, reported that Izaguirre made sexual remarks to them during their driving lessons, according to the memo. Izaguirre allegedly told them he was in law enforcement, and while he graduated from a police academy, he never joined a law enforcement agency.

“In no circumstances is it appropriate for you, an adult man in a position of disproportionate power and authority, to engage in conversations about sex with underage girls,” the former students said in the email.