By Christena Appleyard for the Daily Mail 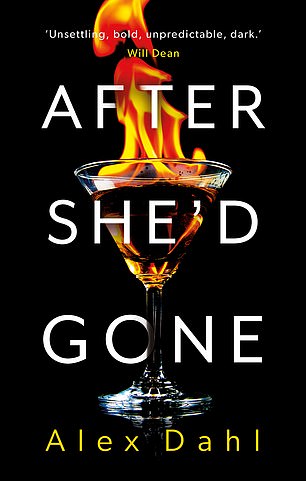 Alex Dahl has written a truly revealing book about the disgusting side of the modelling world, but her powerful messaging never bogs the plot down with clunky virtue-signalling.

Told from the points of view of three women and a boy, the story moves between the lives of Selma, an investigative journalist in Oslo, Anastasia, a model in Milan surrounded by the glamour and dangers of the catwalk life, and Liv, a single mother living with her son in a seaside town in Norway.

It is the voice of Adrian, Liv’s neuro diverse, selectively mute nine-year-old, who steals the show.

Selma’s investigation starts to join the dots between the women and uncovers the lengths to which powerful people will go to protect themselves. Not for the faint-hearted but an irresistible read. 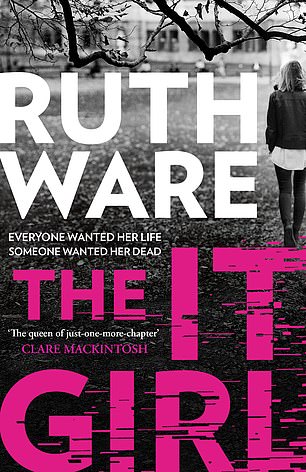 There is an inexhaustible appetite in thriller writers for using the dreaming spires and glamorous students of Oxford as a backdrop, but Ruth Ware steers her latest elegant book away from the normal cliches, thanks to her firm grip on the psychology of the two main characters.

Hannah Jones is an impressionable, earnest middle-class girl who is drawn into the circle of the uber-confident, super-wealthy April Coutts Cliveden. But Hannah’s Oxford bubble bursts when April is found murdered and a university porter is found guilty of killing her.

Fast forward ten years and Hannah has still not recovered from losing April — and now the death of the porter in prison raises questions about whether he was actually guilty or if the murderer was one of her fast-living friends.

Hannah’s decision to get to the truth means she faces up to some unpleasant hidden facts about her past and puts her future in jeopardy. 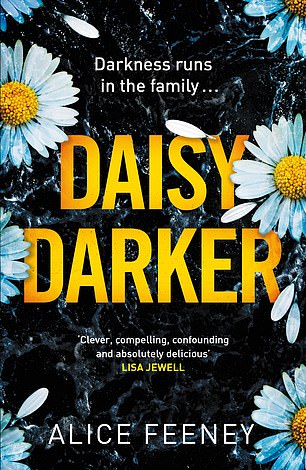 During a tense family reunion on a small, tidal island in Cornwall, 80-year-old Nana is found dead on the kitchen floor at the stroke of midnight. It becomes clear she is just the first to be killed. This is the tantalising premise behind this very clever book. The eccentric Nana had predicted her death and seems intent on teaching a lesson.

The story is seen through the eyes of Nana’s favourite, Daisy, who was born with a heart defect and has led a sheltered life. The family’s secrets — the neglect of their children and the triumph of ambition — are gradually and artfully revealed.

Fans of Agatha Christie’s classic And Then There Were None will savour this, but Feeney makes it so much more than a witty homage.