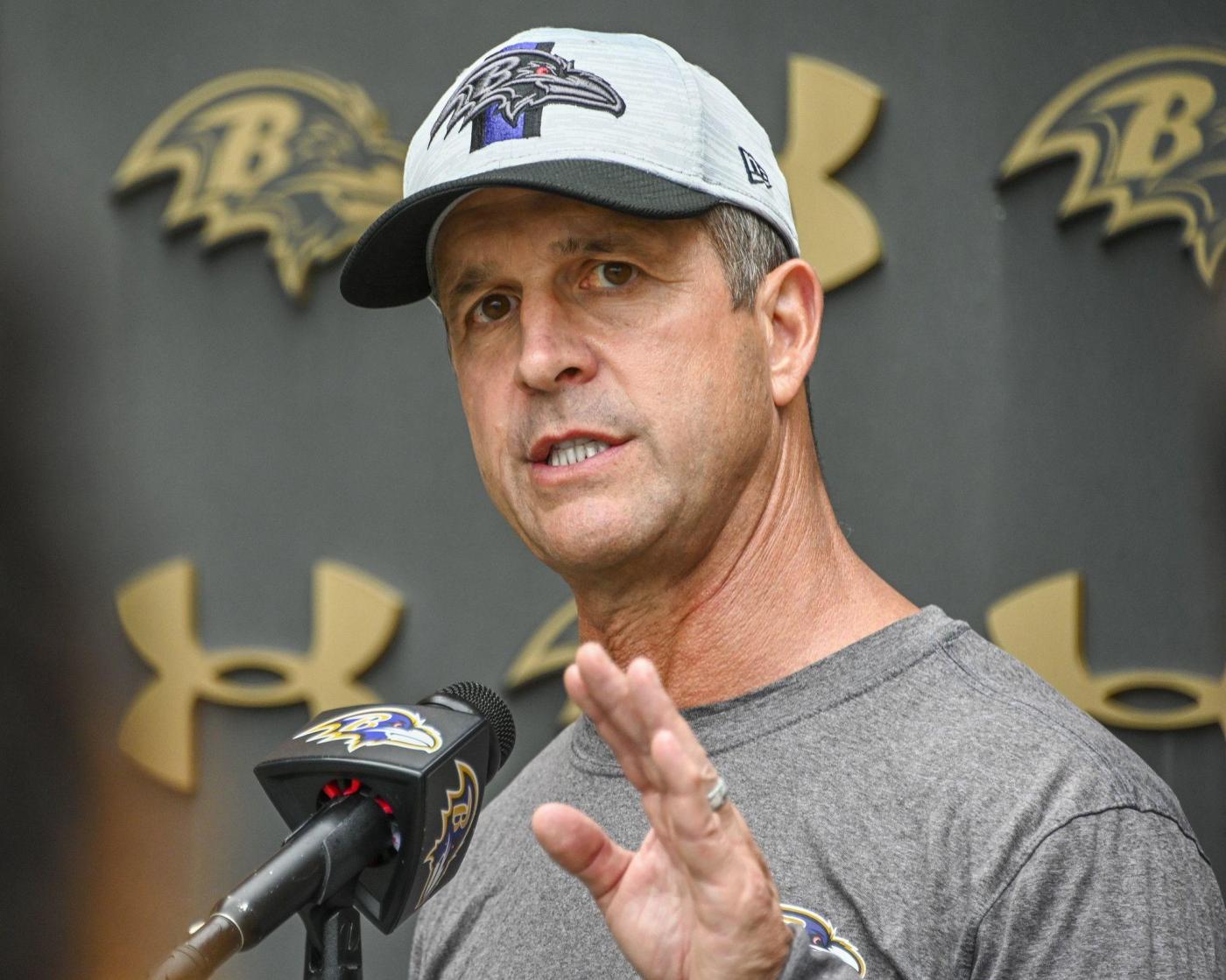 Ravens running back J.K. Dobbins, left tackle Ronnie Stanley and cornerback Marcus Peters were listed as limited participants at Wednesday’s practice in the team’s first injury report of the season.

Coach John Harbaugh said after practice that Dobbins, who’s working his way back from a season-ending knee injury, is “ascending quickly.” Harbaugh said he plans to decide by the end of the week which running backs will be available in Week 1 against the New York Jets.

Quarterback Lamar Jackson said Dobbins is getting better day by day, adding: “Hopefully, he will be out there in a couple of weeks.”

Dobbins hasn’t played since tearing his ACL in last year’s preseason finale against the Washington Commanders. Stanley played just one game last season before undergoing his second season-ending ankle injury in as many years, while Peters is recovering from an ACL tear he suffered before last season.

The Ravens announced Wednesday that they’ve signed veteran outside linebacker Kyler Fackrell to their practice squad.

Fackrell, who is in his seventh season in the league, comes to Baltimore after playing with the Los Angeles Chargers in 2021. He had three sacks last season in 17 games (13 starts) and could be promoted Sunday, along with Steven Means, to help the Ravens’ depth at outside linebacker. Odafe Oweh and Justin Houston are the team’s only players at the position on the 53-man roster.