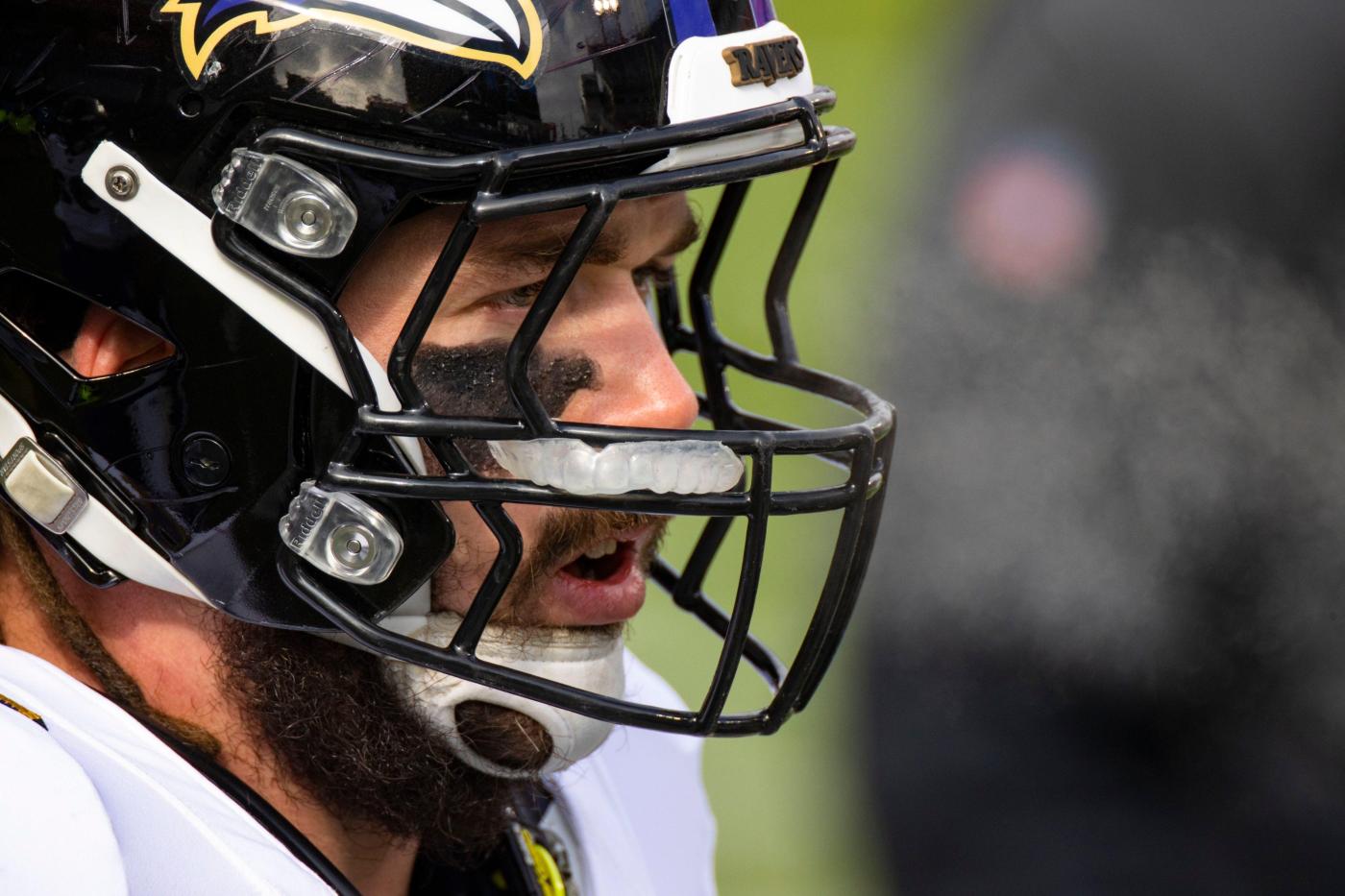 Wolfe, who missed all of last season with hip and back injuries, announced Monday that he underwent his second hip surgery in five months. He had his first operation in late January, which he called a “success.”

Wolfe’s $2 million salary this season is fully guaranteed, and he counts $3.8 million against the salary cap. After signing a three-year, $12 million contract extension in March 2021, he said he hoped to build on a strong debut season in Baltimore.

But Wolfe, 32, suffered an apparent back injury in training camp last year, was designated to return in late October from injured reserve and was never healthy enough to come back.

In 2020, Wolfe started eight of 14 games, recording 51 tackles, six tackles for loss and one sack while grading as one of the best run defenders in the league, according to Pro Football Focus.

“We had a really good run,” defensive lineman Calais Campbell said of Wolfe on Tuesday.

He and Campbell helped build that year’s Ravens front into one of the best run stopping units in the NFL. The Ravens allowed the eighth fewest rushing yards in the NFL in 2020.

“He’s a Raven at heart,” Campbell said. “We definitely had a lot of fun together. I loved being his teammate.”

The Ravens bolstered their interior defensive line this offseason, bringing back veterans Calais Campbell, Michael Pierce and Brent Urban while drafting Connecticut defensive tackle Travis Jones in the third round. Pierce, however, was absent from the first day of mandatory minicamp Tuesday with what Harbaugh called a “personal matter.”