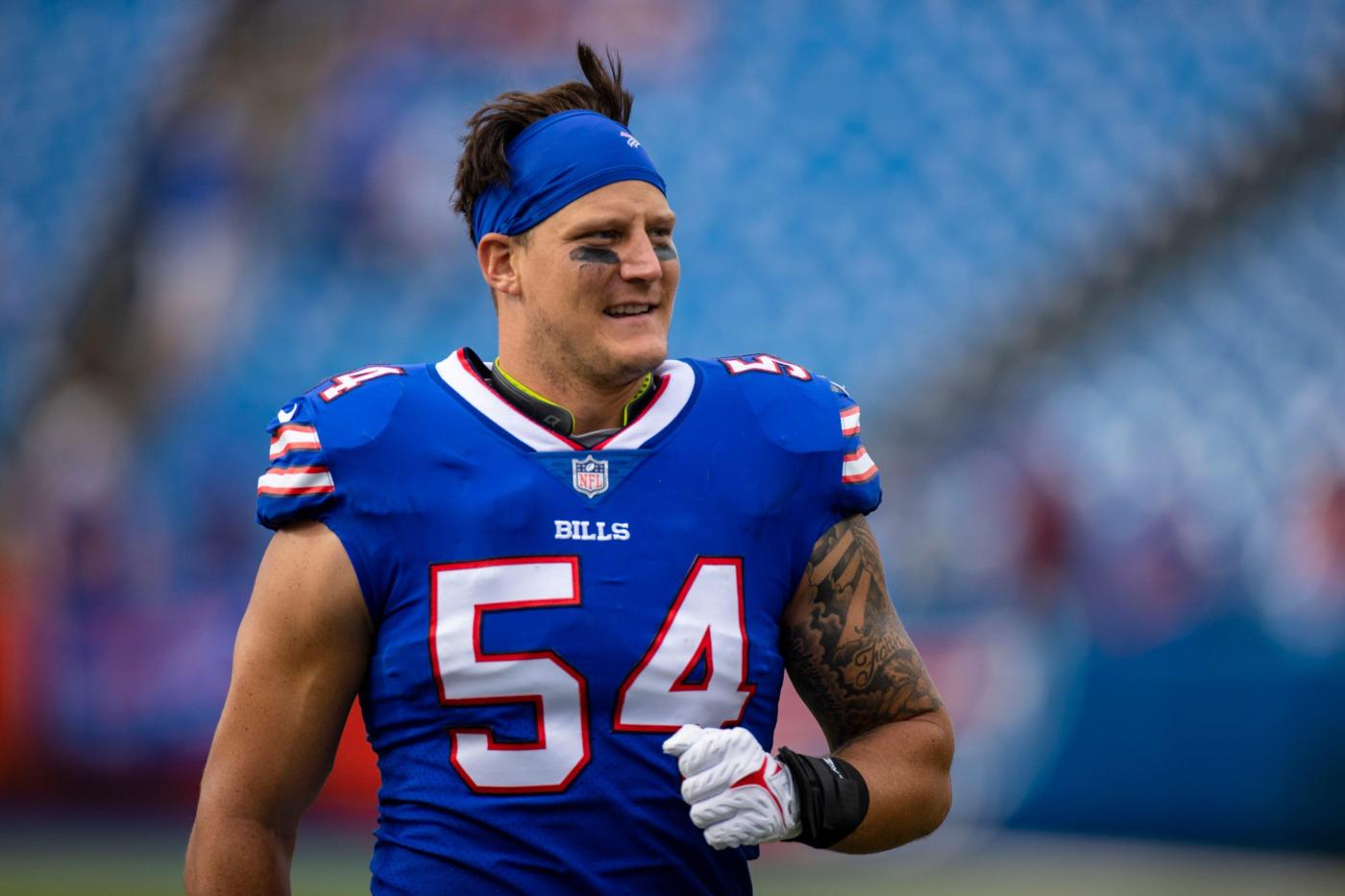 The Ravens have added inside linebacker A.J. Klein to their 53-man roster, signing him off the New York Giants’ practice squad.

Klein has played for the Carolina Panthers, New Orleans Saints, Buffalo Bills and New York Giants over his 10-year NFL career. He appeared in 15 games last season for the Bills, starting four. The 31-year-old joined the Giants’ practice squad on Monday after the Bills released him in the offseason.

The Ravens have needed help at inside linebacker, where inconsistency and injuries have stretched the group thin. Starters Patrick Queen and Josh Bynes have both struggled this season, and top reserve Malik Harrison has had to play on the edge amid injuries to the outside linebacker group. Rookie Josh Ross (foot) is on injured reserve, and special teams contributors Kristian Welch and Del’Shawn Phillips have played just one combined snap on defense this season.