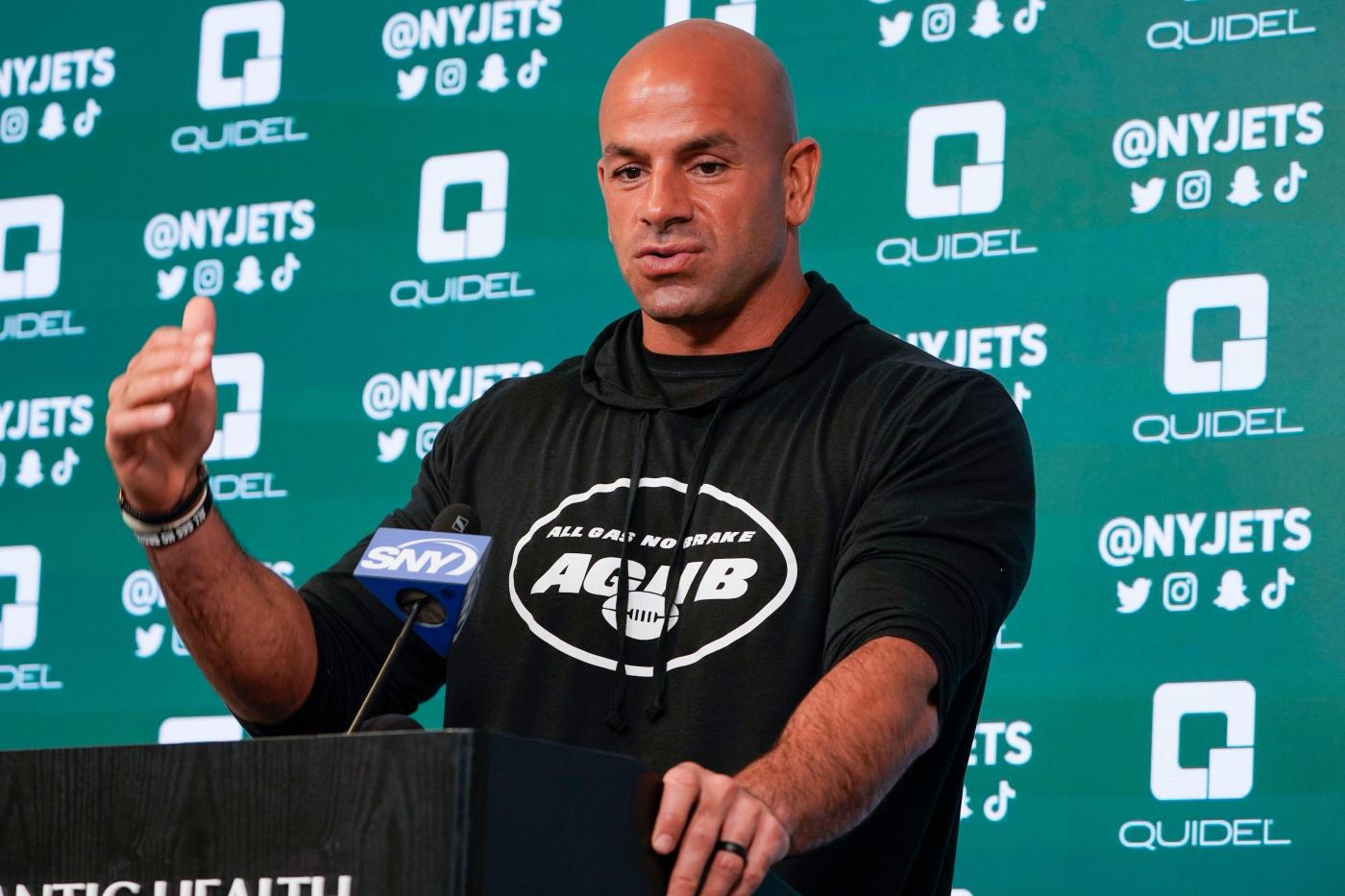 Starting 0-2 in the NFL isn’t a death sentence, but it is pretty close.

Since 2007, 125 teams have gone 0-2 and only 12 have rallied to make the playoffs, according to ESPN Stats and Information. In 2021, seven teams started 0-2, including the Jets, and none of them qualified for the postseason.

Despite the numbers, Jets coach Robert Saleh says this week’s game against the Cleveland Browns won’t provide any more sense of urgency than any other week.

“To me, the sense of urgency is always going to be high,” Saleh said. “Week 1 loss, Week 2, Week 3, it doesn’t matter. You’re always trying to perform and show that you belong and making progress.

“The urgency is always going to be sky high. I would argue those stats are for a 16-game season and not a 17-game schedule. The focus is on this one and it is just finding ways to get better every single day so we can find the result that we are looking for.”

The Jets have the longest playoff drought in the NFL as they haven’t made the playoffs since 2010. Gang Green also has a record of 63-115 during that span, which includes Sunday’s 24-9 loss to the Baltimore Ravens.

Saleh may say the pressure is not on him or the Jets players. However, starting 0-2 will only feed into the narrative that this Jets team is similar to the ones fans have seen during the past 11 years.

The road for the Jets doesn’t get any easier after Sunday’s game against the Browns. Gang Green has games against the Bengals, Steelers, Dolphins, Packers, Broncos, Patriots and Bills, all before the team’s bye week.

A win on Sunday could prevent the Jets from an 0-2 start and experiencing a snowball effect that could last the rest of the season.

“We ain’t even worried about going 0-2,” linebacker Kwon Alexander said. “That’s not even in our thought process. We are trying to put the last game behind us and we are trying to go 1-0 this week. That’s our main goal and that’s what we are headed to.”

After not practicing Wednesday, it appeared safety Jordan Whitehead might miss Sunday’s game against Cleveland. Two days later, it looks like Whitehead will be on the field at FirstEnergy Stadium.

Whitehead (ankle) is questionable, but he was a full participant in Friday’s practice. When asked about Whitehead’s status, Saleh said he’s going to “try to give it a go” against the Browns. The Jets added insurance in case Whitehead didn’t play this week as they signed Will Parks from the team’s practice squad.

The news isn’t as great about Tight end C.J. Uzomah (hamstring) as he is listed as doubtful. Uzomah was placed on the injury report after Thursday’s practice. If Uzomah does not play, rookie Jeremy Ruckert will likely play in his first NFL game. Ruckert was selected by the Jets in the third round of April’s draft. He was inactive in the season opener against the Ravens.

Quarterback Zach Wilson (knee) is the only Jets player listed as out as he continues to work his way back from a meniscus injury he suffered during the preseason.