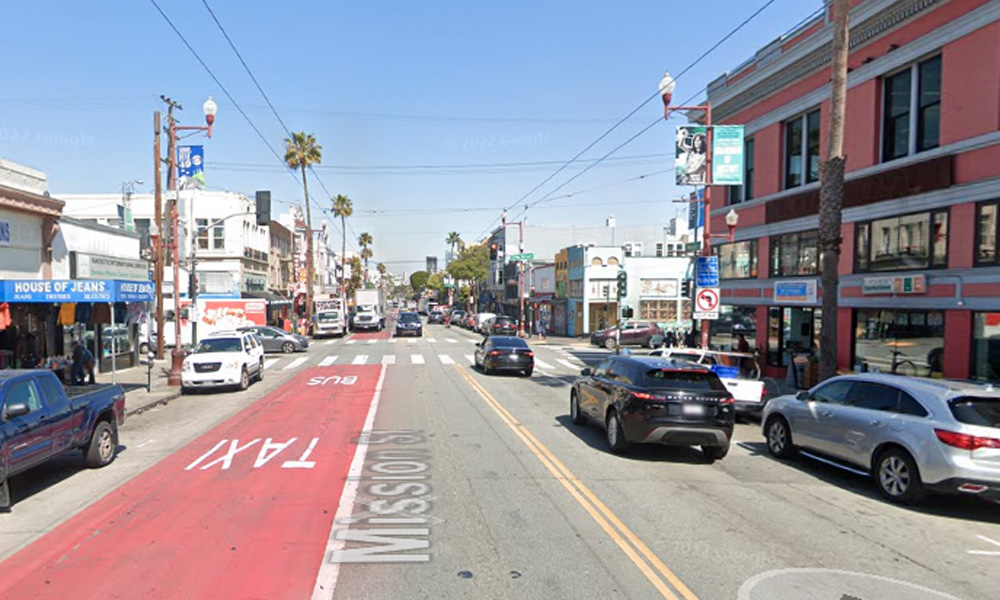 One person was killed and three wounded in a shooting early Sunday near Mission and 19th streets in San Francisco.

At 2:25 a.m., officers were called to the scene and found three victims suffering from apparent gunshot wounds and a fourth with other, non-life-threatening injuries.

The three gunshot victims were taken to a hospital, where one was pronounced dead. The fourth victim was treated and released at the scene.

The name of the victim has not been released, and no arrests have been made.