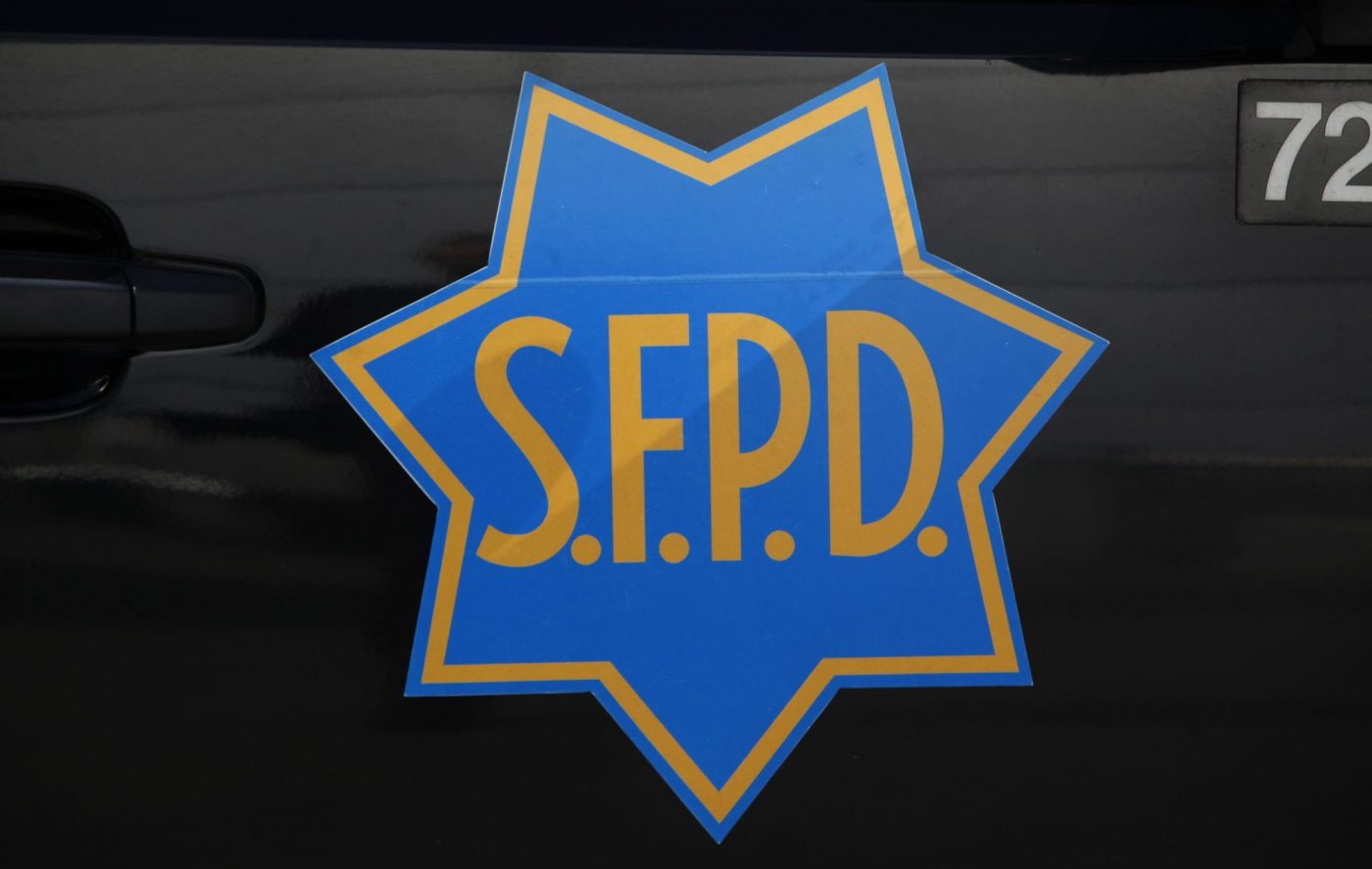 SAN FRANCISCO — Police in San Francisco have arrested a suspect in connection with an aggravated assault that occurred Tuesday in the city’s Chinatown.

Alejandro Garcia, 30, was arrested on suspicion of aggravated assault with force likely to produce great bodily injury, according to the San Francisco Police Department.

On Tuesday, a 53-year-old woman entered the Central Police Station to report she was the victim of an aggravated assault that had just occurred.

The victim told police that around 8:25 p.m., she was in the area of the 700 block of Jackson Street when a suspect shoved her off the sidewalk without provocation.

She was pushed off her feet and into a lane of traffic where she struck her head on the roadway, police said.
The victim was ultimately transported to a hospital with injuries that were not considered life-threatening.

Investigators located surveillance footage of the incident, and an officer recognized the suspect as Garcia, police said.

On Wednesday, Garcia was located and was taken into custody.