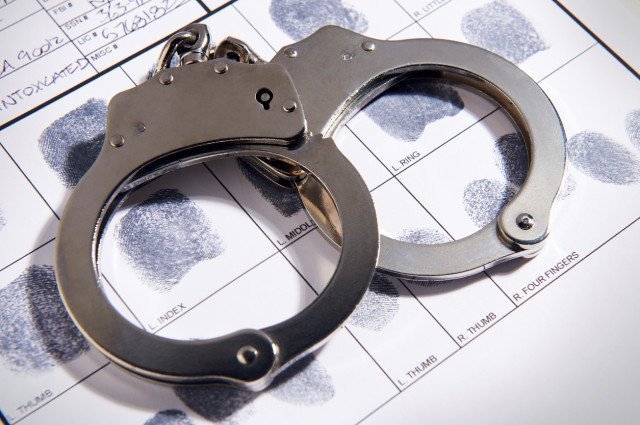 SAN JOSE — A karate instructor in San Jose was arrested last week after authorities said he committed multiple sexual assaults against a child who had come to an after-school program he operated.

San Jose resident Ernest Ramirez, 54, was arrested June 9 and booked into Santa Clara County Mail Jail on suspicion of four counts of rape of a child under the age of 14 years old and four counts of oral copulation of a person under the age of 14 by means of fear or force, according to the San Jose Police Department. Ramirez was charged Monday and was being held without bail at the Elmwood men’s jail in Milpitas.

Ramirez owned and operated a martial arts studio in San Jose and also operated an after-school program for Trace Elementary School in San Jose, where he allegedly met the 14-year-old victim, according to police.

The alleged sexual assaults took place during the after-school program, which the child attended from August 2020 through June 2021, authorities said. The incidents were reported by the child’s family after they had already moved out of state.

Police urged anyone with information regarding this incident or any other similar incidents to contact Detective Montoya of the San Jose Police Department at 408-537-1382 or e-mail 3644@sanjoseca.gov.