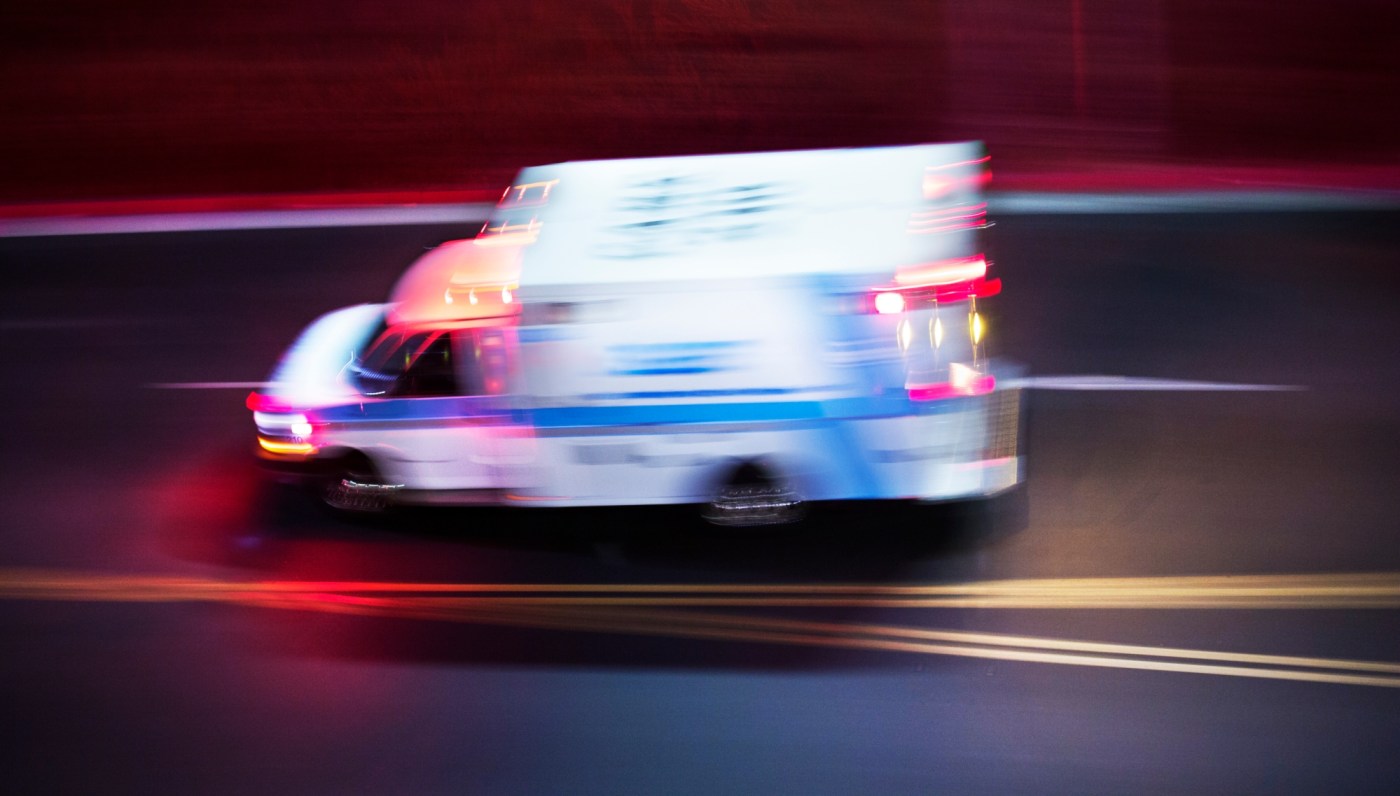 SAN JOSE – The city of San Jose on Wednesday recorded two more traffic fatalities, pushing its total for the year to 45 and keeping it on pace to surpass the 60 recorded in 2021.

Officers were called to the intersection of Moorpark Avenue and South Monroe Street at 12:10 p.m. for a report of a crash involving a 2001 Ducati motorcycle and a 2013 Nissan sedan, San Jose police Sgt. Christian Camarillo said in a news release.

The Ducati was traveling eastbound on Moorpark Avenue at a high rate of speed when it collided with the Nissan, which was traveling westbound and turning southbound onto South Monroe Street, Camarillo said.

Police on Wednesday also received word from the Santa Clara County Medical Examiner-Coroner’s Office that a man had died of injuries he suffered in a May 9 crash.

The collision occurred just after 9 p.m. at Santa Teresa Boulevard and Allen Avenue. A 2002 Lexus sedan was traveling westbound on Santa Teresa in the right-most lane when it rear-ended a 2005 Chevrolet truck traveling in the same direction.

Both adult male drivers were taken to area hospitals with injuries that at the time were not considered life-threatening. The driver of the Lexus, however, later died of cardiac trauma. Camarillo said an autopsy concluded the trauma occurred after the crash.

The coroner’s office will release the identities of the motorcyclist and the driver once they are confirmed and their next of kin are notified.

Anyone with information related to the Aug. 24 and May 9 traffic collisions can contact SJPD Traffic Investigations Unit detectives at 408-277-4654 or 4103@sanjoseca.gov.