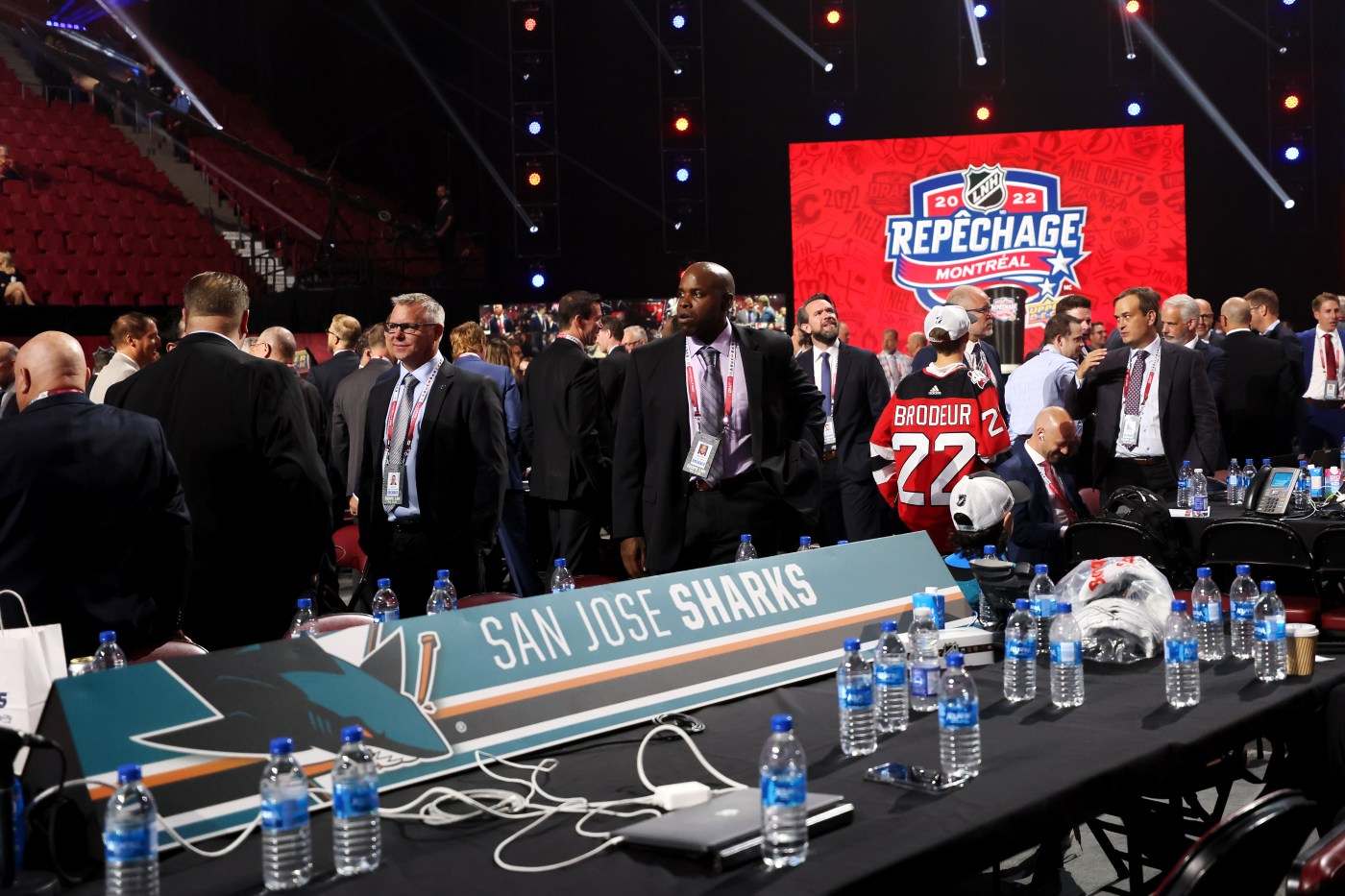 The San Jose Sharks entered the second day of the NHL Draft with 10 draft picks, including two second-round selections.

They used the first of their two second-round picks on Northeastern-bound center, Cameron Lund, at No. 34 overall.

Lund, 18, is a native of Bridgewater, Mass., and had 50 points in 62 games, plus 49 penalty minutes, for the Green Bay Gamblers of the USHL.

Rounds two through seven will be completed today

Please check back for updates to this story.