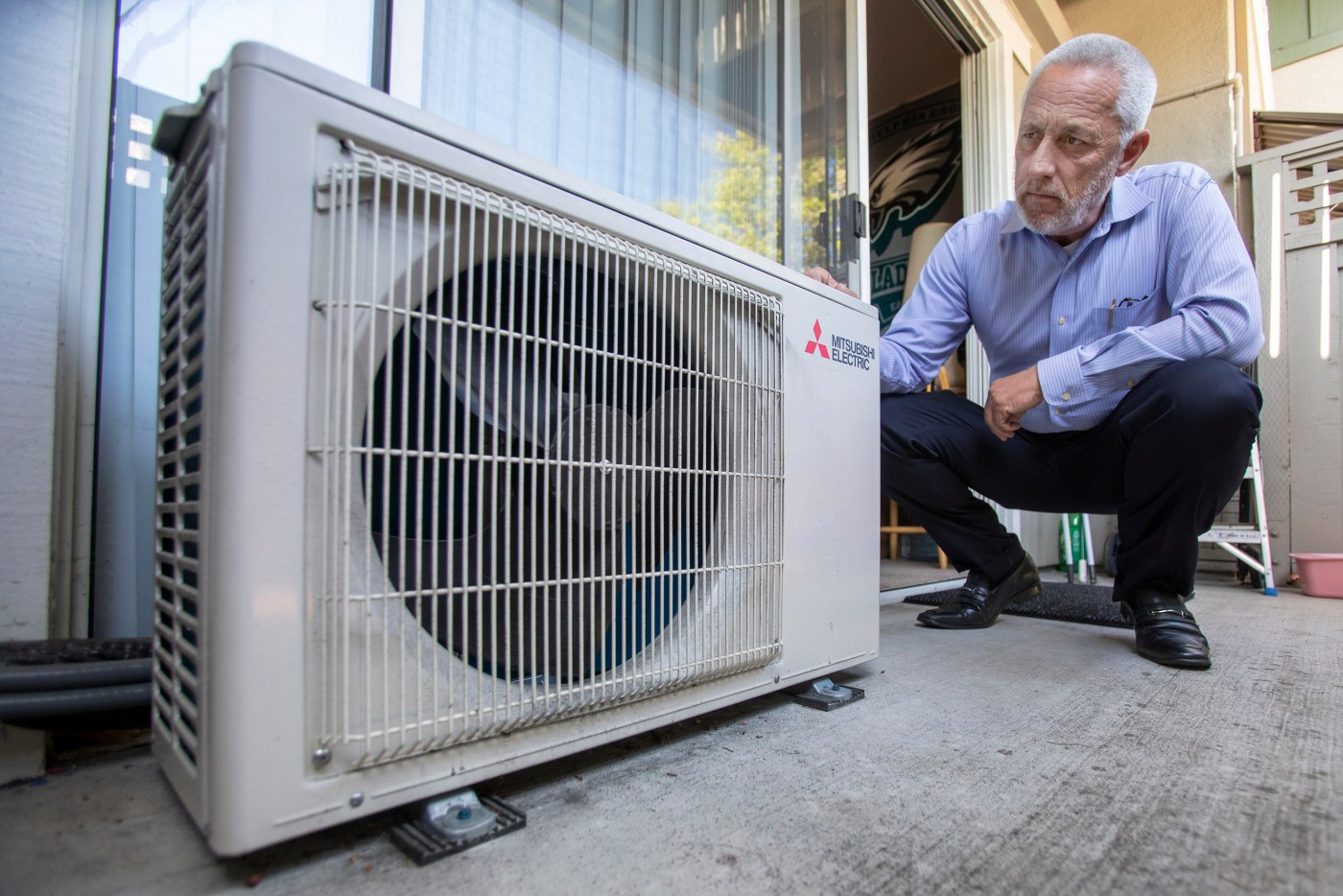 As Bay Area residents awoke to another day of searing hot temperatures Monday, Californians are being asked to conserve energy again for the sixth straight day as state energy regulators warned that rotating blackouts are highly likely.

The California Independent System Operator Monday issued a Flex Alert for 4 p.m. to 10 p.m., meaning residents must minimize their energy usage during peak hours to keep the state’s power grid from overloading.

Temperatures were expected to be in the 80s coastside, 90s in Oakland and Richmond, and well over 100 degrees in Concord, San Jose and Livmore, a scorching heat wave that has left Northern Californians with little to cool down except to pack the area’s beaches or turn up the AC. Temperatures are expected to be 10 to 20 degrees above normal.

“Starting tomorrow, this multi-day event is going to get much more intense,” said ISO President and CEO Elliot Mainzer in a press release. “We are facing a load forecast of 48,817 megawatts and energy deficits between 2,000 and 4,000 megawatts for Monday, resulting in the highest likelihood of rotating outages we have seen so far this summer.”

Because of the increasingly extreme conditions Californians are facing Monday, the state ISO said they will need “significant additional consumer demand reduction” between 4 p.m. and 10 p.m. That’s a change of an hour from yesterday’s 4 p.m. to 9 p.m. Flex Alert, which officials say is “because of projected market deficiencies through 10 p.m.”

Regulators are also asking people to set their thermostats to 78 degrees or higher, avoid using major appliances and turn off all unnecessary lights.

The state’s power grid won’t be out of the woods after Monday though, as officials are also projecting that Tuesday will be another “challenging” day with the highest temperatures forecast all week and projected electricity demand of 50,099 megawatts, well above the peak loads of 44,123 megawatts Saturday and 45,776 megawatts Sunday.

“We thank electricity consumers for their sustained effort to help us maintain reliability during these very difficult conditions,” Mainzer said in a statement.