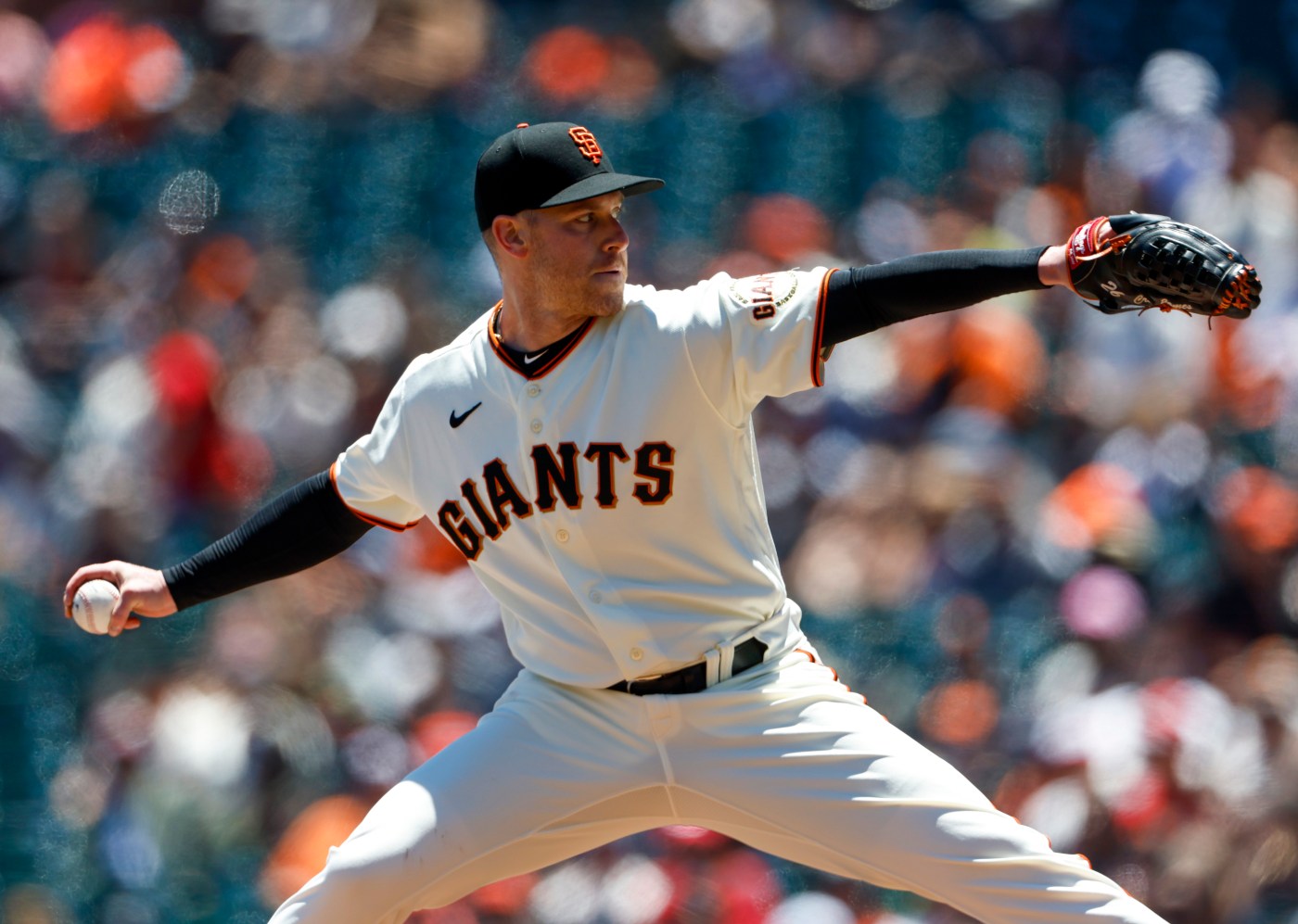 With injuries to a handful of starters including Anthony DeSclafani, Jakob Junis and Matthew Boyd, the Giants have been searching for pitching depth.

Their search led them to right-hander Tobias Myers, who was acquired Thursday in a trade with the Cleveland Guardians.

The Giants sent Cleveland cash considerations in exchange for Myers, who was designated for assignment this week after posting a 6.00 ERA in 14 Triple-A starts this season. To clear a roster spot for Myers, the Giants transferred DeSclafani to the 60-day injured list after announcing the veteran starter could be out for the season following ankle surgery that’s scheduled for July 12.

With Junis attempting to return from a hamstring injury and Boyd, who has yet to debut this season, battling forearm issues, the Giants’ pitching depth has been depleted.

It’s unclear how Myers might fit into the Giants’ plans as the 23-year-old righty had given up 73 hits and 30 walks in just 60 innings at Triple-A Columbus this year. Giants’ president of baseball operations Farhan Zaidi typically prioritizes adding pitchers with impressive strikeout-to-walk ratios, but Myers has struggled with command and control this season and had struck out just 40 batters in 14 starts.

Myers pitched in the Rays’ organization last season where he reached Triple-A Durham and struck out 65 batters over 58 innings while walking just 18 hitters.

A sixth round draft pick of the Orioles out of high school, Myers was traded to the Rays in 2017 in a deal that sent shortstop Tim Beckham to Baltimore. In November, 2021, Tampa traded Myers to Cleveland in exchange for shortstop Junior Caminero.

Upon adding him to the 40-man roster, the Giants optioned Myers to Triple-A Sacramento.