SF Giants promote David Villar ahead of matchup with D’backs 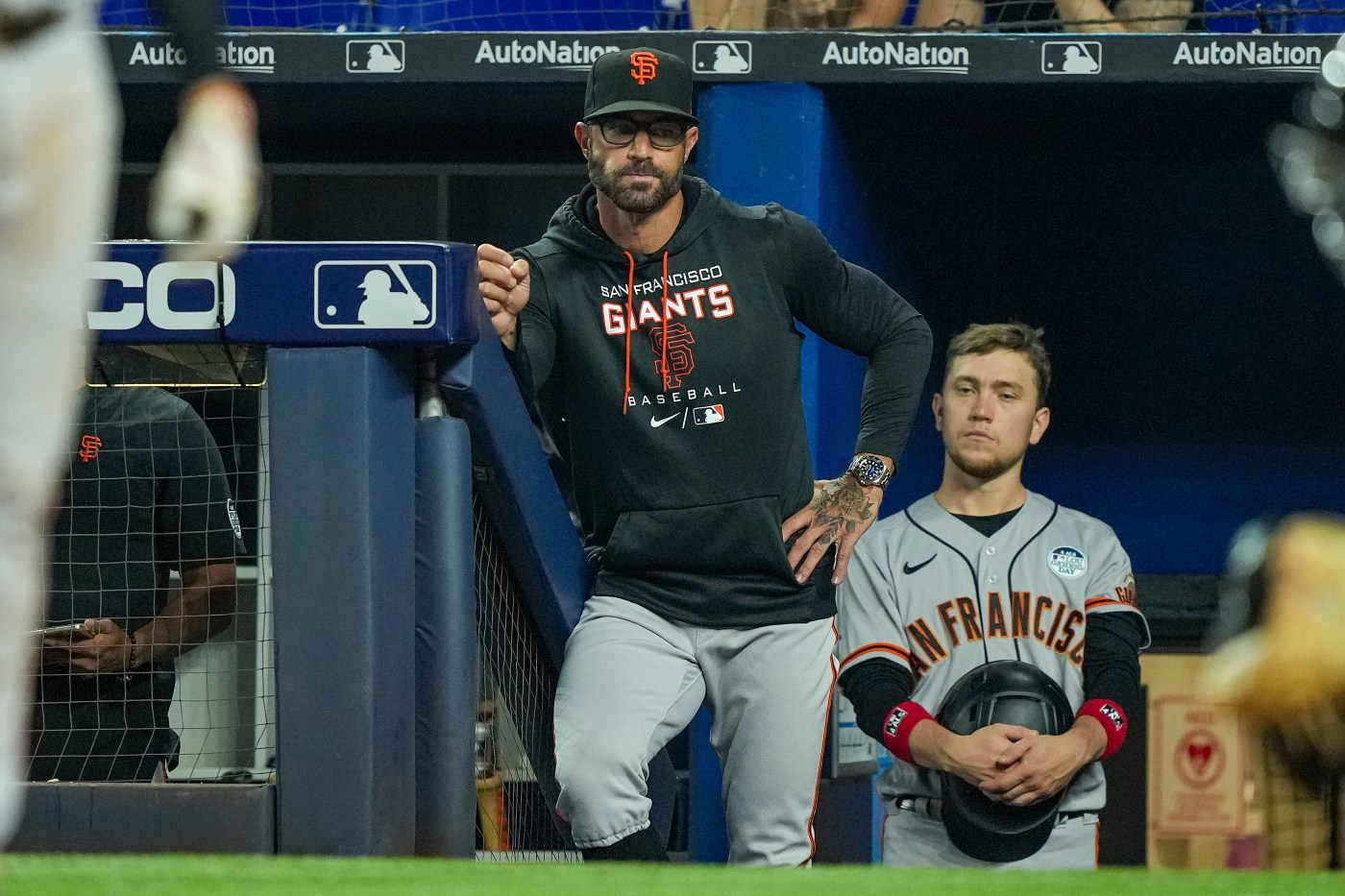 PHOENIX — In need of an injection of energy and offensive firepower, the Giants on Monday called up their hottest-hitting prospect from Triple-A Sacramento.

Infielder David Villar, whose 21 homers lead the Pacific Coast League, was promoted ahead of the Giants’ series opener with the Arizona Diamondbacks. Villar, 25, was San Francisco’s 11th-round pick in the 2018 MLB draft.

The promotion was first reported by The San Francisco Chronicle.

The Giants will have to make moves to add him to the 40-man and the active roster.

With a 1.042 OPS — second in the PCL — Villar has asserted himself among the Giants’ most promising prospects, despite receiving little recognition before this season. Villar only appeared in San Francisco’s Top 30 prospects according to Baseball America in its midseason update, checking in No. 29, and he is absent from MLB.com’s Top 30.

In 229 at-bats this season, Villar has more home runs than in any of his three previous full minor-league seasons.

The Giants’ offense is in need of the infusion.

San Francisco has lost 10 of its past 13 games, including a 2-6 home stand, and is averaging 4.0 runs per game over that stretch — inflated by one 12-run outburst and another of nine runs.

Villar has primarily played third base, but he started to get action at second base this season. That is where he is most likely to see playing time at the moment with the Giants, who at least for one more day are without Thairo Estrada (COVID IL) and Brandon Crawford (left knee inflammation).

Right-hander Anthony DeSclafani, who will undergo season-ending surgery, is expected to be placed on the 60-day injured list to clear room on the 40-man roster for Villar. Yermín Mercedes, Sean Hjelle and Yunior Marte are candidates to be optioned to create space on the active 26-man roster.