She thought the car was her husband’s 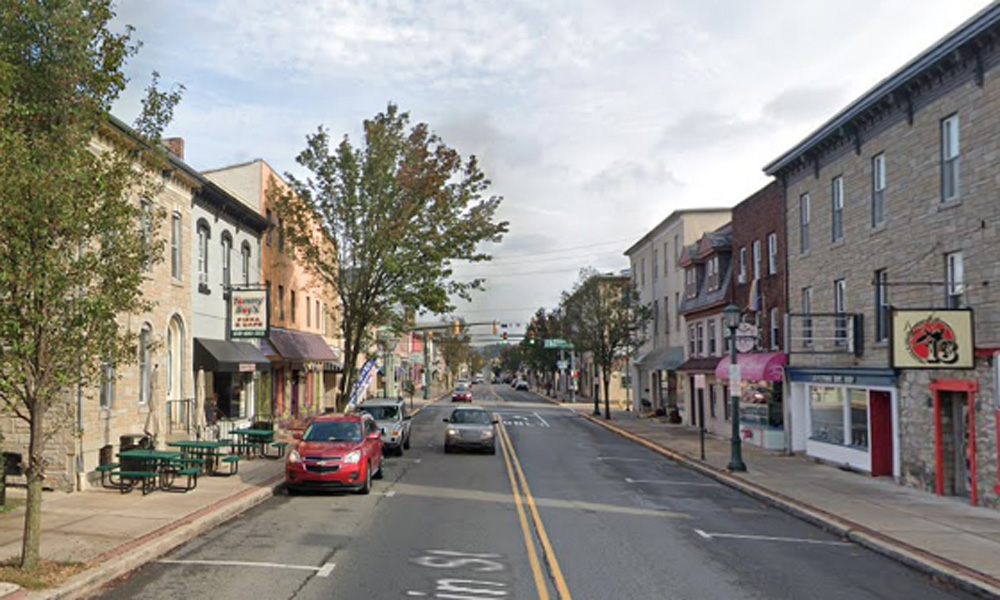 At first, it was a baffling incident: A stranger got into a car and began hitting the driver, then after she was tossed out intentionally ran her car into the victim’s.

A possible motive for the bizarre behavior was revealed when the attacker’s husband arrived on the scene — in a car identical to the victim’s.

The two-part assault, apparently sparked by mistaken vehicular identity, played out Friday evening on the streets of Kutztown, Pennsylvania, a town of 5,000 people west of Allentown.

According to the police report, a driver was sitting in her parked car waiting for a friend to return with their food order from a nearby restaurant. Then the passenger door opened, and a woman she had never seen before got in and began hitting her.

The friend heard the commotion and pulled the attacker out of the vehicle.

The victim and her friend drove away, but so did the attacker, following them in another car. When they ended up driving toward each other on a residential street, the attacker reportedly veered into the other lane and crashed head-on into the other car.

When police arrived, the suspect — a 36-year-old woman — told them she thought the other car was her husband’s. And, indeed, when he arrived, it was in a car of the same make, model and color.

The woman also said she had been experiencing unspecified “personal problems.”

Borough police charged her with two counts each of aggravated assault and reckless endangerment as well as summary counts of driving an unregistered vehicle, operating without a valid inspection permit and driving without insurance.

Police did not indicate whether anyone required medical treatment.

DAN WOOTTON: It was painfully inevitable that Harry and Meghan would end up at odds with Netflix