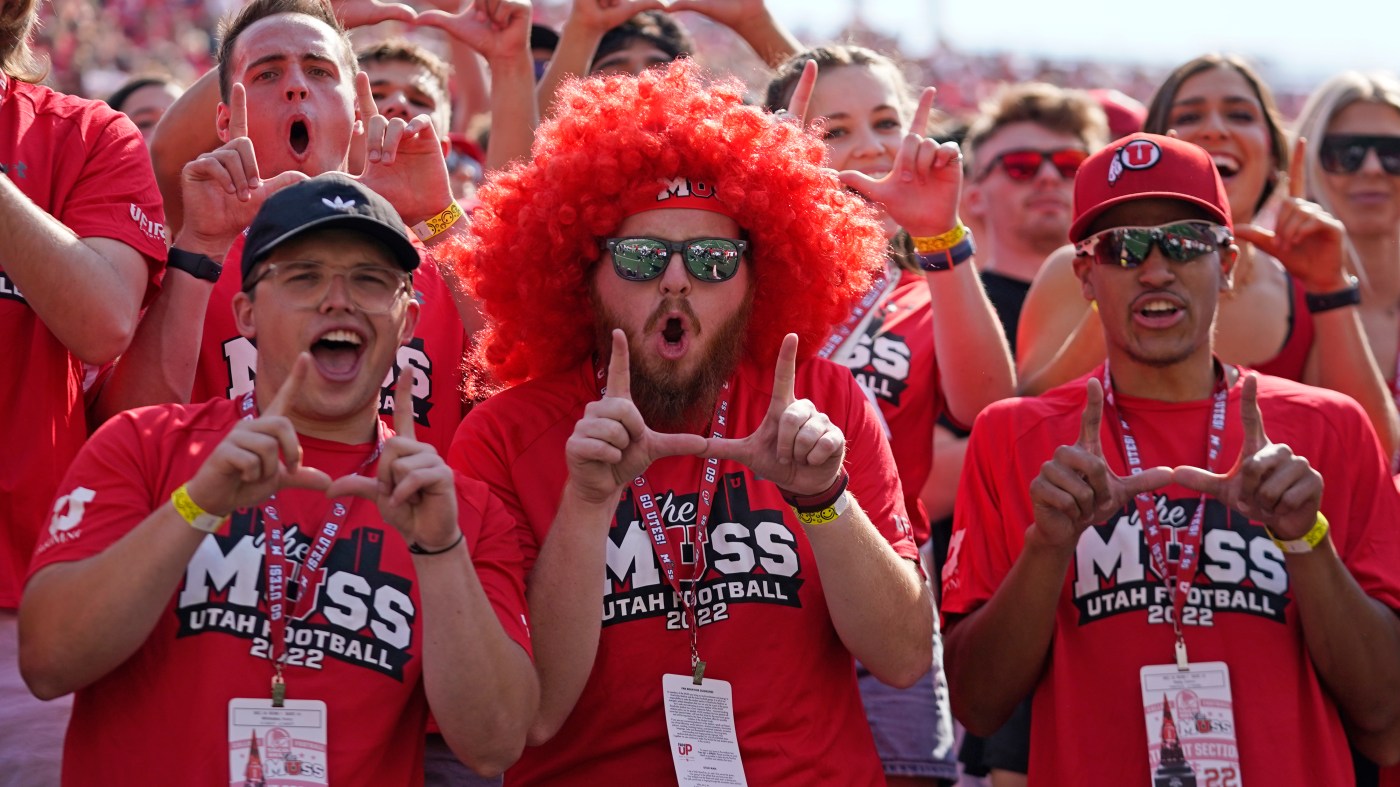 Two women naked from the waist up were reportedly allowed into Saturday’s University of Utah football game.

The university said Monday that its police department is investigating the incident. The topless women had on body paint intended to make it look like they were wearing white tank tops with a red “U” on the front, said an Instagram post by Melea Johnson, who was attending the game with her children.

“Security guards just stared and let them walk by … no one did anything!” Johnson’s post said.

The university announcement said a female officer asked the women to put on shirts, and they complied.

“Detectives will follow up this week to screen for any potential criminal charges,” the announcement said. If the women are students, it added, they could face discipline through the dean of students’ office.

In 2019, a federal court’s ruling in effect made it legal for women to go topless in public in six Western states, including Utah.

Since then, however, a Utah judge has declared that, if a child is present, a topless woman — even in her own home — could be charged under the state law concerning lewdness involving a child.