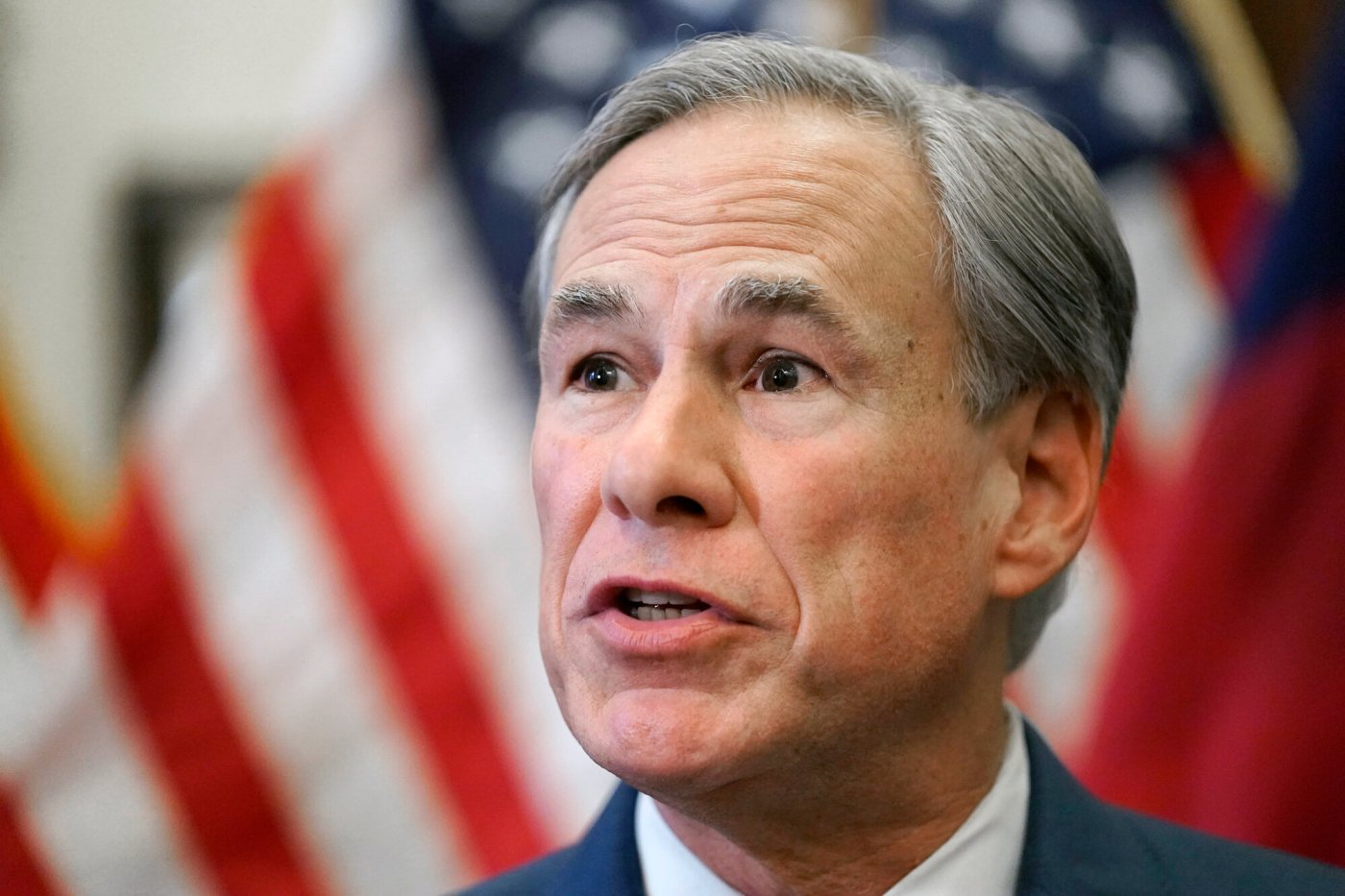 AUSTIN, Texas — Public schools in Texas would describe slavery to second graders as “involuntary relocation” under new social studies standards proposed to the state’s education board.

A group of nine educators submitted the idea to the State Board of Education as part of Texas’ efforts to develop new social studies curriculum, according to the Texas Tribune. The once-a-decade process updates what children learn in the state’s nearly 8,900 public schools.

The board is considering curriculum changes one year after Texas passed a law to eliminate topics from schools that make students “feel discomfort.”

Board member Aicha Davis, a Democrat who represents Dallas and Fort Worth, raised concerns during a June 15 meeting that the term wasn’t a fair representation of the slave trade. The board sent the draft back for revision, urging the educator group to “carefully examine the language used to describe events.”

“I can’t say what their intention was, but that’s not going to be acceptable,” Davis told The Texas Tribune on Thursday.

Part of the proposed draft standards obtained by The Texas Tribune say students should “compare journeys to America, including voluntary Irish immigration and involuntary relocation of African people during colonial times.”

Texas’ public education system has become heavily politicized in recent years, with lawmakers passing legislation to dictate how race and slavery should be taught in schools and conservative groups pouring large amounts of money into school board races.

Texas drew attention for a similar situation in 2015, when a student noticed wording in a textbook that referred to slaves who were brought to America as “ workers.” The book’s publisher apologized and promised to increase the number of textbook reviewers is uses.