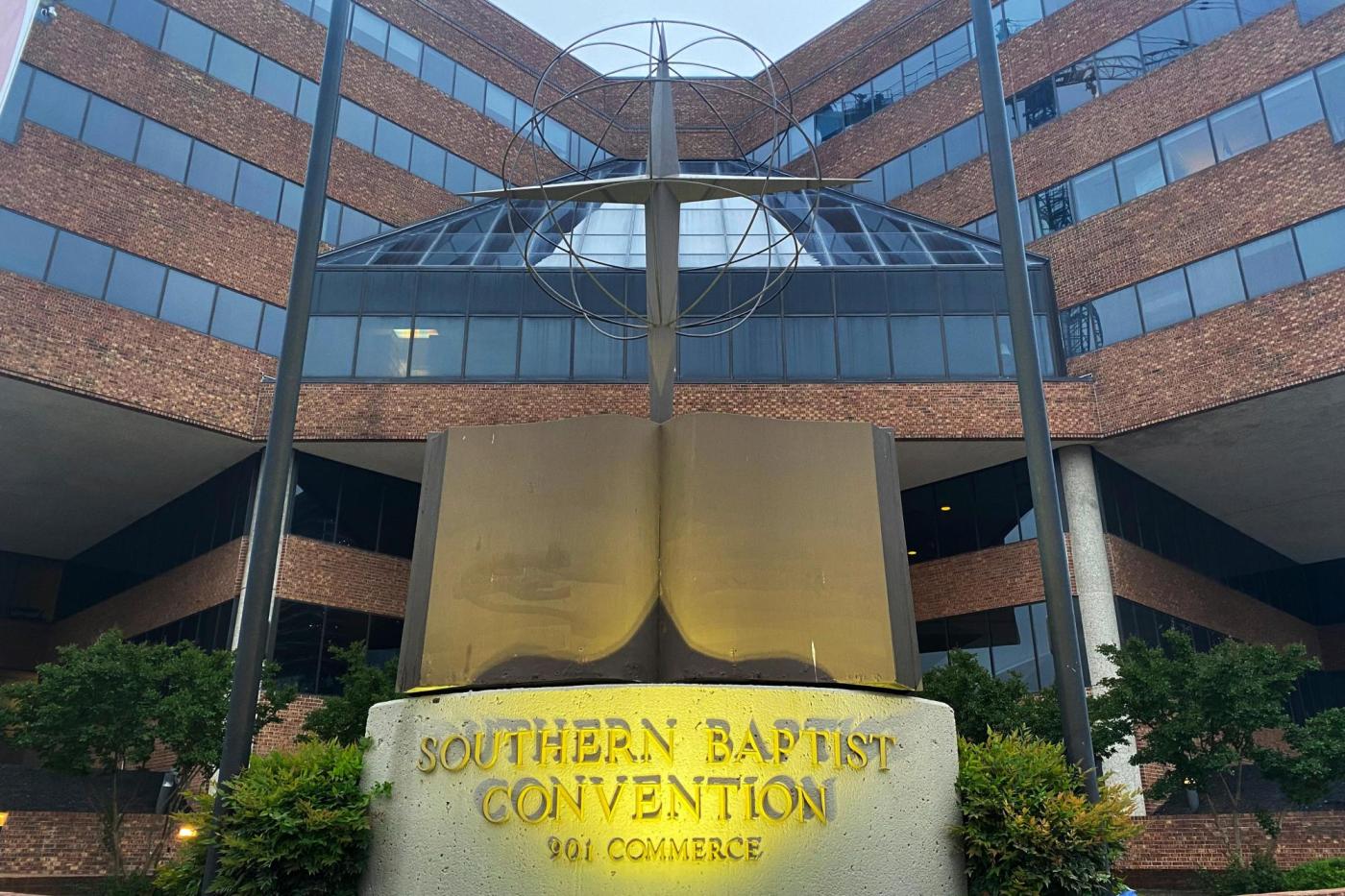 By HOLLY MEYER and DAVID CRARY

NASHVILLE, Tenn. (AP) — Leaders of the Southern Baptist Convention said Friday that several of the denomination’s major entities are under investigation by the U.S. Department of Justice in the wake of its multiple problems related to clergy sex abuse.

The SBC’s Executive Committee has received a subpoena, but no individuals have been subpoenaed at this point, according to the committee’s lawyers.

“This is an ongoing investigation and we are not commenting on our discussions with DOJ,” they said.

The statement from SBC leaders — including Executive Committee members, seminary presidents and heads of mission organizations — gave few details about the investigation, but indicated it dealt with widespread sexual abuse problems that have rocked the largest Protestant denomination in the U.S.

“Individually and collectively each SBC entity is resolved to fully and completely cooperate with the investigation,” the statement said. “While we continue to grieve and lament past mistakes related to sexual abuse, current leaders across the SBC have demonstrated a firm conviction to address those issues of the past and are implementing measures to ensure they are never repeated in the future.”

The report focused specifically on how the SBC’s Executive Committee responded to abuse cases, revealing that it had secretly maintained a list of clergy and other church workers accused of abuse. The committee later apologized and released the list, which had hundreds of accused workers on it.

Following the release of the report, the SBC voted during its annual meeting in June to created a way to track pastors and other church workers credibly accused of sex abuse and launch a new task force to oversee further reforms.

There was no immediate comment from the Justice Department about the investigation.

Associated Press religion coverage receives support through the AP’s collaboration with The Conversation US, with funding from Lilly Endowment Inc. The AP is solely responsible for this content.