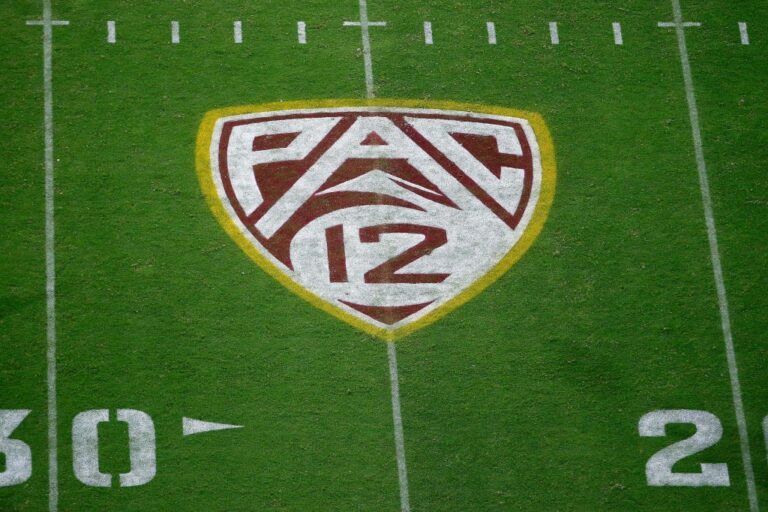 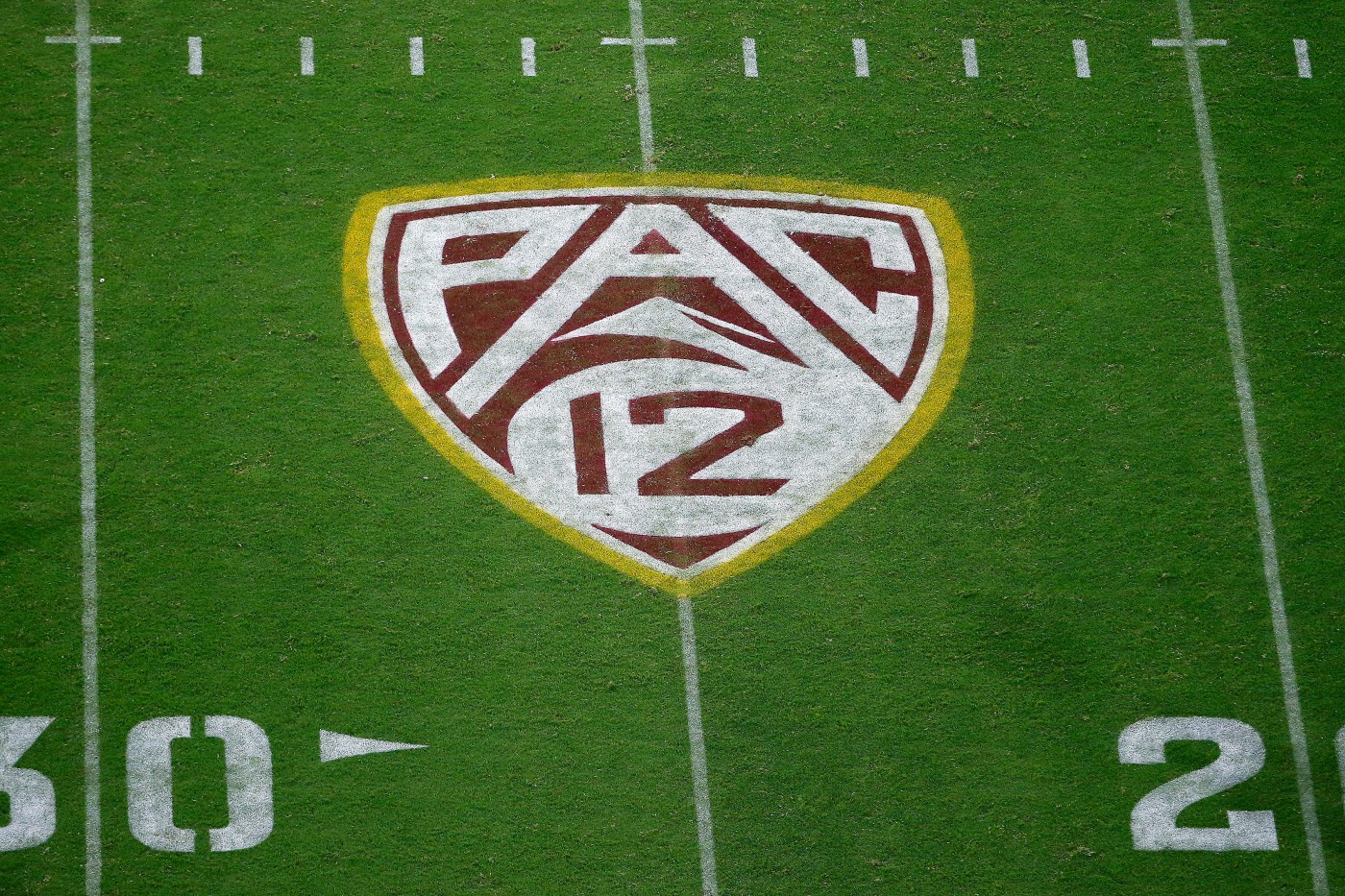 Instant reaction to Pac-12 developments on the field …

The final Saturday of September closed with riveting games in Pullman and Corvallis and blowouts everywhere else.

We’ll get to some details momentarily, but let’s first address the bigger picture: A strange, unforeseen situation is developing, one we haven’t seen from the Pac-12 in many years.

A conference long defined by its eat-your-own parity looks to have its strongest top in many years.

Four weeks in, Utah, Washington, USC and Oregon can all make a case as the best team in the conference.

Their combined record against teams not named Georgia is 14-1.

All four will be ranked in the AP top-25 poll when it’s released Sunday morning.

And at least three remain in contention for a playoff berth if they finish 13-0 or 12-1. (More on that in a minute.)

This is what the top of a Power Five conference is supposed to look like, folks. For a variety of reasons, the Pac-12 simply hadn’t cleared that threshold in recents seasons.

It’s funny what happens when your top programs — your biggest brands — hire good coaches and find good quarterbacks and win the games they’re supposed to win and even a few that aren’t so easy.

Washington finished off Stanford, as expected.

But Oregon was pushed to the brink at Washington State and USC survived a major scare at Oregon State.

Both games were riveting. One had 31 points, the other 85, but both ended with three-point margins.

And the plots were essentially the same, with the road favorites making just enough plays down the stretch to survive.

When the AP poll is released Sunday morning, the Pac-12 should have at least three teams in the top-15 and perhaps four.

It hasn’t been this well positioned at the end of September since the 2016 season, when Washington made the playoff and four teams produced 10-win seasons.

Eight years of the College Football Playoff have taught us that any one-loss champion of a Power Five conference has an excellent chance to reach the semifinals.

In reality, we see three teams with a chance: USC, Washington and Utah.

The Huskies and Trojans can afford one loss; the Utes have to run the table.

We don’t believe Oregon would make the field, even at 12-1, because of the lopsided nature of the loss to Georgia.

The other one-loss teams (WSU, OSU and Cal) are not good enough to win out.

And then there’s UCLA, which is 4-0 and completely unproven because of a super-soft schedule. The Bruins struggled to put away South Alabama; it’s tough to see them navigating the league schedule with less than two defeats.

So for now, let’s put the Trojans, Huskies and Utes on the list of contenders, however long their odds might be.

In that regard, as well, the Pac-12 is better positioned than it has been in years.

The Hotline put a poll in the field Saturday night, asking fans on Twitter to vote for the best team in the conference right now.

It was published at 10:10 p.m., as Washington was wrapping up its victory over Stanford.

By midnight, 3,300 votes had been cast with the following results:

We’re inclined to favor the Utes.

As impressive and swift as UW’s recovery has been under Kalen DeBoer, the Huskies have yet to play a road game, and their win over Michigan State lost luster Saturday when the Spartans were slapped around by Minnesota, 34-7.

USC’s secret sauce has been creating turnovers: 14 in four games. That havoc helps mask what looks like a wobbly defense.

Oregon has more than enough talent to win the conference, but its fate depends heavily on a quarterback, Bo Nix, whose performance shifts with the winds.

Utah has more strengths and fewer weaknesses than the other contenders.

The Pac-12’s strength at the top, and in the middle, not only compares favorably to its performance in years past but also to its Power Five peers at this moment.

Percentage of teams with one or zero losses:

5. What could have been

And for all but a few minutes, they played well enough to record breakthrough victories.

The Cougars led 34-22 late in the fourth quarter, then watched the Ducks score 22 consecutive points in the final four minutes.

The Beavers grabbed a 14-10 lead with 4:41 remaining before USC went 84 yards in 11 plays for the go-ahead touchdown.

Neither underdog could make quite enough plays defensively when the situation required it.

Both underdogs were undone by interceptions at exactly the wrong time.

And both have to recover quickly. The Beavers head to Utah next weekend while WSU hosts Cal.

The challenge: Don’t allow these gut-wrenching losses to linger.