Sugar Sweetened Beverages May Increase the Risk of Liver Cancer

Liver cancer incidence has increased dramatically throughout the past 30 years. Although risk factors which include diabetes, alcohol consumption, and chronic hepatitis infections are implicated in most cases, about 40% of them aren’t explained by known risk factors. The researchers wanted to determine if certain dietary factors might be involved.

Data were analyzed from 90,504 postmenopausal women taking part in a long-term study. Baseline questionnaires were completed and participants were followed for 18 years on average. Consumption of sugar-sweetened beverages was evaluated according to authenticated food frequency questionnaires and liver cancer diagnoses were validated making use of the medical records of the participants.

Even though more research would be required to determine the mechanisms and factors behind the association, higher consumption of sugar-sweetened beverages can increase the risk of type 2 diabetes and obesity, which are subsequent liver cancer risk factors. These drinks can also contribute to insulin resistance and fat buildup in the liver, both of which impact liver health.

Sugar-sweetened beverage consumption, a postulated risk factor for cardiovascular disease, diabetes, and obesity, may be a driving factor for inflammation and insulin resistance which are strongly connected to liver carcinogenesis.

The researchers caution that the study is observational and wasn’t intended to evaluate if sugar-sweetened beverages in fact cause liver cancer or if sugar-sweetened beverage consumption is an indicator of other lifestyle factors which contribute to liver cancer. Also, given that the study focused on postmenopausal women, research including men and younger women is required to examine the relationships more thoroughly. 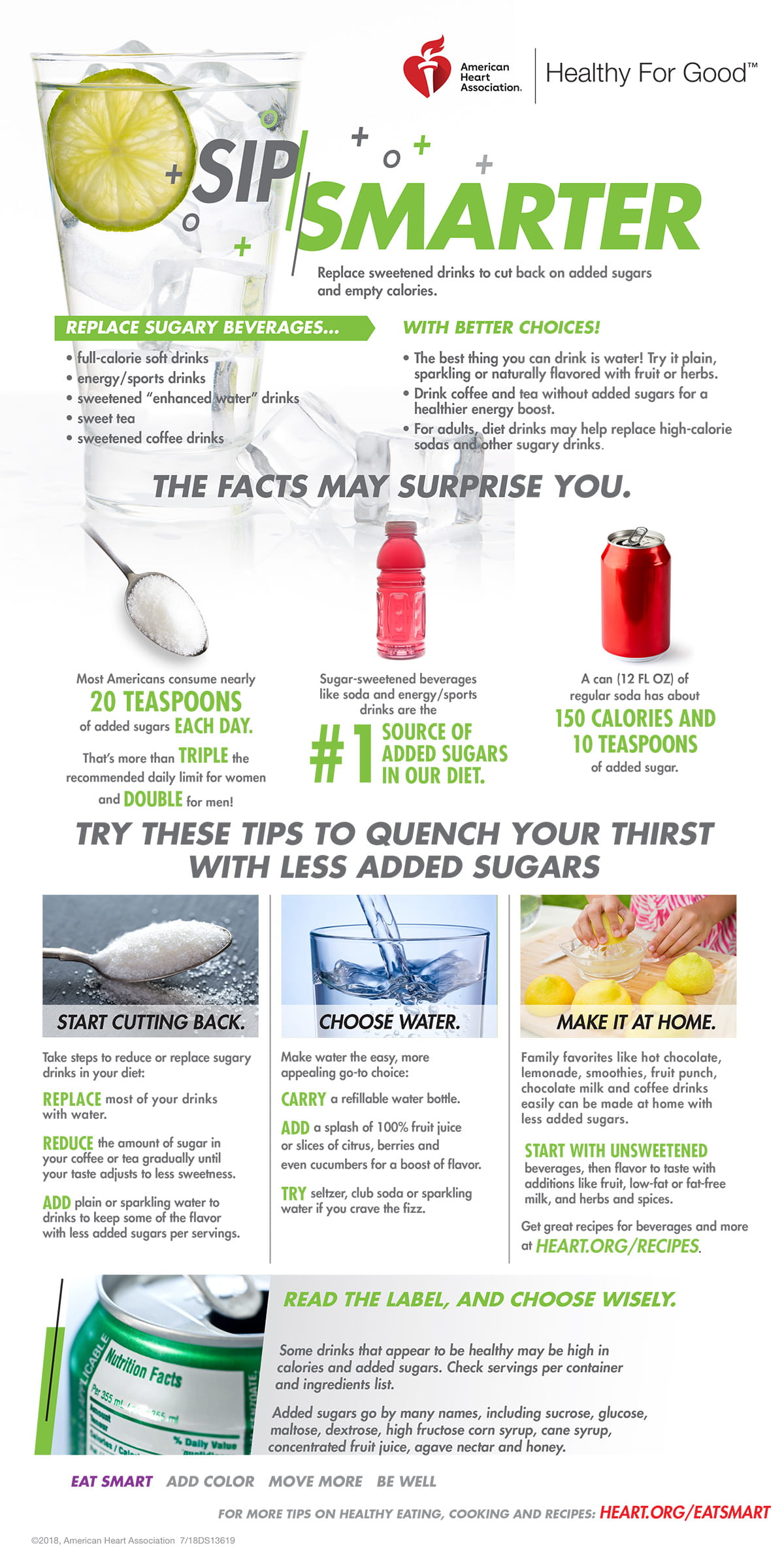