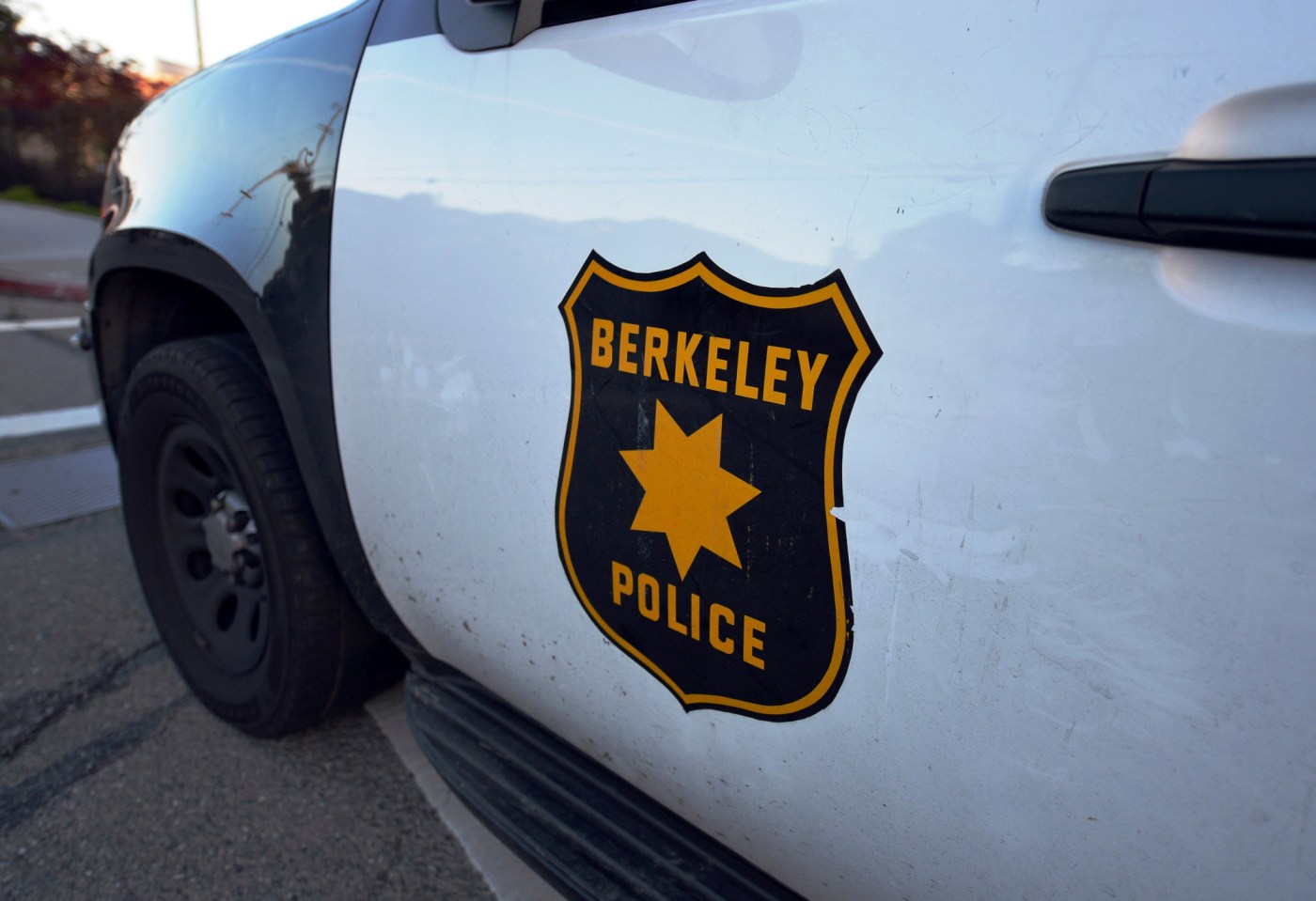 He was taken to a hospital but his condition was not available Tuesday morning.

Police have not yet said where he lived.

Police found the youth about 5:27 p.m. Monday in the 2300 block of Sixth Street after responding to reports of a shooting in the area. Officer Byron White said police found evidence the shooting had actually occurred around the corner in the 800 block of Channing Way.

A motive for the shooting has not been determined yet and no arrests have been made.

Anyone with information about the shooting is asked to call the police homicide unit at 510-981-5741.