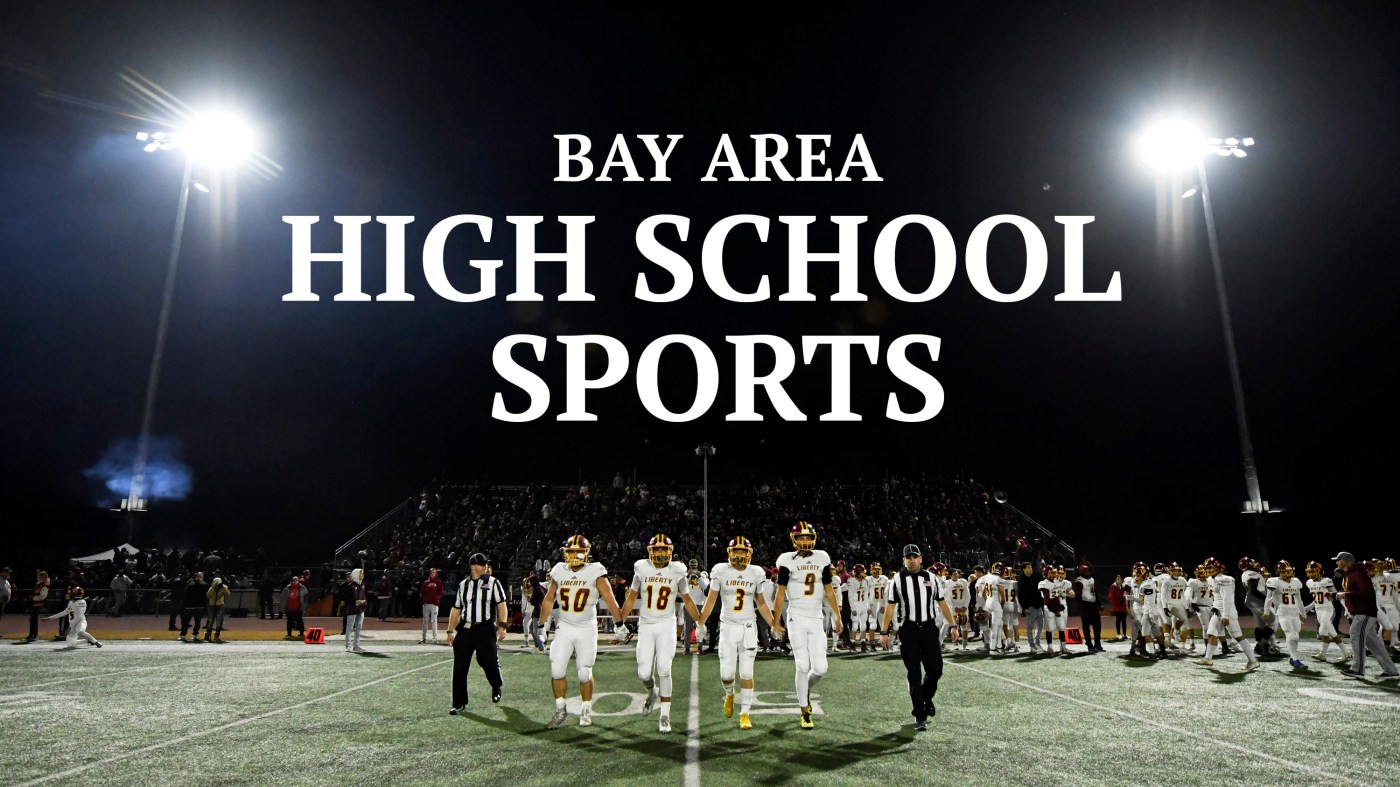 Lyons, a 6-foot-2, 170-pound senior, racked up 293 receiving yards on eight receptions. All of the receiving yards were in the first three quarters. He had touchdown catches of 60, 81 and 20 yards in the victory over a cross-town rival. Former longtime coach Terry Smith confirmed that Lyons’ total receiving yards Friday was a school record.

“This is probably the most we’ve ever passed since I’ve been here,” said Lyons, who has offers from Notre Dame, Washington, Michigan State, Oregon and Utah among 19 total schools. “The passing game was working.”

“Taeshaun is an electric athlete. We have an electric team here,” Tennyson coach John Pangelina said. “Taeshaun is a leader on and off the field, he contributes every day on special teams, offense, defense.”

On the first offensive play of the game, Lyons caught a 38-yard hitch-and-go from Jordan Hernandez to immediately put the Lancers (3-0) in Mt. Eden territory. Hernandez, who completed his first six passes of the game, finished with 16 completions in 20 attempts for 385 yards and five touchdowns. Smith confirmed the passing total is second all-time in school history.

That drive ended with a 14-yard Hernandez touchdown run. Three plays into the next Tennyson series, Lyons made a leaping catch under pressure near the middle of the field and dodged multiple defenders on a 60-yard touchdown catch from Hernandez for a 12-0 Tennyson lead.

After a 20-yard run by Jeremiah Powell gave Tennyson another touchdown, Hernandez and Lyons connected for an 81-yard catch-and-run touchdown reception for a 26-0 Tennyson lead with four minutes, eight seconds left in the second quarter. The lead grew to 34-0 in the third quarter on an 11-yard scoring pass from Hernandez to Jomar Brown and a two-point conversion run by Hernandez. Brown finished with six receptions for 73 yards

Mt. Eden (2-1) scored in the third quarter on a six-yard run by Jahsiri Johnson. He had 70 yards rushing in the game, and teammate Mofagaga Ameperosa added a game-high 73 yards rushing.

“They didn’t do anything different tonight. They were just better at it,” Mt. Eden coach Paul Perenon said of Tennyson. “That’s what happens when the other team strikes first, and it takes you a while to unwind, and all of the sudden you looking up, 26-0 at halftime. And eight (Lyons) is a special guy. But still, still, we contributed mightily to their success. But they’re also pretty good.”