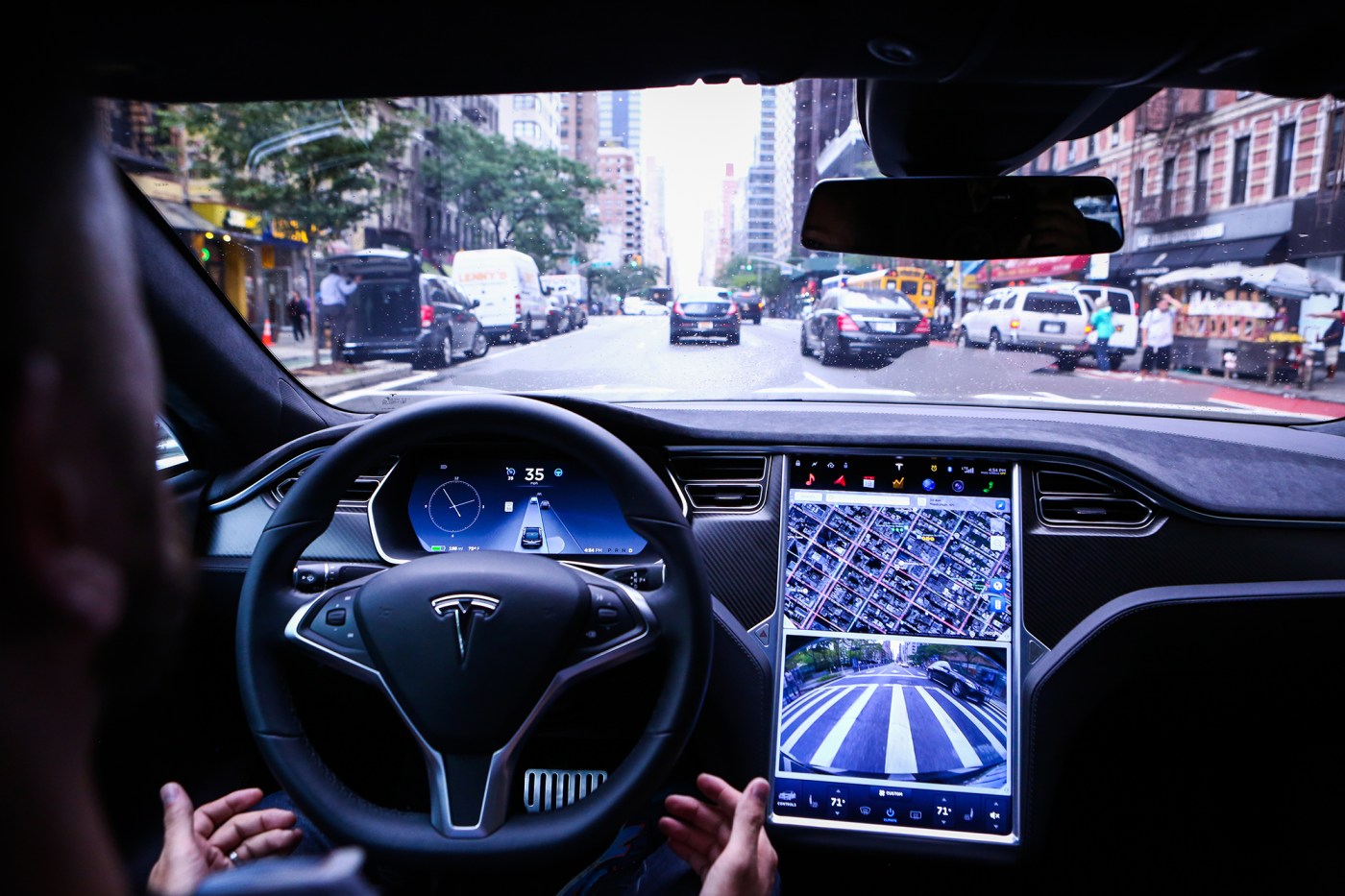 Tesla Inc. will start charging $15,000 for the driver-assistance system it calls Full Self-Driving, raising the price of the controversial product for the second time this year.

The hike for customers in North America will take effect Sept. 5, Chief Executive Officer Elon Musk tweeted Sunday. The current $12,000 price will be honored for orders made before that date, he wrote.

Tesla’s Full Self-Driving, or FSD, has been a lightning rod because it requires active supervision and doesn’t make the company’s vehicles autonomous. California’s Department of Motor Vehicles has accused the company of misleading consumers about FSD and its less-capable Autopilot system. The US National Highway Traffic Safety Administration also has opened two separate investigations into whether Autopilot is defective.

Musk, 51, has said solving issues with the company’s self-driving technology is critical to the company’s valuation. “That’s really the difference between Tesla being worth a lot of money and being worth basically zero,” he told fan club members during a recent interview.

NHTSA sent a letter to Tesla last week regarding the first of its two pending Autopilot defect investigations, posing several questions related to how the company is monitoring and enforcing driver engagement and attentiveness, including its use of in-car cameras. The agency gave the carmaker until Sept. 19 to respond.

The regulator also warned consumers against using real people — and especially children — to test Tesla’s safety features after owners posted a video batting back criticism of how capable the company’s cars are at detecting pedestrians. NHTSA’s defect probes have focused on Teslas crashing into stationary first-responder vehicles and suddenly braking at high speeds.

Tesla last raised the price of FSD by $2,000 in January. The company said last month that more than 100,000 drivers had access to FSD Beta at the end of the second quarter.

Musk tweeted that a wide release of FSD Beta is one of his two big goals for this year, the other being Space Exploration Technology Corp. getting its massive Starship to orbit. The closely held company has designed the rocket to eventually take humans to Mars.