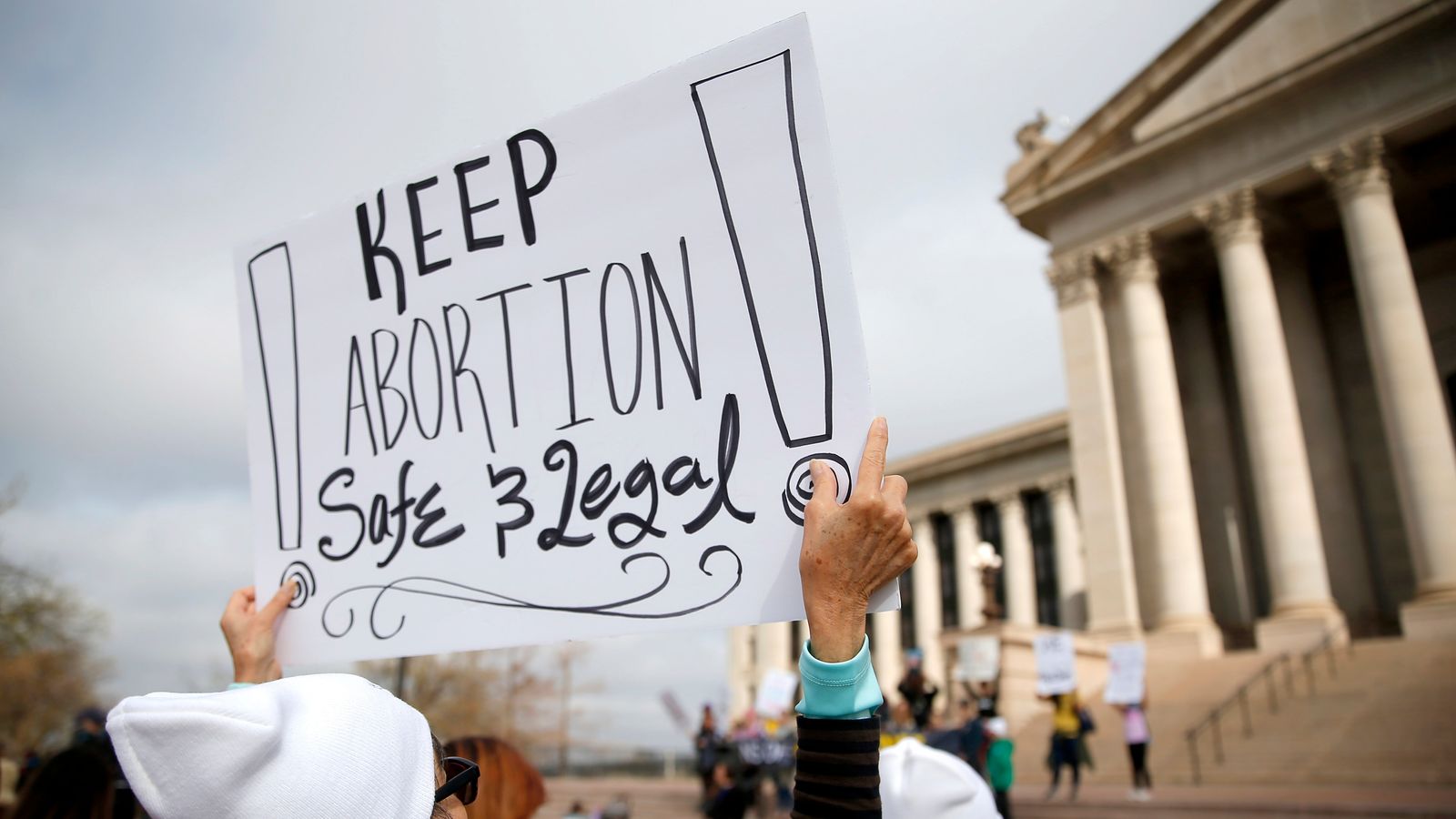 A woman in Texas has been charged with murder over what law enforcement described as a “self-induced abortion”.

Lizelle Herrera, 26, was arrested by the sheriff’s office in Starr County near the US-Mexico border in the southern tip of the state, according to Associated Press.

The arrest has been met by several protests as Texas becomes the flashpoint in a new wave of restrictive abortion laws across the United States.

Last year, new rules were introduced meaning women in the state cannot terminate their pregnancy once a foetal heartbeat is detected, which is often as early as six weeks and many times before they even realise they’re pregnant.

The sheriff’s office said Ms Herrera had been arrested over allegedly “intentionally and knowingly caused the death of an individual by self-induced abortion”.

She remains in the custody of the sheriff’s office in the county jail on a $500,000 bond, Associated Press reported.

The sheriff’s office redirected Sky News to the district attorney for a statement, but said the DA would be unavailable until Monday.

AP reported that the case remains under investigation.

The new law in Texas has caused widespread outrage and created hundreds of so-called abortion refugees, with many women left with no option but to travel outside the state to terminate a pregnancy.