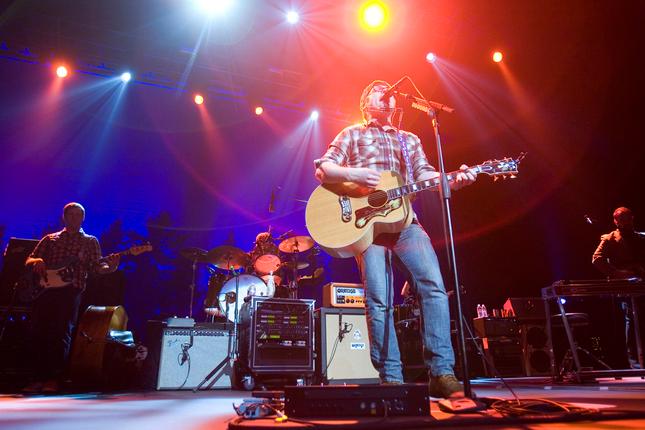 The Portland, Oregon troupe, led by great singer-songwriter Colin Meloy, is set to perform Aug. 8 at the lovely Mountain Winery.

The band has been making terrific indie-rock music for over 20 years now, having released the debut EP “5 Songs” back in 2001.

The Decemberists then went on to ink a deal with the influential indie label Kill Rock Stars, resulting in two superb albums — 2003’s “Her Majesty the Decemberists” and 2005’s “Picaresque.”

Things got even better once the group signed with major label Capitol Records and released “The Crane Wife” in 2006. Yet, the Decemberists still managed to shift into an even higher gear with 2009’s “The Hazards of Love,” the brilliant concept effort that ranks among the very best albums of that entire decade.

“The Hazards of Love” nicely set the stage for the commercial success that would come with 2011’s “The King Is Dead,” which debuted at No. 1 on the pop charts.

Jake Xerxes Fussell opens for the Decemberists at the Mountain Winery concert.