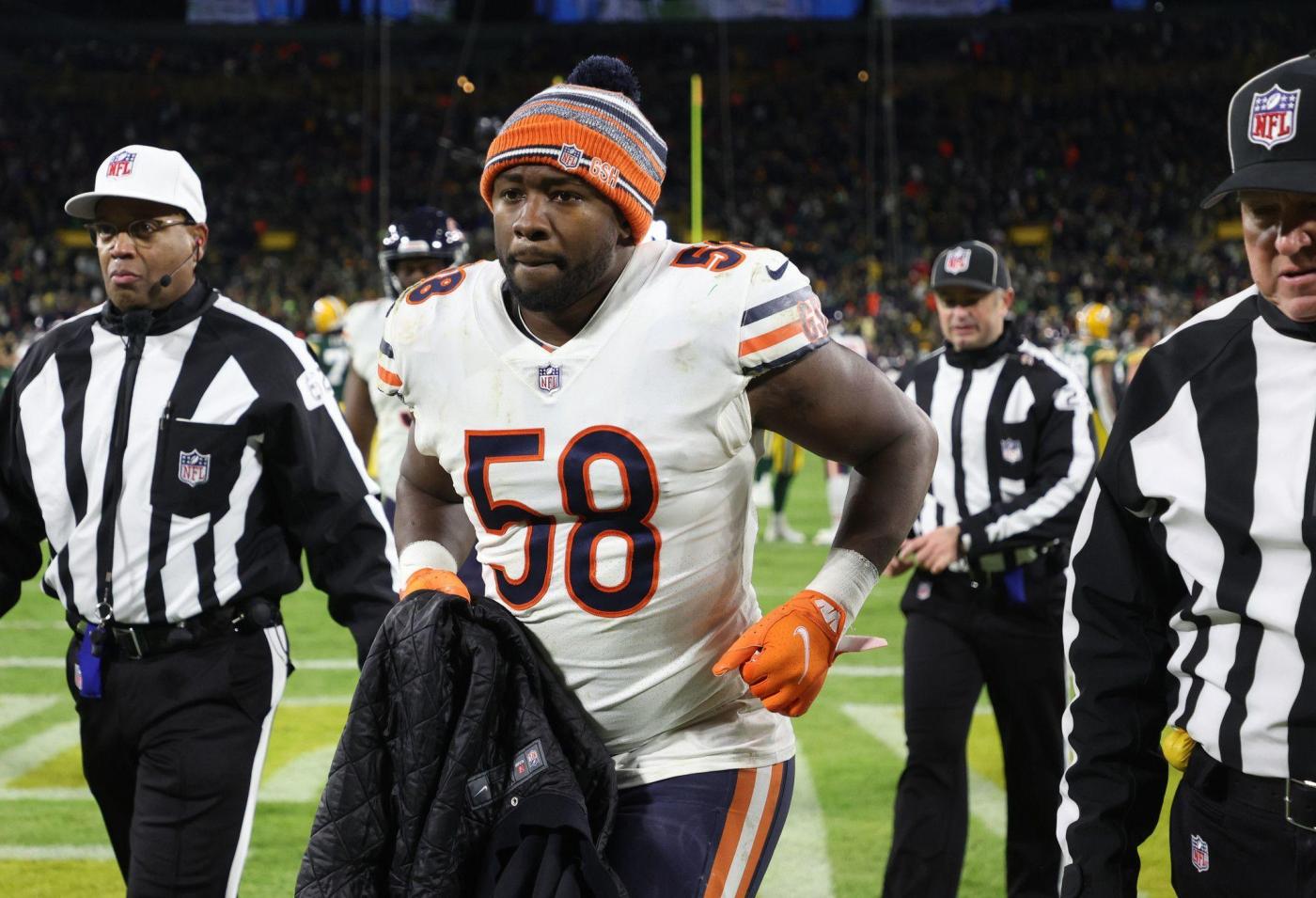 The Chicago Bears have made Roquan Smith off-limits to media since training camp opened last month.

The inside linebacker has gotten his word out, however, sending a message to NFL Media’s Ian Rapoport indicating he has requested a trade.

Smith has been present for training camp but has staged a “hold-in,” meaning he is present but not participating in hopes of receiving a new contract. Smith’s long statement indicates that he has reached a boiling point in trying to negotiate a contract without an agent. This, no doubt, escalates the challenge for first-year general manager Ryan Poles.

“I wanted to be a Bear for my entire career, help this team bring a Super Bowl back to our city,” Smith’s statement read. “However, they have left me no choice than to request a trade that allows me to play for an organization that truly values what I bring to the table.”

The Bears placed Smith on the physically unable to perform list at the outset of camp, a peculiar move and one that came without an explanation for what injury he might have. Poles and coach Matt Eberflus talked about how they appreciated and valued Smith but obviously their value for him doesn’t reach the level he has placed on himself.

Smith, a first-round draft pick in 2018, is playing on the fifth-year option in his contract. The Bears would retain the right to use the franchise tag on him in 2023. But they are miles away from that at this point and apparently just as far apart on a contract.

Smith wrote that he has been trying to get something done since April and accused the organization of trying to take advantage of him.

Smith said he has not spoken to the McCaskey family and added that potentially the situation can be salvaged.

It’s quite a first public statement from Smith on his situation. Poles is unlikely to respond publicly, but he now has a sticky situation with one of the best players on a poor roster he inherited incensed.